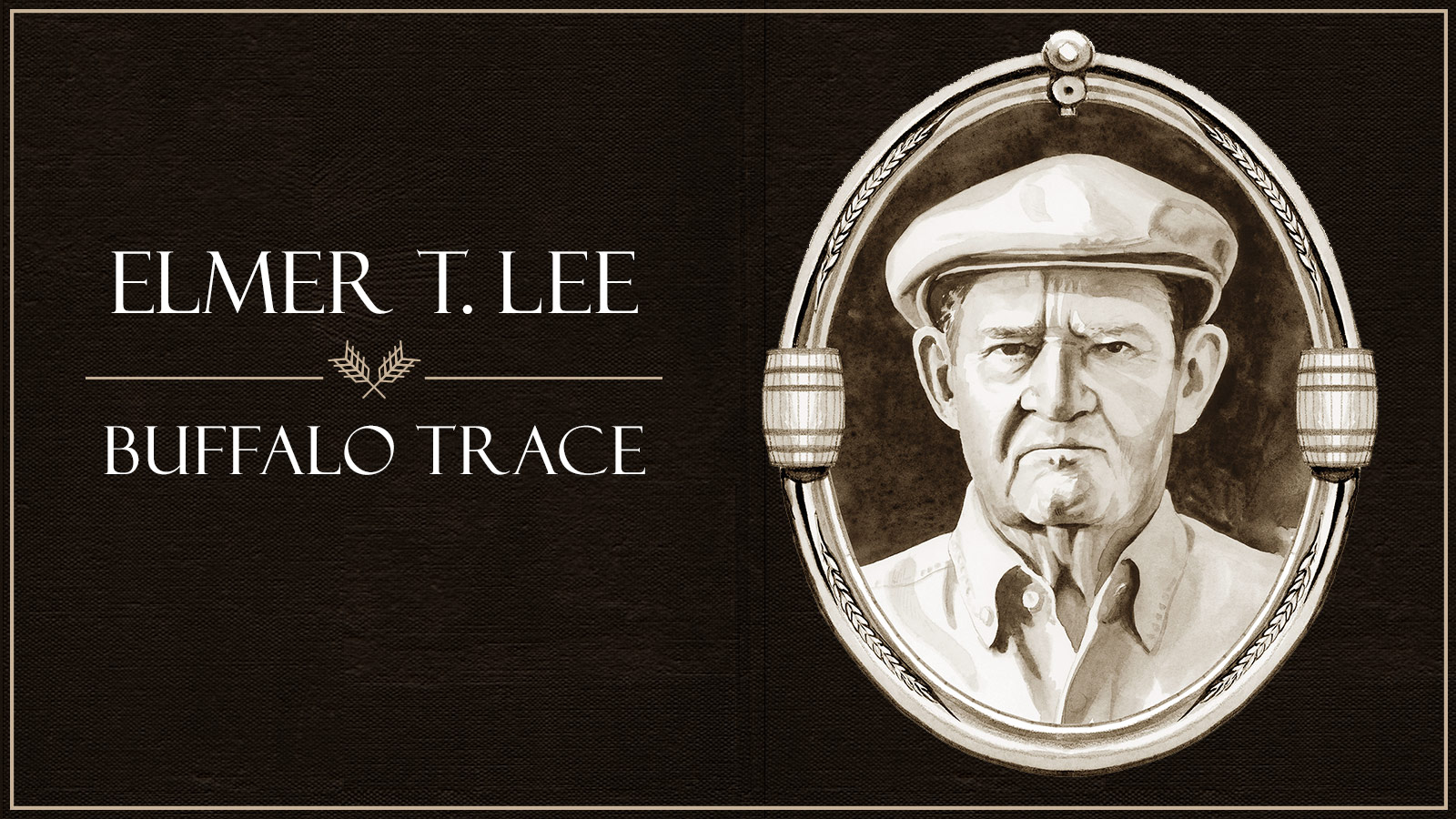 Known for his kindness and humility, Lee rose from plant engineer to plant superintendent, then plant manager until earning the master distiller title. Lee’s crowning achievement was bringing the single barrel to the masses, a first for bourbon, in 1984, with Blanton’s.

He retired the next year and that’s when his stardom began. As the master distiller emeritus for Buffalo Trace (the distillery named changed in 1999), Lee helped create the rock star master distiller status, where groupies wrapped lines around the room just for a photo and a taste of his whiskey. Yet Lee never let on that he was anything special.

He was just a Kentucky farm boy who selected whiskey for several brands, including his own line, Elmer T. Lee Single Barrel. Not even his family knew how famous he had become.

When he passed away in 2013, Lee left a legacy as strong as any distiller who has come before.