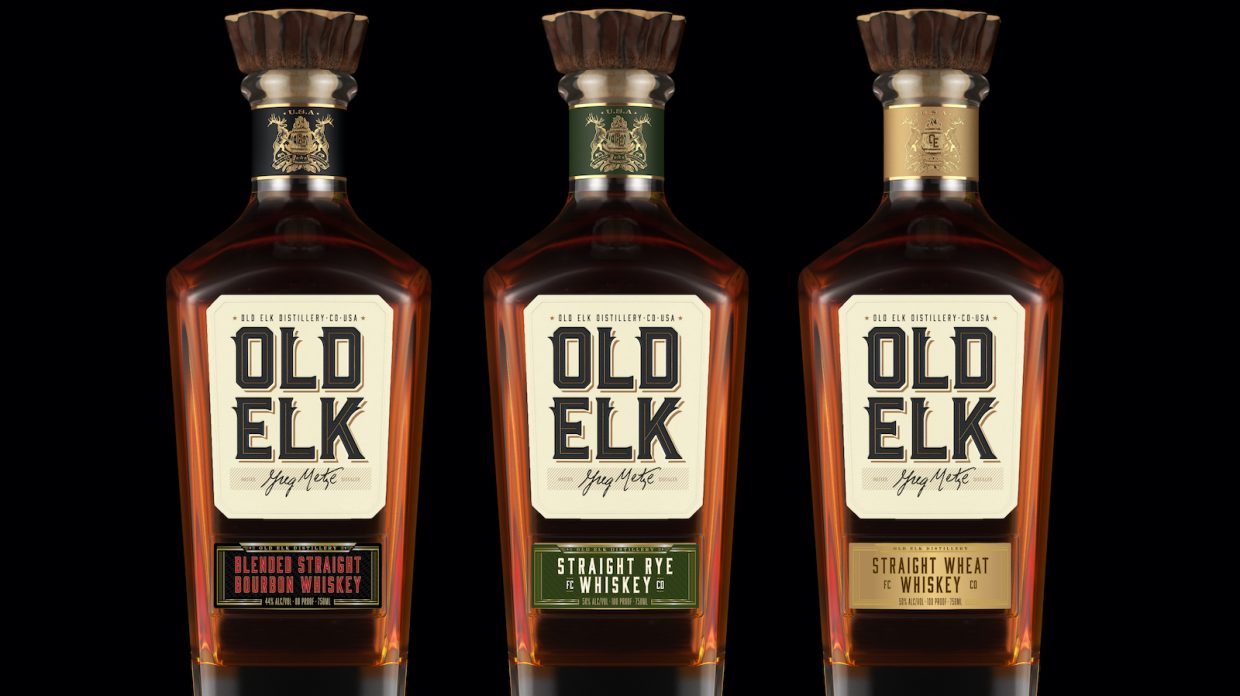 Distilleries release new whiskies all the time, but rarely does a single producer debut multiple products at once. Old Elk is taking that route, however, launching new expressions of straight rye, wheat whiskey, and wheated bourbon across the country by mid-April. These aren’t limited-edition whiskeys either; they’re permanent additions to the lineup, with ample availability to satisfy drinker demand.

Based in Fort Collins, Colorado, Old Elk produces just 150 barrels of whiskey per year, although it’s in the process of building a huge new distillery. The bulk of its whiskeys currently in bottle were distilled at MGP Distillery in Lawrenceburg, Indiana. That’s not just because MGP has the capacity; Old Elk’s master distiller, Greg Metze, was a long-time employee at the Lawrenceburg facility, holding the title of master distiller when he resigned in June 2016. While still employed at MGP, Metze designed Old Elk’s custom mashbills and oversaw its first distillations. Now mature, these whiskeys have been nurtured by him from start to finish.

Old Elk’s straight rye whiskey will be most familiar to drinkers, as it uses the signature Lawrenceburg mashbill of 95% rye and 5% malted barley. “It is not what I would call a custom mashbill, but it’s certainly one of my favorites from the perspective of one,” Metze says. “It’s very difficult to make and achieve a good quality product. At the risk of bragging, I would say that there’s only two people in the world that can produce that whiskey and have it come out the way it does, and that would be myself and Larry Ebersold who is the master distiller that I trained under during my tenure at the Lawrenceburg distillery.” While Old Elk has offered single barrels of the rye in very limited quantities in the past year or so, this release, which is 5 years old, makes it much more widely available, with a projected 10,200 bottles for 2020.

Old Elk’s flagship 5 year old bourbon is what you might call high malt, comprising 51% corn and 34% malted barley, as well as 15% rye. Similarly, the straight wheated bourbon, also aged 5 years, is particularly wheat-forward, using 45% wheat, which Metze notes is two to three times higher than the norm, along with 51% corn and 4% malted barley. Old Elk will release 35,000 bottles of wheated bourbon this year.

But it’s the straight wheat whiskey that may be most exciting to whiskey lovers. Wheat whiskey—which must be made with at least 51% wheat—is a tiny category; the only major players are Bernheim, made at Heaven Hill Distillery, and Woodford Reserve’s wheat whiskey, with a handful of craft distilleries also producing the style. As Old Elk releases 48,000 bottles for 2020, it aims to put the style on the map for American whiskey lovers.

Metze knew the wheat whiskey, made with 95% soft red winter wheat and 5% malted barley, was good even before it was barreled. “It was really, really crisp and really clean coming off the still,” he explains. “White distillates don’t have any barrel note in them so generally you’re looking for any type of a quality defect that would be related to either the grain that was used, the water that was used, the way it was fermented, so forth and so on. You’re making a determination of whether the product is worthy of putting into a barrel…knowing that as it matures, it’s going to take on the barrel notes which further enhance the quality.” Old Elk’s wheat whiskey is aged for six years, because, as Metze notes, “It is less robust than bourbon, and as a result it took more age in the barrel to acquire more of the barrel note to really carry the overall product.”

A rye expert like Metze is well-suited to creating wheat whiskey. Rye is famously difficult to ferment, and Metze says wheat is no different. “They both have a real propensity for foaming, and anytime you have foaming during fermentation, you’re actually drawing air in the fermentation, which causes oxidation and actually reduces some of the alcohols that you’re producing in the aldehydes and esters, which if you overdo it, actually becomes a quality defect,” he explains. “When you ferment whiskey, you actually count on the CO2 that’s produced as part of fermentation to create a blanket on top of your fermenter. Normally you’re fermenting with a blanket of CO2 right on top, which is produced naturally through the metabolic process. When you have the foaming, it disrupts that blanket and that’s what allows the fermenter to actually draw air into the product.” With his decades of experience, Metze is adept at controlling foaming during fermentation, allowing him to produce such a clean wheat distillate.

The three new Old Elk whiskeys will begin hitting shelves next month, quadrupling the brand’s flagship offerings in one fell swoop. Single-barrel bottlings of all four whiskey styles will still be available and, some years down the road, more mature versions will also be bottled. Metze has a unique sour mash whiskey currently aging as well.

Metze sees nothing but open road ahead, especially for the wheat whiskey. “We’ve got bourbon whiskeys that are killer successful and killer popular, and rye whiskey is right behind that,” he says. “The wheat whiskey, the way it looked coming off the still, and the way it looks coming out of the barrel, I think has all the potential to be the next new big category. The whiskey world is always anxious to try new and different things.” 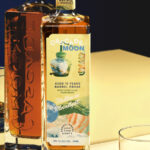 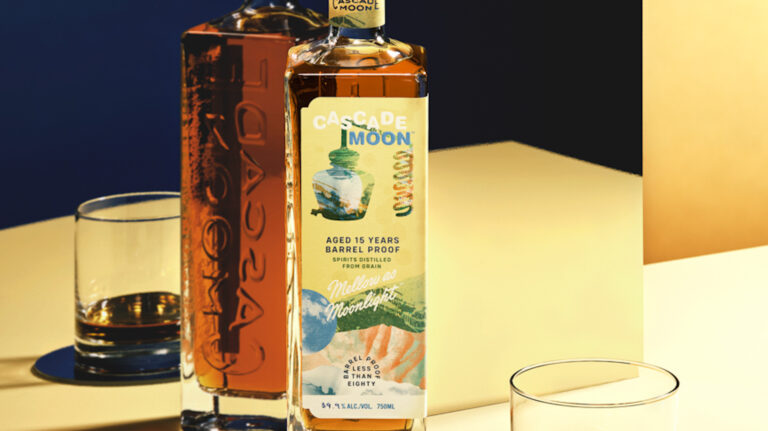