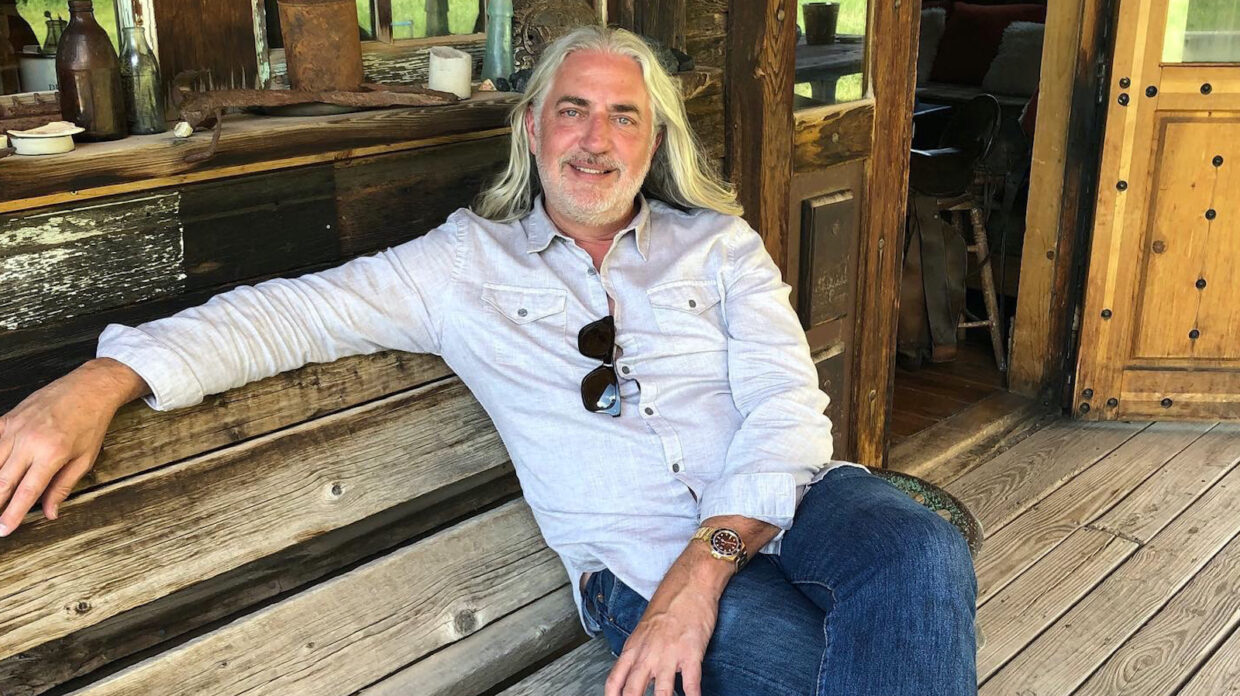 Michael Myers left a high-powered career in fashion photography to start Distillery 291 in Colorado Springs, Colorado—but he brought his artistic vision with him. (Photo courtesy of Distillery 291)

Michael Myers realized he wanted to make whiskey while 30,000 feet in the air. Already an accomplished fashion photographer, Myers was traveling between New York and Colorado Springs in August 2010, fresh off a Vanity Fair shoot, when he read a New York Times article about Steven Grasse, the creator of Sailor Jerry rum and Hendrick’s gin. An established whisky fan, Myers was inspired and encouraged by Mike Bristol, a friend and owner of Bristol Brewing Co., to pursue the path of whiskey. And thus Distillery 291, a leading innovator in American craft whiskey, was born.

To get started, Myers need a still, which leading industry manufacturer Vendome estimated would cost him $50,000 for a 50-gallon unit. “I can’t spend that money,” Myers recalls thinking, having never brewed beer or distilled whiskey before. “Being an artist and being handy, I was like, ‘I can build it.’”

Myers used repurposed copper photogravure plates from his photography days, shaping them into a still that’s in operation to this day. If you look closely, you can see the outlines of rocks from California’s Pearblossom Highway on the still’s rounded sides—Myers’ photographs themselves contributing to the whiskey’s character. 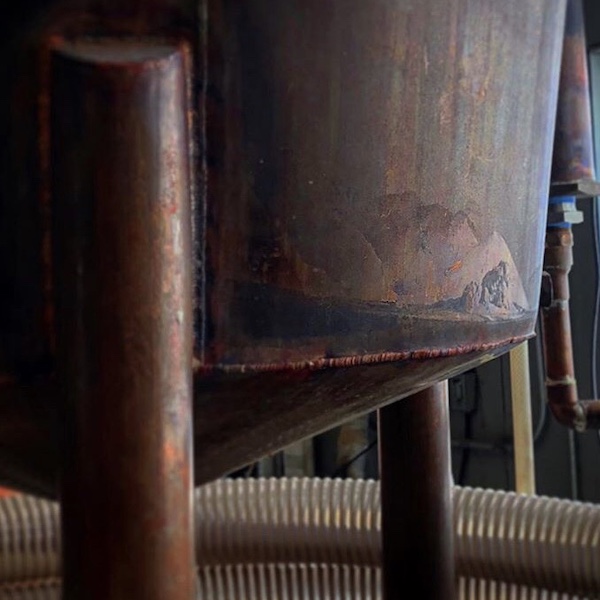 Myers built his first still using old photogravure plates, and the outlines of his photographs are still visible. (Photo courtesy of Distillery 291)

The Art of Distilling

When it came to making the whiskey, Myers relied on his other passions to understand process, palate, chemical reactions, and patience. “I love to cook, and I love the darkroom—I felt like those things are kind of related,” he says. “I didn’t really have a choice with what I wanted to do. I’m an artist….It was like, this is something creative, something that I like—technical, but also artistic. So I felt like I could do it.” Myers started off making the whiskey solo but took on a distiller and other staff in 2015 to help with the growing business; he also installed a second still in 2016, which quadrupled production from 60 gallons to 240 gallons a week.

Within its first two years of operation, Distillery 291 had received industry accolades and even praise from fellow Colorado whiskey distillery Stranahan’s. “Luckily, it was good,” Myers says of the earliest batches. “Because if the whiskey coming off the still wasn’t good from the beginning, it would have been a rough road from the start.” The distillery is flourishing today, even with its on-site tasting room closed due to COVID-19 restrictions. Early in the pandemic, Myers and his team pivoted to offering virtual tours and live feeds of the distillery, and they currently sell cocktails and bottles to-go and host outdoor tastings on the patio. 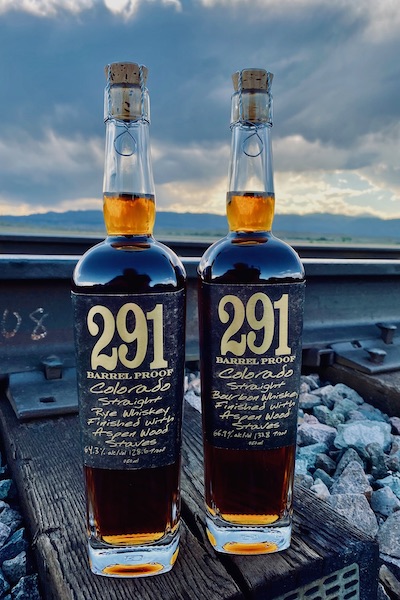 Inspired by Tradition to Innovate

With his unconventional background, Myers might seem totally focused on innovation, but he looks to whiskey heritage first. “I’m not traditional, but I look at tradition a lot. Whiskey has a lot of tradition,” he says, explaining that he grew up going to a family farm located near the Jack Daniel and George Dickel distilleries in Tennessee. “I’m familiar with charcoal mellowing [like the Lincoln County Process]. So with the white whiskey, I thought, ‘Why not charcoal mellow it, but with what’s local to Colorado?’” Myers settled on using aspen, a common Colorado tree, to add unique local flavor to his whiskey. “It was traditional, but not truly traditional,” he says. After maturing in charred oak barrels for about a year, Distillery 291 finishes all of its aged whiskeys with toasted aspen staves—inserted into the barrels—for three weeks before bottling. The result is a spicy flavor profile, with a hint of smoke.

Myers’ creativity doesn’t stop with the aspen staves. Distillery 291 makes several different offerings, with its Barrel Proof Single Barrel Colorado whiskey, made from a rye malt mash, as its flagship, but its Experimental “E” series encompasses a wide range of new ideas. With only 160 bottles made, the July 2020 release, E Batch #7, is distilled from a wheat whiskey mash and features honey and butterscotch flavors, alongside botanical and floral notes such as eucalyptus and baby’s breath. (Batch 6, finished in cherry and peach wine barrels, scored 90 points in the Whisky Advocate Buying Guide.) Then there’s Bad Guy, a four-grain bourbon made with malted rye and wheat and beech-smoked malted barley and released at barrel proof every October, and HR, which stands for high rye, another annual bourbon release.

Myers sees his past as integral to his present as a whiskey maker. “If I was 25 years old, I wouldn’t be making the whiskey I’m making today,” he says. “A lot of life went into becoming a whiskey maker. My ex-wife says, ‘You were meant to make whiskey.’ It was so much more fluid than the photography career for me.”