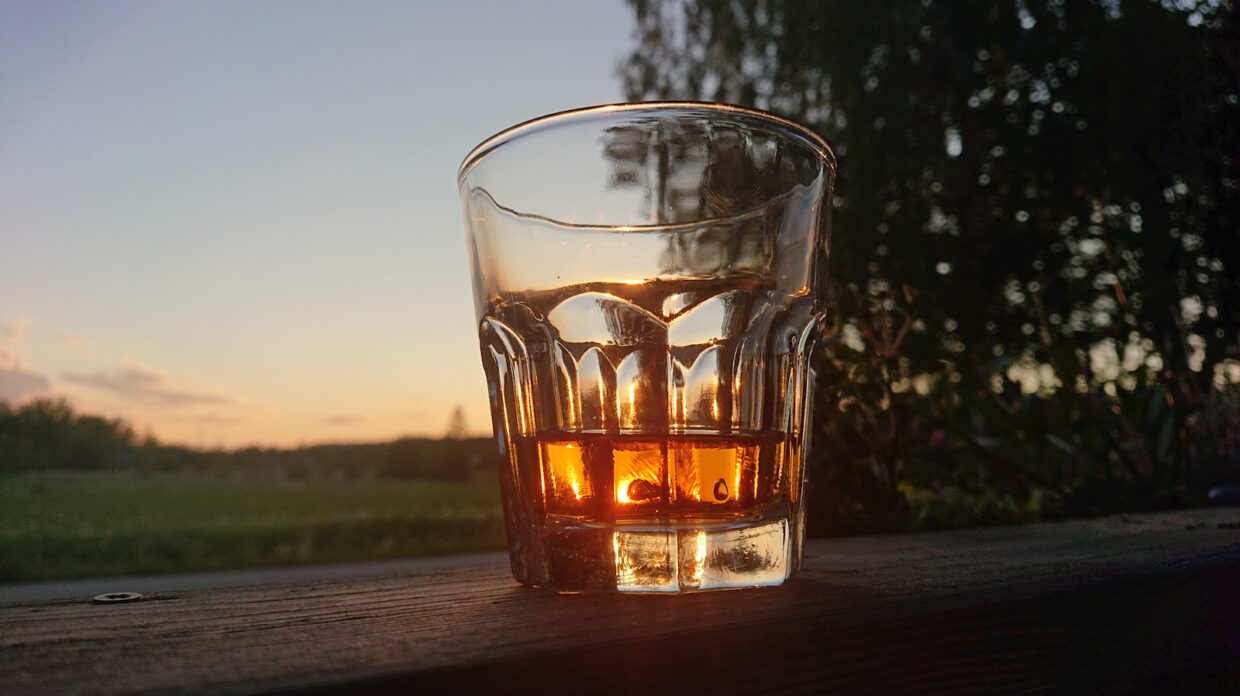 The recently announced Clermont Distilling Co. will sit just off one of Kentucky's major highways, making it the first step on the way from Louisville to Bardstown. (Photo by Getty Images/ Bjorn Myrberg/EyeEm)

A new distillery is set to become the first stop on Kentucky’s hallowed Bourbon Trail leading into Bardstown. On Sept. 1, Clermont Distilling Co. revealed plans for a production facility and visitor center on a 55-acre site that spans both sides of state Route 245, just west of the Bernheim Forest and a few miles from major whiskey attractions at the James B. Beam Distilling Co. and Heaven Hill. Clermont’s distillery operations will occupy roughly 15 acres of the property, with the remaining 40 acres to encompass a “Napa-style” tasting facility, gift shop, lodging, and possibly even a nature preserve, according to developer, founder, and fifth-generation Kentuckian Lee Wilburn. 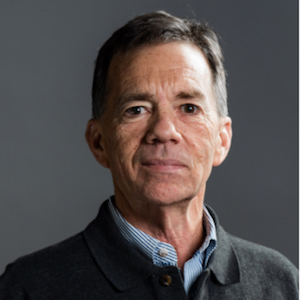 “With the heritage of growing up in Kentucky, our family’s been involved in different aspects of [the bourbon industry] for a long time,” Wilburn tells Whisky Advocate. While the lore and culture of America’s native spirit made an impression on him from an early age, building an actual distillery allows Wilburn to realize an aspiration—at least part of it—he says many Kentuckians share. “A kid’s dream in Kentucky [is to] have a distillery and a Derby winner,” he explains. “I got the idea [for the distillery] and a couple of my cousins said, ‘Yeah, that would be interesting,’ and we started working on it.”

Before Wilburn acquired the land for the distillery, the same family had owned it for nearly a century. When he discovered it was up for sale, he decided immediately that the location was perfect. “I was [driving] to Bernheim, and when I saw the sign, a light went off,” he recalls, noting that the fact that it’s on the road to Bardstown “was just amazing to me, and really helped drive the distillery side of the process.” Construction is set to begin in spring of 2021 and be completed in 2022. The distillery will be energy-efficient, with the most up-to-date technology and monitoring features; also in the works are a grain house (for grain and dry goods storage) and 24,000-barrel rickhouse.

While Clermont Distilling Co. will start out by sourcing whiskey from other Kentucky producers, Wilburn plans to install a 36-inch continuous still from Louisville-based Vendome Copper & Brass Works to produce up to 50,000 barrels of spirit a year. In addition to making its own whiskey, the company plans to offer contract-distilling services, and to produce whiskey for established brands. “Those are two separate things,” Wilburn says. “We have several arrangements with other [whiskey brands]—a collaborative effort—and that agreement is in its early stages.” He declined to name any specific companies or distilleries, but added, “We have somebody that’s coming on board with us right out of the gate.”

So far, the local bourbon community has greeted the newcomer with open arms. “Over the last year or so, we’ve been going around to a lot of other distilleries,” Wilburn says. “We’ve had an amazing welcome, and a lot of insights and help from others in the industry.” Given the warm greeting and auspicious location, Wilburn is confident that many whiskey lovers will pay a visit once Clermont Distilling Co. opens to the public. “Having a distillery at the entrance of the bourbon experience, and on the road to Bardstown, is really exciting for us,” he adds. “We’re going to see a lot of traffic. A lot of things aren’t solidified, but we’re going to work hard, and another generation of our family will get to see how to put a business together.”