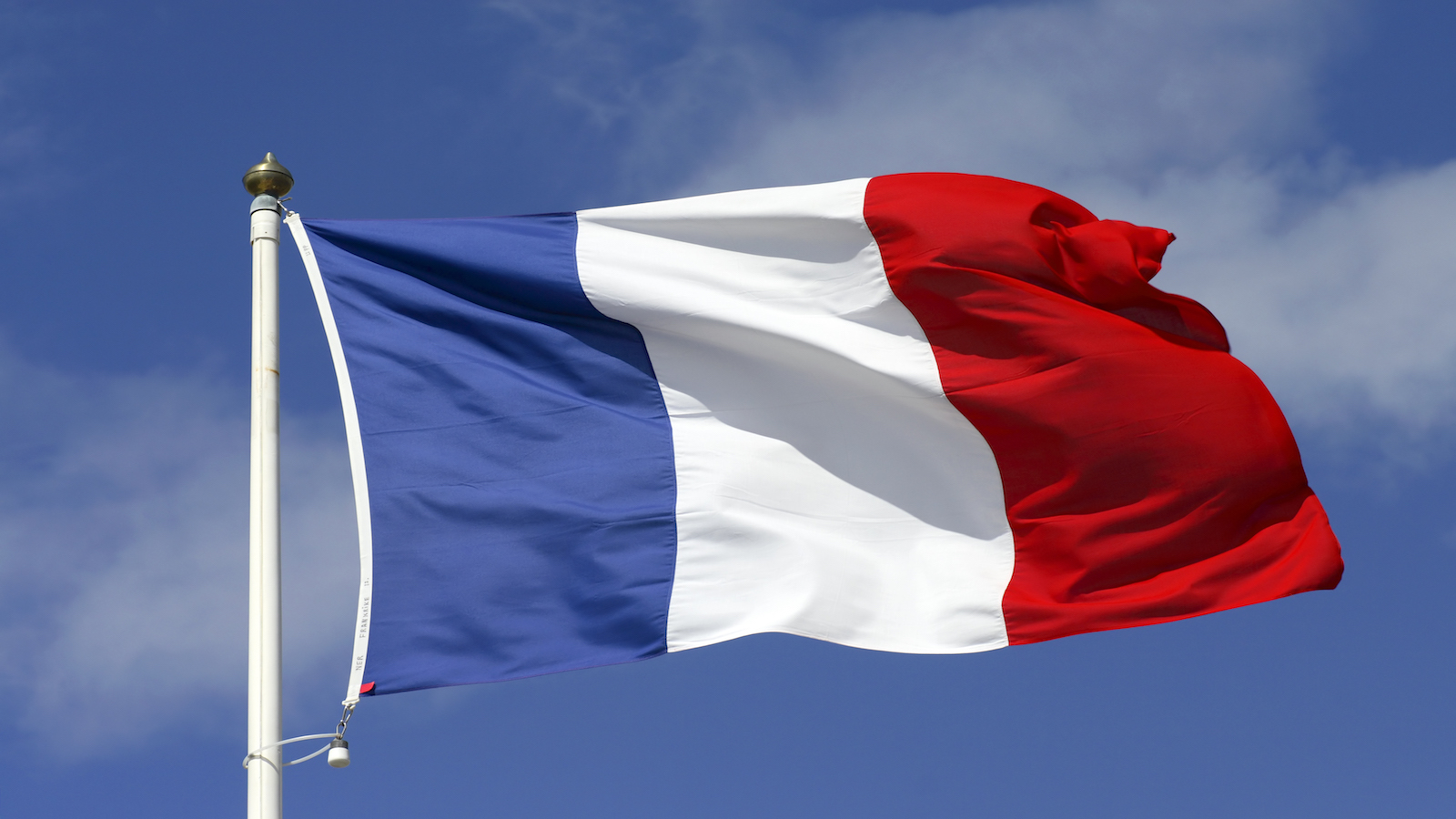 Along with Champagne and Roquefort cheese, France has geographical indications for whiskies from two of its regions, Brittany and Alsace. (Photo by iStock/Ramberg)

In 1992, the European Union introduced a system of geographical indications (GI) for unique foods and beverages of its member countries. Alongside Roquefort cheese and Beaujolais wine, France received GI status for whiskies from two regions—Brittany and Alsace—whose parameters were later formalized through stringent definitions. These GIs serve to offer consumer assurances, similar to the other existing EU GIs for scotch and Irish whiskey. When developing a proposed definition to cover the entire country’s whisky production, the Fédération du Whisky de France had to make its guidelines broad enough to envelop the existing GIs for Brittany and Alsace. There is no requirement for whisky distillers in Brittany and Alsace to adhere to the GI regulations; some, like the Meyer’s blend, do not meet the criteria and simply avoid using the GI marque. Philippe Jugé of the Fédération says that more GIs for specific French whisky regions are unlikely, due to the complicated process of obtaining approval and the constraints such marques apply. “If you write rules it means that you have to respect them,” he says. “It’s a problem in the case of innovation.” 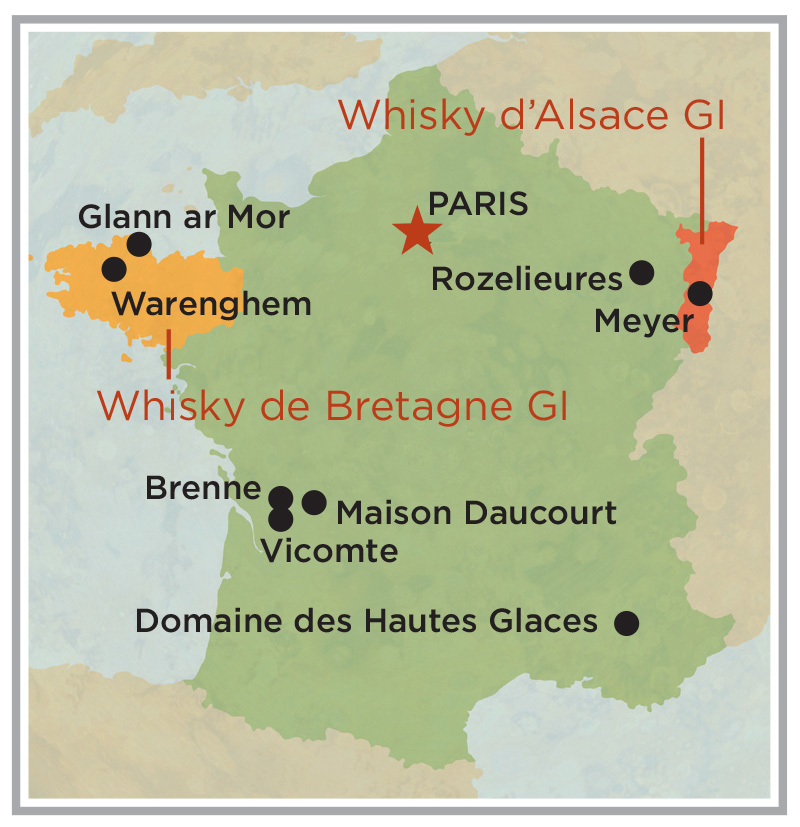 France has over 60 whisky distilleries; these are just a few.

• Mashed, fermented, distilled, and aged in oak for a minimum of 3 years in Brittany.
• Bottled at 40% ABV or greater.
• Distilled once, twice, or continuously in a pot, column, or hybrid still.
• May use malted barley, corn, wheat, rye, spelt, triticale, oat, or buckwheat (which is also used to make the region’s famous crêpes, called galettes).
• Caramel coloring is permitted.

• Mashed, fermented, distilled, and aged in oak for a minimum of 3 years in Alsace.
• Bottled at 40% ABV or greater.
• Double-distilled in a pot still (hybrid pot-columns with no more than three plates are allowed).
• Made from 100% malted barley.
• May be moved to a non-oak cask after 3 years of maturation.
• Age statements permitted for whisky 6 years of age or more.
• No coloring is permitted.