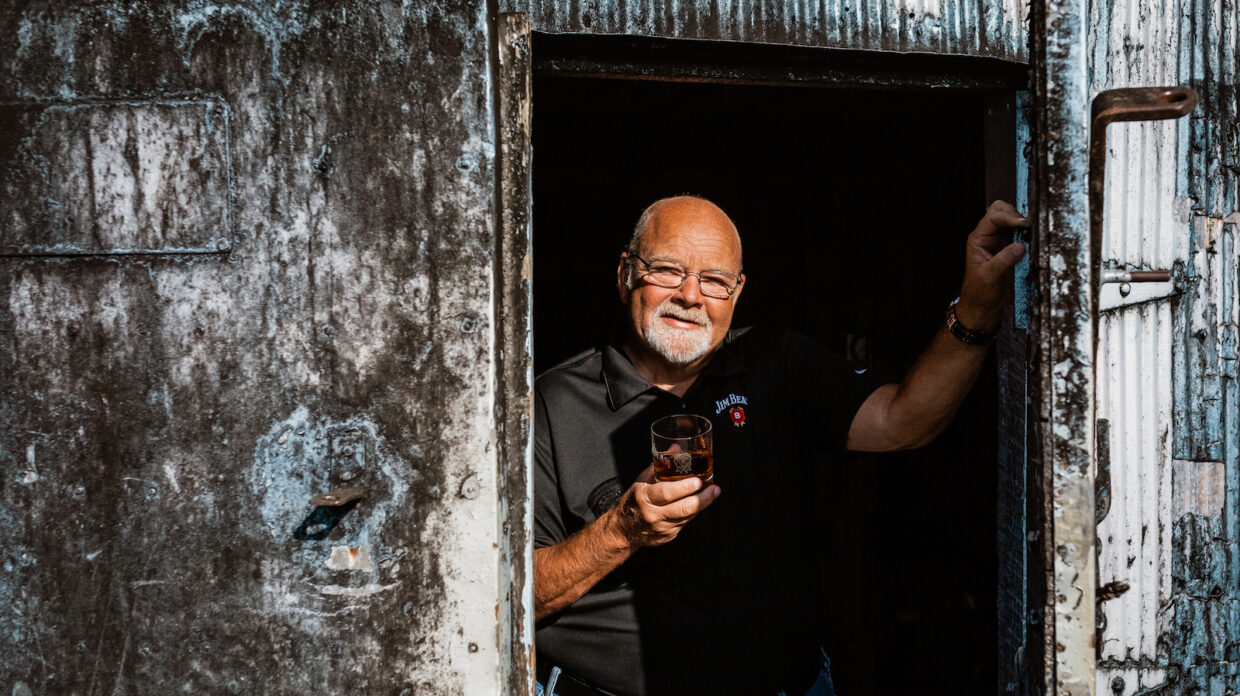 Few names hold as much weight in the world of Kentucky bourbon as Noe, and that’s a reflection of the family’s deep roots and profound influence at Jim Beam. Fred Noe, seventh-generation master distiller at the mammoth whiskey producer, joined Whisky Advocate’s Instagram live series #TasteWithSpace on Jan. 8 to talk about what it was like to learn whiskey making from his legendary father, Booker, and how he’s now passing those lessons on to his son, Freddie.

“We bounce stuff off each other,” Noe said of working with his boy. “He’s hands on. He wants to be right in the middle of it. I see a lot of Booker in Freddie.”

Noe compared his approach to whiskey making with his father’s, saying that Booker was always striving for consistency and was opposed to bottling single barrels, which have become a part of Fred’s stewardship. “I’m more open-minded, I guess, than my father and Freddie is probably even taking it a step further than me,” he said. “Dad wanted me to be my own person and not be him. [He’d say,] ‘Tell your own stories don’t tell my stories. Do your thing.’”

Above everything else, though, Noe said that what he, Booker, and Freddie all have in common is a passion for whiskey making. “You gotta love it,” he said. “It’s got to come from the heart. That’s why dad never pushed me to get into the business and I never pushed Freddie…You either got to go all the way or not do it at all.”

Noe and Whisky Advocate senior editor Susannah Skiver Barton tasted a number of Beam-made whiskies during the interview, including Booker’s, with Noe explaining the barrel selection process as grounded in the original style Booker himself established. “The thing about the Booker’s [is] we let the liquid tell us when it’s ready,” he said. “That’s the best part of the job. To taste the best barrels and say, ‘That’s Bookers.’”

They also tasted and discussed Knob Creek 12 year old, the No. 2 whiskey in the 2020 Top 20. The bourbon impressed Whisky Advocate tasters with its full flavor, significant age, and reasonable recommended price of $60, not to mention wide availability.

“It turned out well,” Noe said. “Sometimes old bourbon is just old, or the balance gets out of whack, but this Knob Creek 12 year old turned out really well. It’s really, really got the notes that you want [and being] bottled at 100 proof, I think, makes it stand up well.” 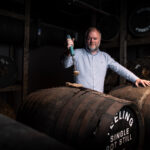 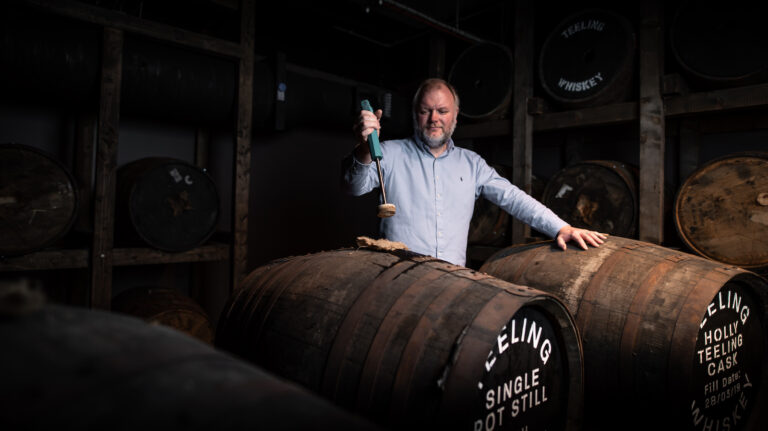 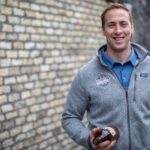 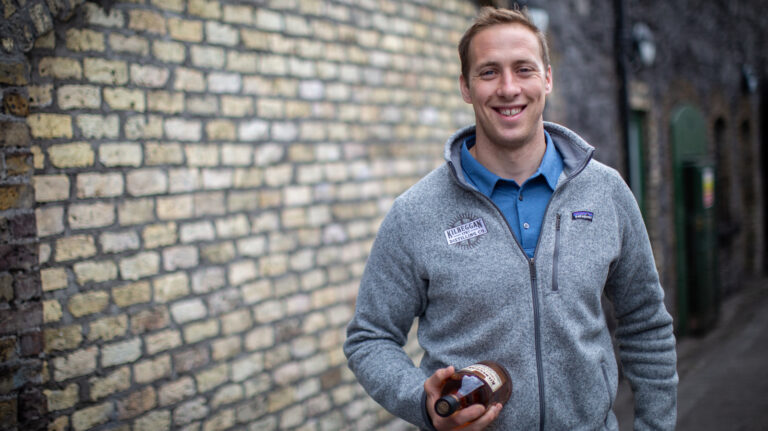