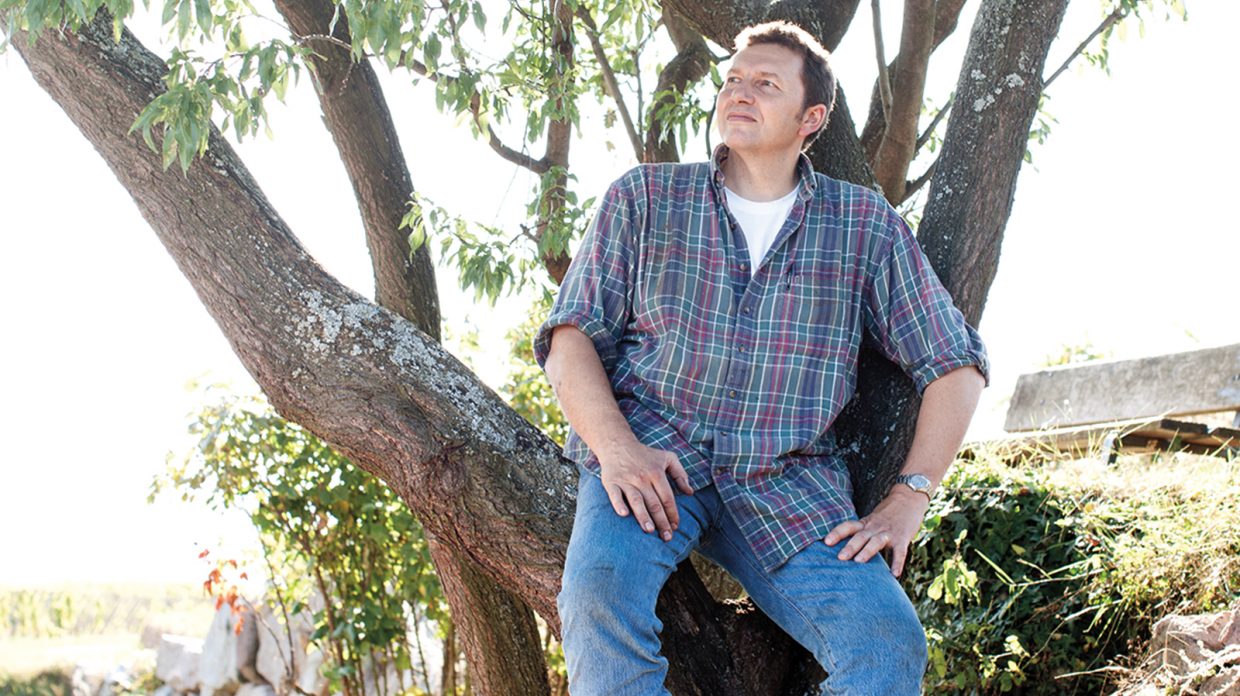 Olivier Humbrecht, the owner and winemaker of the renowned Domaine Zind-Humbrecht in Alsace, knows a thing or two about taste. Many of his wines have scored over 95 in Wine Spectator, and the 2001 Zind-Humbrecht Pinot Gris Alsace Clos Windsbuhl Sélection des Grains Nobles earned a coveted 100 points in 2004. With such a well-honed and refined taste in wine, it’s no wonder that the boisterous and friendly Frenchman also loves whisky—specifically Scotch single malts—which he collects with a passion.

Short weekend trips through the Highlands with his Scottish wife inculcated Humbrecht’s love of scotch. “I developed a taste for it pretty quickly,” he says. His whisky selection slowly grew from a shelf, to a cabinet, to more cabinets, to an entire room in his cellar. But it was an interest in older bottlings that transformed Humbrecht into a bona fide collector. “It’s like when you buy a current vintage of a wine and you like it and you say, ‘Oh, how was it in 2010 or how was it in 1980 or in 1945?’ You end up looking for rarer expressions,” he explains.

Highland Park has long been one of Humbrecht’s favorites, and he regularly chases down interesting and unusual new releases—like some recent single-cask bottlings released in Scandinavia—that were “fun and crazy and irritating” to try to get. The distillery is one of his everyday staples and also the source of some of his favorite whiskies of all time, including a Highland Park 27 year old bottled in the mid-1970s for the centuries-old department store Fortnum & Mason in London. “It was only a 300-bottle series,” he says. “This one is an absolute cracker. It’s probably in my top five Highland Park I’ve ever tasted.”

Humbrecht seeks out those rare few single malts that were bottled in the ’50s, ’60s, or earlier, but flavor is always his guide. “A rare bottle that is not good has no interest. What you can find from the old days is usually very, very high quality,” he says. His personal greatest whisky find—a bottle of Highland Park Saint Magnus 12 year old—fits into this vein. “This one bottle was extremely early, probably just post-war,” Humbrecht says. “It probably contained pre-Second World War spirits. It was an absolutely amazing whisky. It was the only bottle I had and I will struggle to find another one.”

Beyond Highland Park, Humbrecht gravitates toward Scotch whiskies from Islay and the Islands, especially Talisker, Bowmore, and Laphroaig. He finds that Island whiskies tend to reflect a sense of place, something he demands of both the wine he makes and the whisky he buys. “What interests me in wine is its capacity to show and talk to you about the place where it’s made. That’s exactly what I’m also looking for in whiskies.” This includes well-known elements of terroir like geology and climate, but also regional culture, and how it reflects production. He’s particularly interested in the growing trend among smaller distilleries like Bruichladdich and Springbank of using Scottish barley, especially indigenous or heirloom varieties grown right near the distillery.

With the resources of a winery at his disposal, it’s no surprise that Humbrecht has found ways to integrate his passion for wine with a love of whisky. He’s experimented with aging Pinot Gris in whisky barrels, notably in a cask from the long-shuttered Brora Distillery, and hopes to track down more whisky barrels for future experiments.

Although Humbrecht boasts quite a collection, he falls firmly into the “drinking” school of collectors, and readily opens even his rarest bottles. “If that bottle just stays on the shelf, it will just get covered by dust,” he says. “But if the bottle is used properly, compared amongst other bottles, while sitting with the right friends—those stay in your memory forever. All those people who tried it, they know it, they’ll speak about it, they’ll remember it. That bottle is alive. For me, that is the idea of collecting.”

Who: Olivier Humbrecht, owner and winemaker of Domaine Zind-Humbrecht
Favorite Style: single malt scotch
Go-To Whiskies: Highland Park, Talisker, Bowmore, Laphroaig, other Islay and Island whiskies
How He Drinks: Casual drams: cut with one to two parts water. Older whiskies: neat without water, except for particularly strong cask-strength whiskies.
New Favorite: Whiskies made with local barley, like Bruichladdich and Springbank.
Greatest Dram: Highland Park Saint Magnus 12 year old, circa 1940s or 50s
Collecting Advice: “You should always try to get three bottles. One to keep, one to drink, and one to exchange or share.” Independent bottlers “…often offer a much better quality-price ratio, especially if you look for cask selections, older vintages, and 20-plus year old bottlings.” 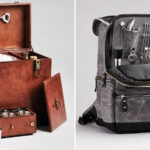 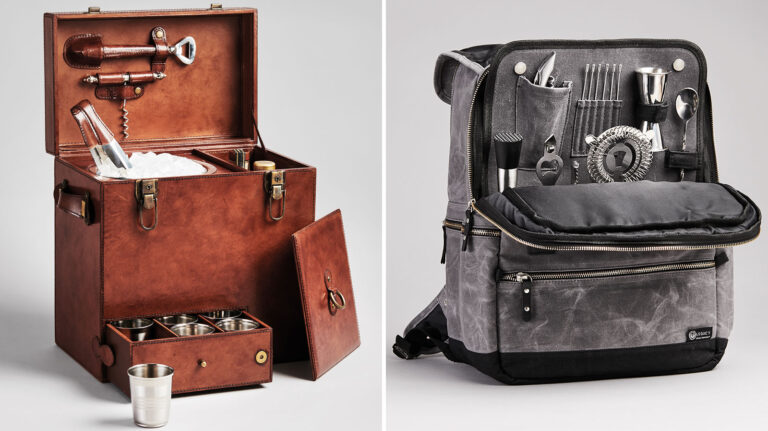 Pack up your finest equipment and a few of your favorite bottles as well with these high-end carrying cases. 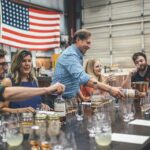 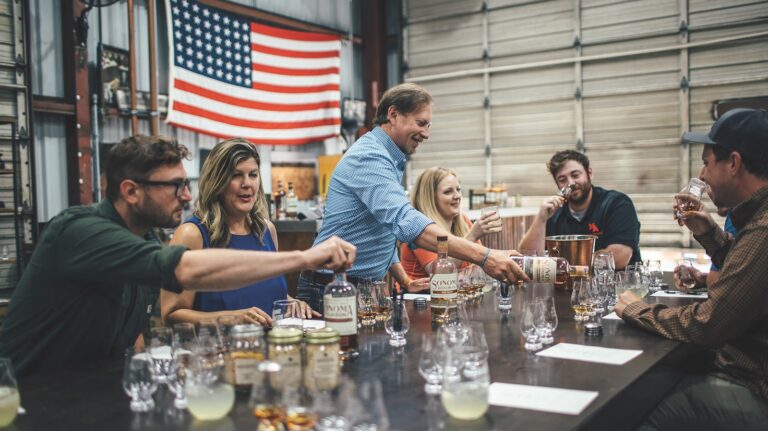 Membership clubs offer a wide range of perks to a distillery’s biggest fans, like access to new releases and private tastings.