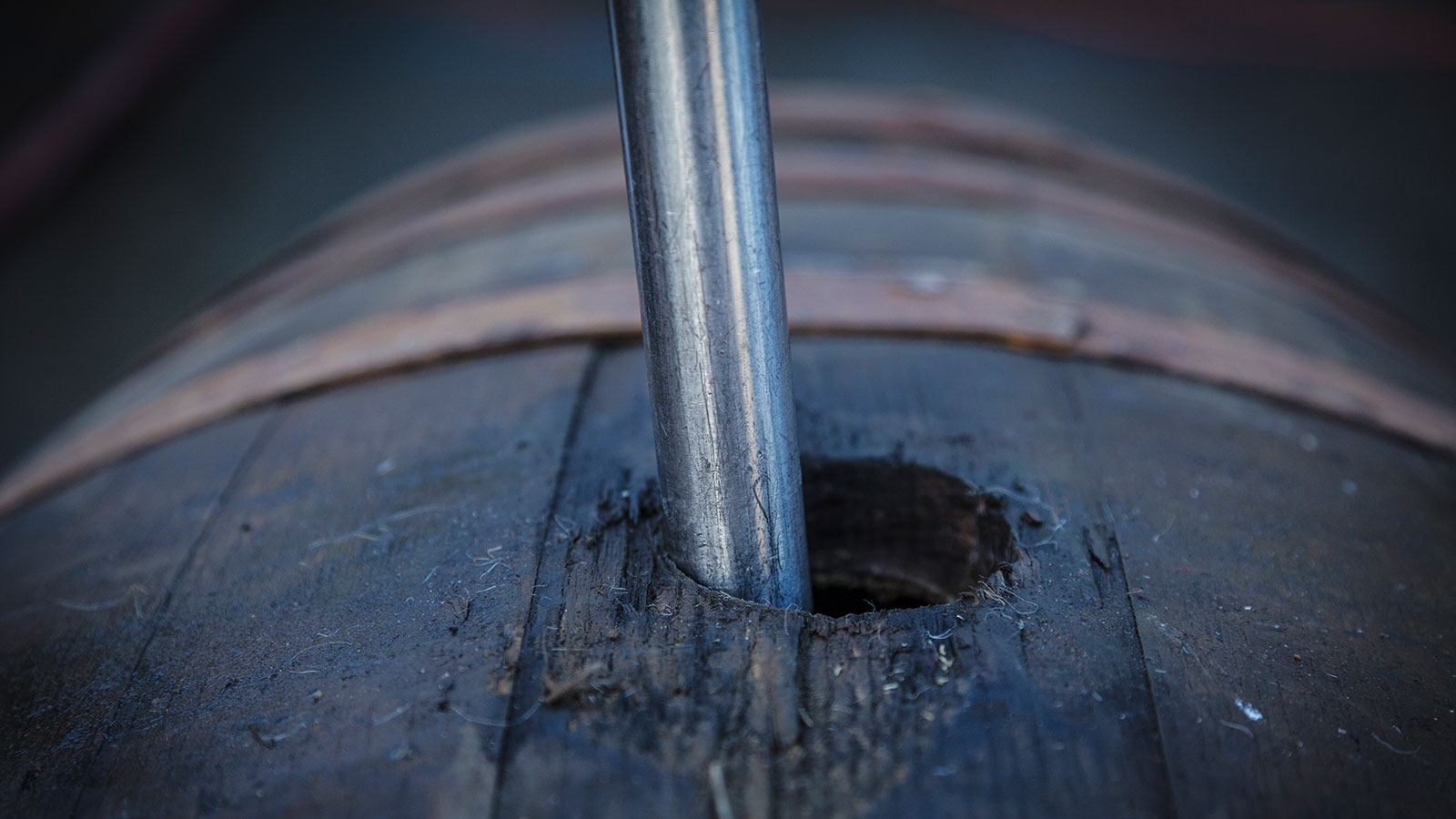 So dramatic are the changes that take place in the cask between its filling and ultimate disgorging that anything which happens between then and bottling may seem inconsequential by comparison. However, this is far from being the case.

Except for single cask bottlings, the whiskies we buy—both single malts and blends—are the result of a vatting of multiple casks, which are emptied into vats and usually allowed to ‘marry’ or settle together before further processing. A significant degree of skill is required to maintain uniformity from batch to batch, given the variables of cask maturation.

Most whisky is reduced from cask strength to a uniform ABV of 40% or 43% —with 40% being the legal minimum in the five major whisky-producing areas—before bottling by the addition of pure water, and here we encounter the thorny issue of filtration.

Critics of chill filtration argue that the process strips out elements of aroma and flavor from the whisky, and adversely affects its texture in the mouth. An alternative to chill filtration is barrier filtering, where no temperature change occurs, but undesirable particles such as fragments of cask are removed.

If filtration is about subtraction, then caramel coloring is about addition, and the issue divides opinion almost as much as filtration. The coloring permitted under Scotch whisky regulations is E150a, or spirit caramel. It is not discernible in terms of aroma or flavor, but it does have a significant effect in terms of coloring, as the highly concentrated soluble substance is almost black. It takes very little E150a to darken lighter whiskies.

Distillers and bottlers defend its use by claiming that it gives whisky the color consistency from batch to batch demanded by consumers, but as we tend to associate darker coloring with older and perhaps therefore ‘better’ and more expensive whiskies, there may also be something rather more subliminal going on here. As with non-chill filtration, some distillers and independent bottlers make a virtue of offering their whiskies naturally colored.

With both issues it essentially comes down to purist versus pragmatist, so don’t ever assume that once whisky leaves its cask the opportunity for debate, discussion, and old-fashioned disagreement is over!