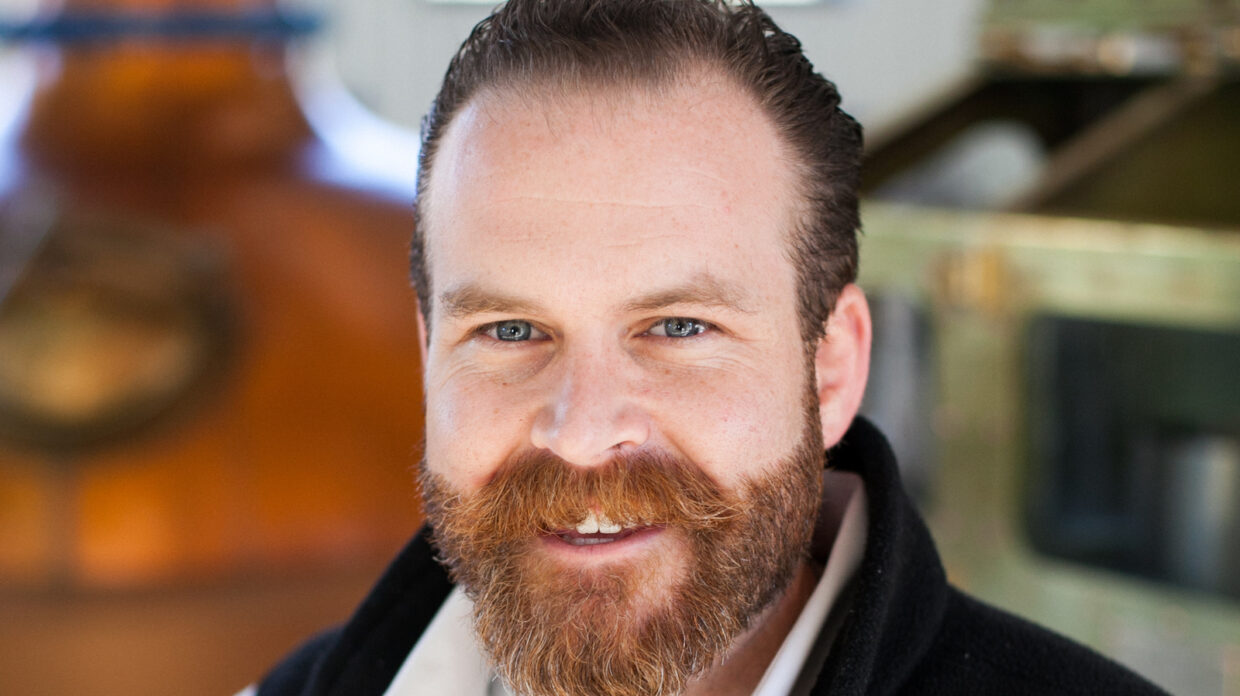 Virginia Distillery Co. CEO Gareth Moore joined Whisky Advocate on Instagram Live to talk about the distillery's newest American single malt and how they've been adapting to the pandemic.

Virginia Distillery Co. had big plans for 2020. Following the success of its Virginia-Highland series—including the Cider Cask-Finished, No. 13 in the Whisky Advocate 2018 Top 20—the up-and-coming distillery was set to release Courage & Conviction, its first fully house-made American single malt. It was a momentous occasion, and one that just happened to coincide with the rise of the COVID-19 pandemic in the United States.

“It never occurred to us to slow it down,” said CEO Gareth Moore on Whisky Advocate’s Instagram Live series #TasteWithSpace on Aug. 7. “Our launch date was April 4, and we probably put that date in stone sometime in 2018. And once the train was heading down the station there was no stopping us.”

It’s good news for whiskey lovers, as Courage & Conviction is now available and proven to be great, scoring 91 points in the Summer 2020 Buying Guide. “It’s our first true-blue American single malt whiskey,” Moore said. “The component that we had been blending into the Virginia Highland series, this is just 100% that component. Made here, aged here, bottled here.”

Whiskey drinkers can taste the impact of Virginia’s warm climate as well as the effect of used casks on the final product. Moore said the recipe used 50% bourbon casks, 25% sherry casks and 25% shaved, toasted, and recharred (STR) casks, but that producing on the distillery’s small scale makes it difficult to achieve blanket uniformity, so the recipe may change as needed. “Rather than strive to hit the exact same profile every time, you try to hit a core DNA of the product and you have some wiggle room in what you can highlight from batch to batch,” he said. “It’s not our sensory panel that’s making those decisions—it’s the casks.” The second batch of Courage & Conviction will ship out later this month, and just like the inaugural George G. Moore batch, all information about the production and maturation will be available online.

Prior to the Instagram Live, Moore spoke with Whisky Advocate about the distillery’s stance on reopening to the public, a subject he expanded upon during the broadcast. The distillery’s visitor center had reopened for a week but has since closed in the interest of safety. “When we think that the risk to consumers is minimized, then we’ll invite people back,” Moore said.

The distillery itself has remained open and operational, even creating hand sanitizer for a brief period of time. “We’re whisky producers and then suddenly we’re hand sanitizing producers; so that was a nice shot in the arm to the team,” Moore added. “We can somehow actually help here so we pivoted to that for several weeks, then got right back into distilling single malt.” Moore also discussed the benefits of Virginia allowing distilleries to ship in-state, and other ways the distillery has shifted gears to accommodate social distancing and virtual outreach.