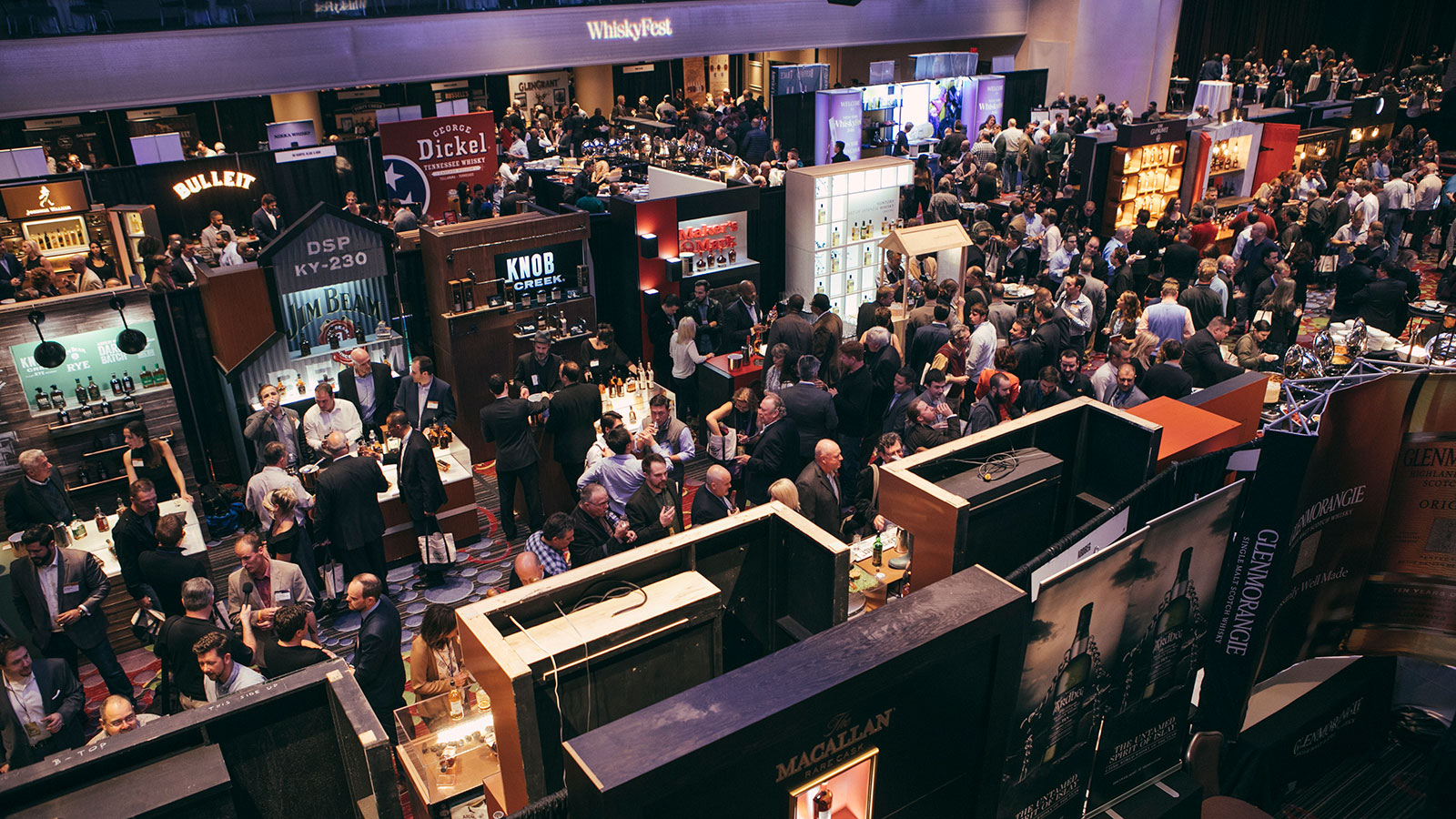 WhiskyFest is coming to San Francisco and New York City this fall. (Photo by Shannon Sturgis)

It’s fall, and that means it’s whisky event season! Just because the year is starting to wind down doesn’t mean you have to do the same. In fact, there are a slew of great whisky events coming up in the last quarter of the year.

WhiskyFest San Francisco takes place on November 2 at the Marriott Marquis, and it’s shaping up to be the best yet. With hundreds of whiskies on offer, the choices will be endless—you literally cannot physically taste them all. So, develop a strategy. If you love scotch, plan your night around Speyside and Highland single malts, like GlenDronach, Glen Grant, Loch Lomond, Tamdhu, and Macallan. Or if you’re a peat fanatic, make sure to hit the tables for Laphroaig, Bowmore, Lagavulin, and Highland Park. More of a bourbon and rye drinker? Don’t miss the Buffalo Trace Antique Collection, Pappy Van Winkle, the new Parker’s Heritage Collection, Jack Daniel’s Single Barrel whiskeys, and Heaven’s Door, a whiskey brand from Bob Dylan. If you’re looking for world whiskies, try Nikka, Yamazaki, and Hibiki from Japan, Brenne from France, and Kavalan from Taiwan. Fans of craft whiskey won’t want to miss local producers like Redwood Empire, Hotaling & Co., Charbay, and Sonoma Distilling Co. And new releases like Metallica’s Blackened American whiskey and the Game of Thrones-inspired Johnnie Walker White Walker will be on hand. (The full pour list is continuously updated.)

Also be sure to make time for a seminar or two—included in the cost of your ticket. This year, San Francisco welcomes experts like Dennis Malcolm of Glen Grant, one of Scotland’s longest-serving master distillers, and Matt Hofmann of Seattle’s Westland Distillery who will explain the ingredients and processes that go into making authentic Pacific Northwest whiskey. Rare and special whiskies will be poured throughout. It’s going to be an amazing night—so get your tickets now!

For the East Coast’s whisky lovers, WhiskyFest rolls into New York City on December 2. The largest WhiskyFest in the country offers more options than you can dream up: amazing scotches like Arran, Old Pulteney, Benromach, Bruichladdich, and Tamdhu, and rare bourbons like the Buffalo Trace Antique Collection, Russell’s Reserve Single Barrel, and Elijah Craig 23 year old. There are tons of Irish, Canadian, and global whiskies to taste, like Slane, Temple Bar, and The Dead Rabbit Irish whiskeys, Lot 40 rye, Yamazaki and Nikka Japanese whiskies, and Paul John single malt from India. And local craft whiskey makers, like Hillrock Estate, Hudson, and Coppersea Distilling, will be out in full force.

And just like in 2017, Whisky Advocate will reveal our Number 1 Whisky of the Year on the day of WhiskyFest New York. You don’t want to miss it! Get your tickets today. 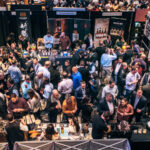 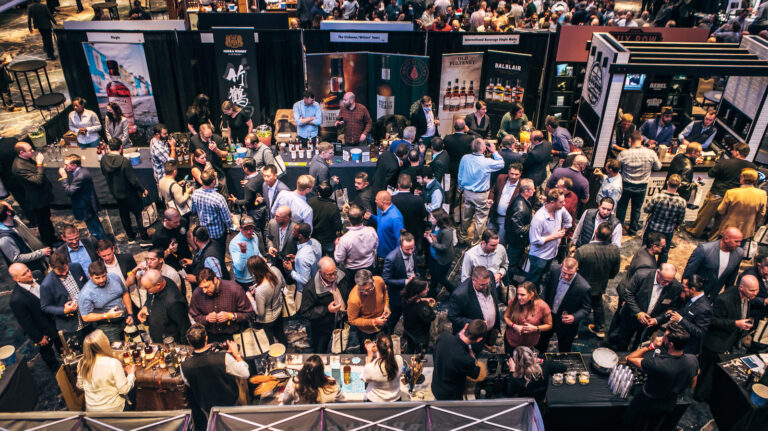