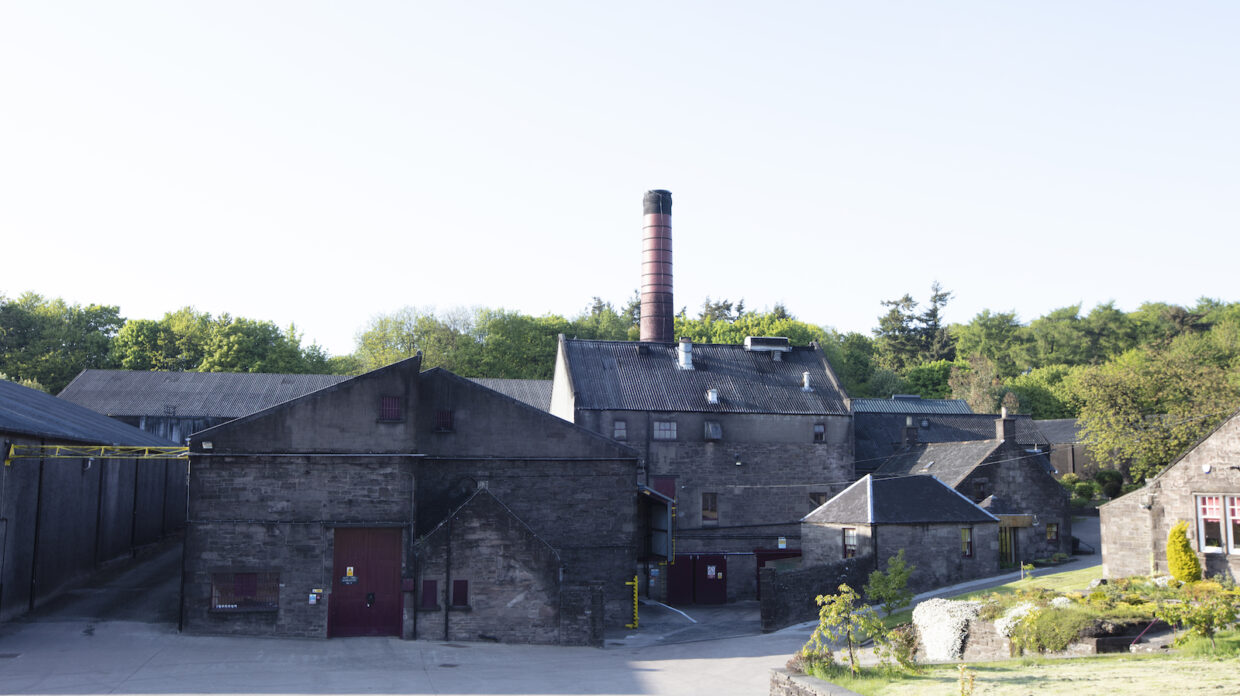 With no room to expand, Glencadam has remained petite for nearly two centuries, continuing to make stunningly clean and balanced whisky.

The last two centuries have wrought plenty of change in the world, but at Glencadam, evolution has been minimal. From the outside, the distillery still looks much as it did when founded in 1825; inside, 20th-century equipment has replaced older tools, and the waterwheel that once powered the operations is gone, but there’s still a sense of stepping back in time. (The graveyard next door reinforces the feeling.)

Most emblematic of Glencadam’s long legacy is its whisky, which is bright and clean, with a purity of character that speaks to its primary role as a blending ingredient for Angus Dundee brands like Scottish Royal and those of other producers. Starting with a clear wort, Glencadam’s stills promote high copper interaction, thanks to both upward-angled lyne arms—which create more reflux, condensing alcohol vapors repeatedly—and external still heaters, which agitate the liquid inside. “That liquid is constantly circulating, and as it does so it picks up more copper sulfate,” says distillery manager Douglas Fitchett. “We try to get as much copper sulfate in the new spirit as we possibly can. Once it goes into cask, the oak takes the sulfur out.” The result? A whisky that’s fresh as new-mown hay, kissed by the cask.

Needless to say, Glencadam uses no automation. “We produce consistent spirit,” says Angus Dundeed distilleries director Robert Fleming. “But we’re probably producing—and I’m not just saying that because I’m here—better spirit, because it’s not done by machinery. It’s done by human beings.” Glencadam will soon have a visitor center and offer tours. But it’ll never lose touch with its history—especially when the new waterwheel is installed, right in the distillery’s heart. 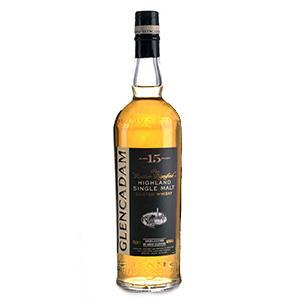