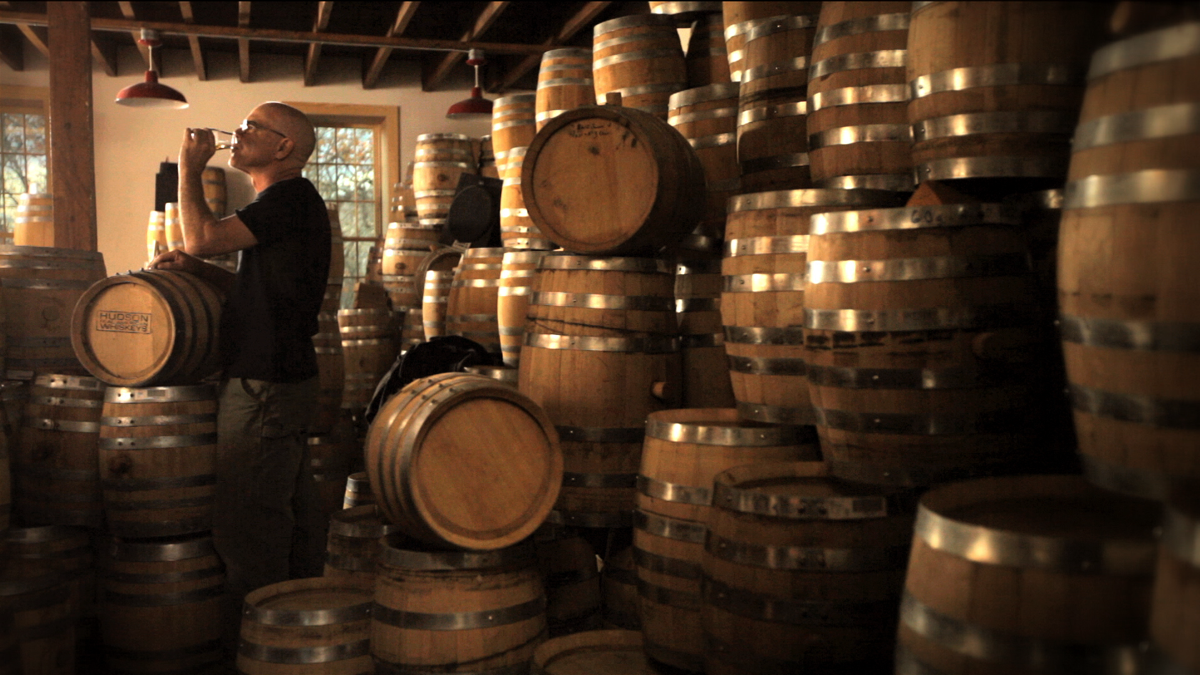 Seven years after it acquired the Hudson whiskey brand—though not the distillery—from Tuthilltown Spirits, William Grant & Sons has bought the whole facility. The purchase price wasn’t disclosed, but it includes 36 acres, a restaurant and visitors center, a distillery with a capacity of 110,000 gallons, and several additional spirits brands, including Half Moon gin and Indigenous vodka.

William Grant & Sons is best known as the parent company of the Balvenie and Glenfiddich scotch brands, though it also owns Tullamore D.E.W. Irish whiskey, Drambuie liqueur, and Monkey Shoulder blended malt, along with other spirits. In 2010, the company bought the Hudson Whiskey brand from Tuthilltown Spirits cofounders Ralph Erenzo and Brian Lee. Hudson’s line includes Baby Bourbon, Manhattan Rye, New York Corn, Four Grain Bourbon, and Single Malt expressions, among others. The whiskey continued to be made at Tuthilltown’s Gardiner, New York distillery over the last seven years. By purchasing the whole facility, William Grant will be able to invest more in both the Hudson brand and in American craft distilling.

“Over the last several years we’ve seen explosive growth in the American whiskey category, and along with that the Hudson Whiskey brand,” said Jonathan Yusen, president and managing director of William Grant & Sons North America. “Since we’ve owned the brand we’ve been in partnership with Tuthilltown Spirits on everything from laying down whiskey to coming up with innovation initiatives and new variants. It’s not just that the Hudson brand has grown, but that the outlook for growth has become even more rosy, so this acquisition was a natural evolution.”

What this means for fans of Hudson is more whiskey on the shelf, plus potentially new expressions down the road and other developments. In the last year or so, Hudson upgraded its core expressions to full-size bottles after years of being sold in 375-ml. bottles. Tuthilltown’s operations will not be interrupted with the purchase, as both Erenzo and Lee will remain on board at the site, experimenting with other types of spirits such as brandies.