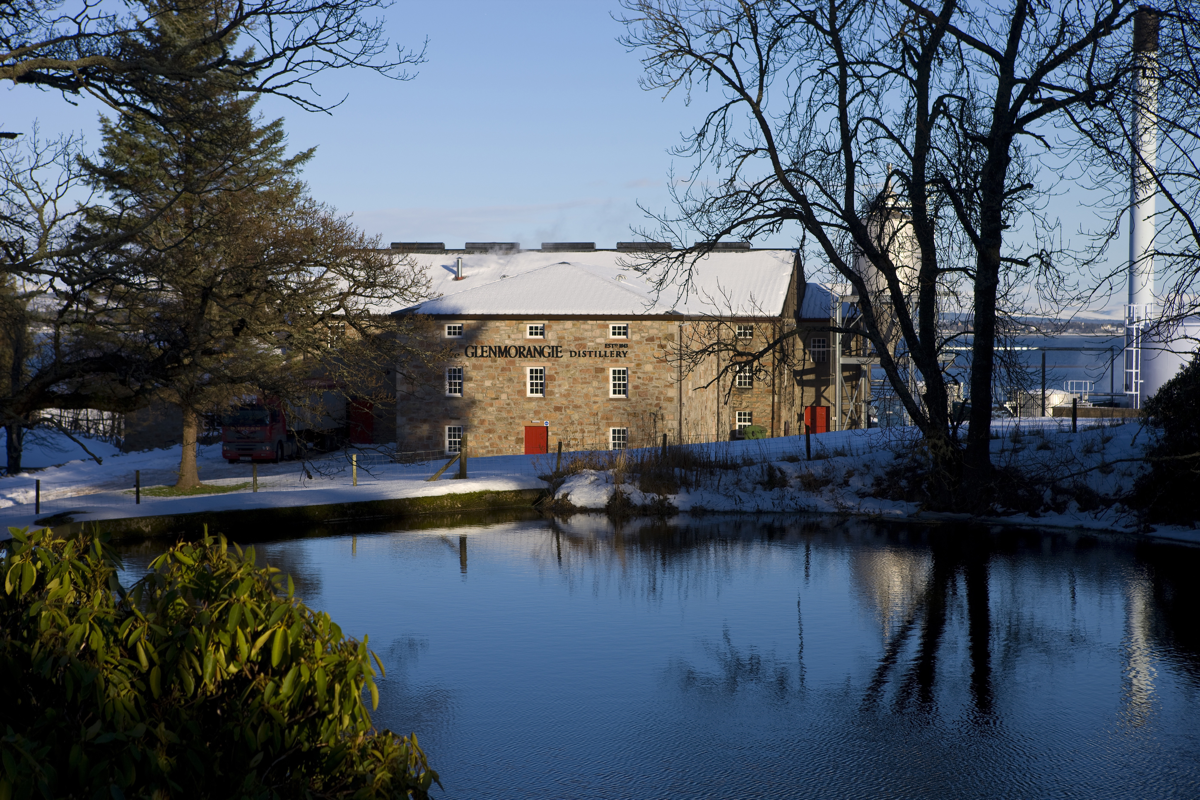 Glenmorangie has released the eighth whisky in its Private Edition series, and Wyoming Whiskey is launching a sherry-finished bourbon. 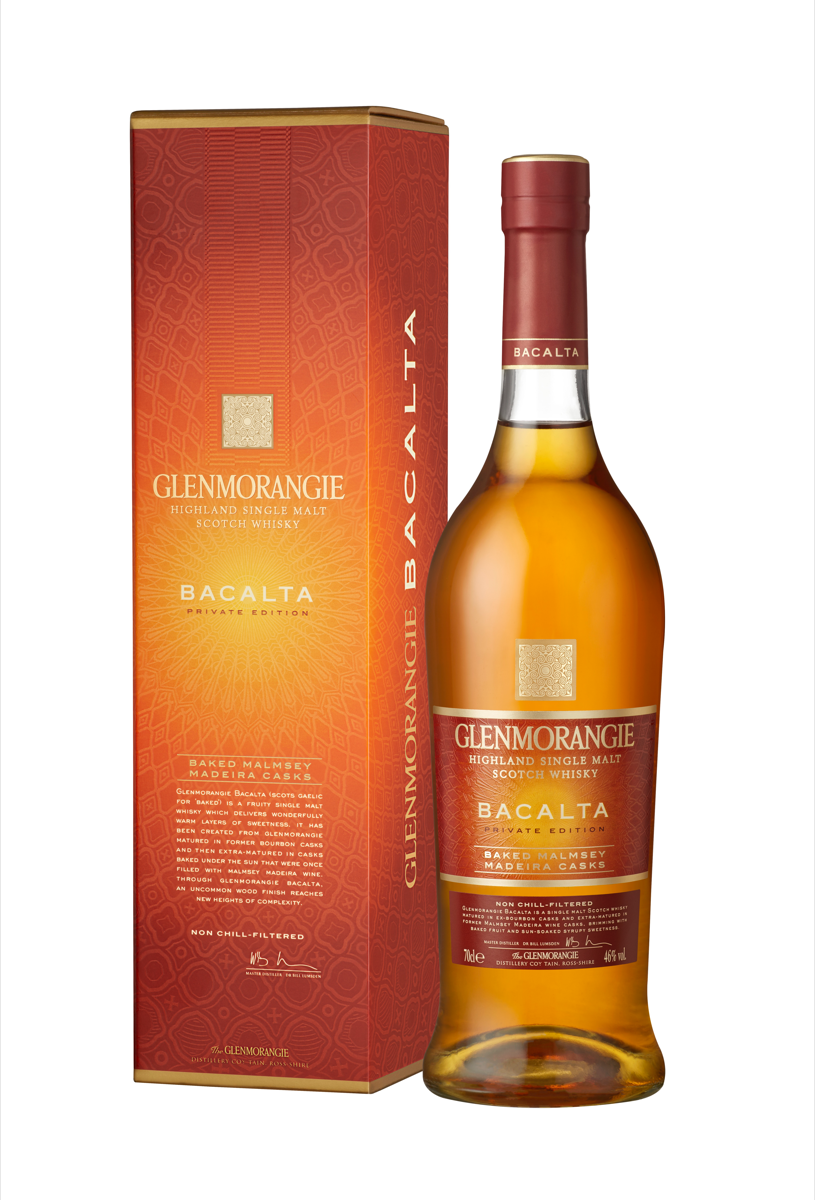 The latest in Glenmorangie’s Private Edition series, Bacalta is 10 year old Glenmorangie aged in bourbon casks, then finished for two years in American oak casks that were seasoned with Malmsey madeira. “Bacalta” is Scots Gaelic for “baked” and refers to the way madeira is essentially cooked in-cask in the hot sun.

Drinkers who enjoy sherry-finished Glenmorangie, like Lasanta, will probably find Bacalta to their liking. As with other Private Edition releases, it’s only available for a limited time and once it’s gone, it’s gone. 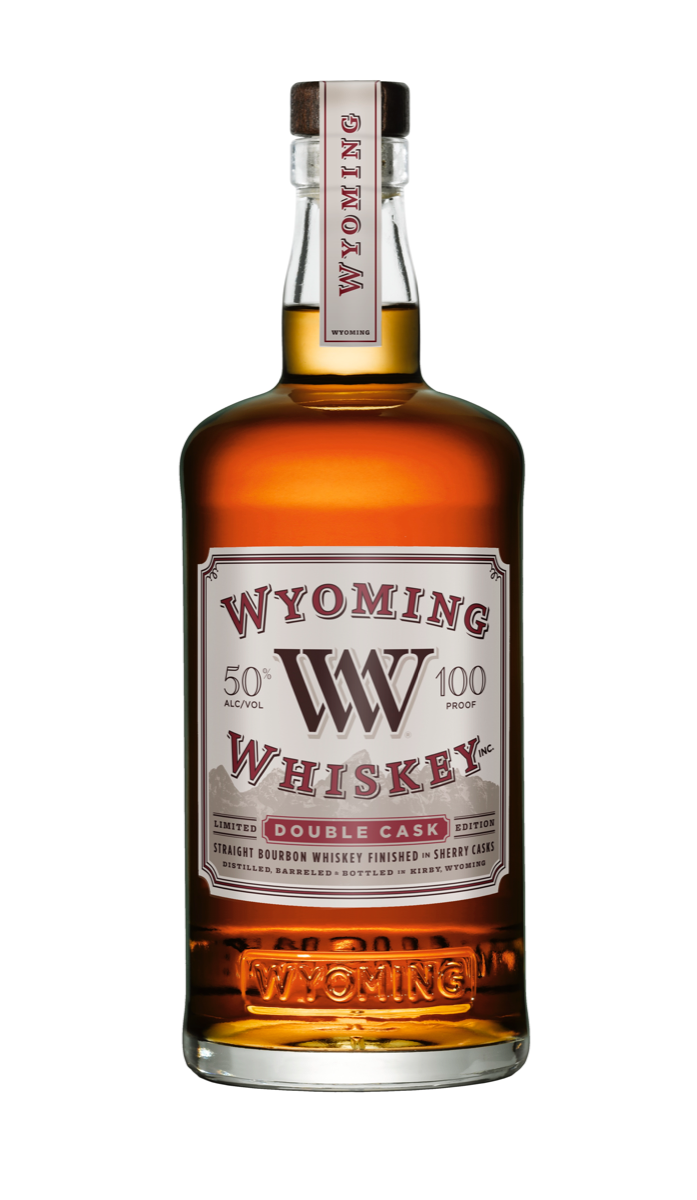 This is 5 year old bourbon that has been finished for a few weeks in Pedro Ximenez sherry barrels, which the distillery says gives the whiskey notes of dried and stewed fruits, molasses, baking spices, and toasted nuts.

While this is Wyoming Whiskey’s first barrel finish, cofounder David DeFazio noted in a statement that other finishing experiments may take place in the future. This little Western distillery is one to watch in 2017.