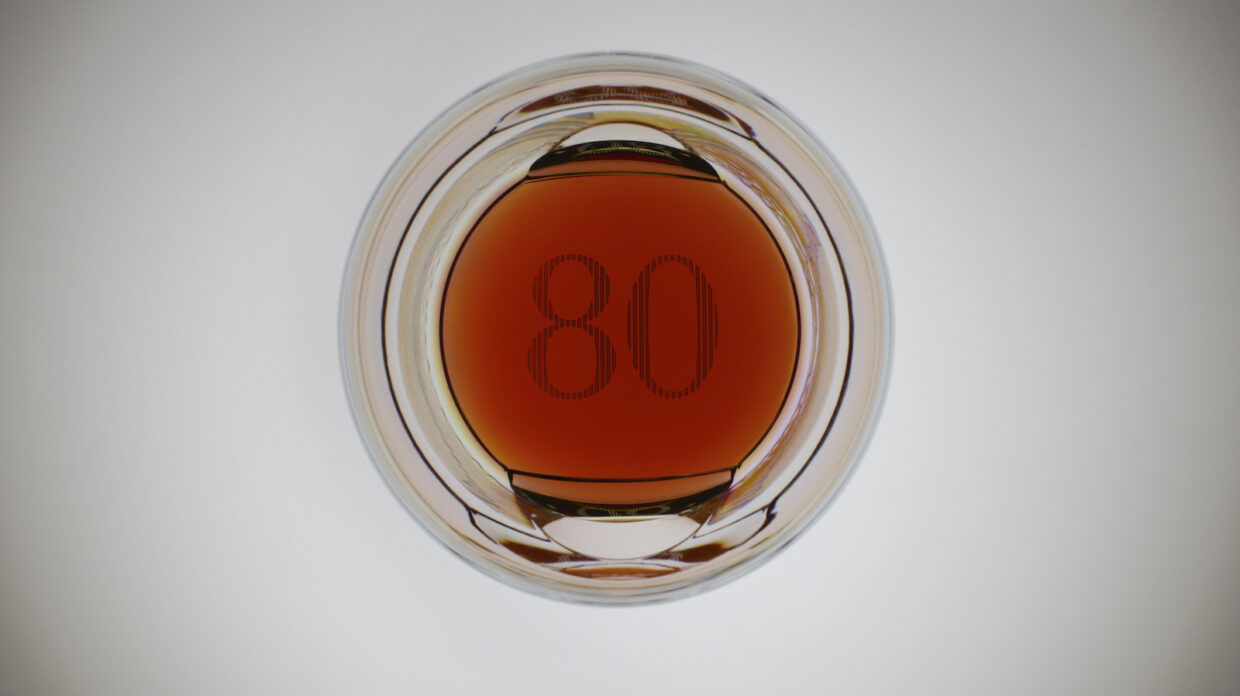 The fourth release in Gordon & Macphail's Decades series, this 80 year old whisky continues the independent bottler's run of releasing the oldest whisky ever.

Many of us consider an 18 year old scotch a treat, and regard a well-aged 25 or 30 year old expression as an indulgent luxury. These are mere youngsters compared to the new Gordon & MacPhail Generations 80 year old distilled at Glenlivet Distillery. Matured for eight decades, this whisky spans the term of office of 15 U.S. presidents. It was approaching 50 years old when President George H.W. Bush took the oath of office, making him the last sitting president to be older than the whisky, and from Biden back to Clinton, none of the last five presidents were even born when this cask was filled. It’s a Speyside single malt disgorged from a sherry butt filled on February 3, 1940, which extends Gordon & MacPhail’s unbroken run of releasing the world’s oldest whisky, a record the company has held since the launch of the Generations series in 2010.

Sir David Adjaye OBE has designed the Glencairn crystal decanter and presentation case, acting with an architect’s spatial sensibilities to combine light, glass, and oak within a multi-dimensional experience. Light bends through lenses integrated within the walls of Adjaye’s decanter, dispersing and magnifying the whisky’s rich spectrum of dark amber tones. Lifting open the calm simplicity of the cuboid “oak pavilion” creates a sense of space that allows light to filter between the bars, akin to evening sunlight penetrating the canopy and diffusing through the forest. 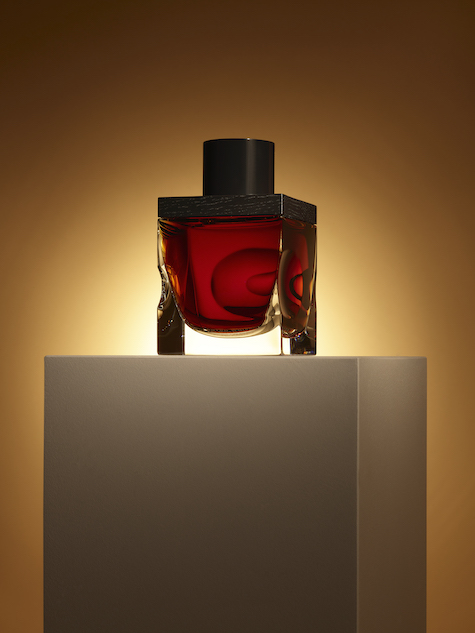 The Glencairn crystal decanter was designed by Sir David Adjaye OBE with an architect’s spatial sensibilities.

Gordon & MacPhail will release 250 crystal decanters globally, although the price remains a closely guarded secret ahead of the auction of decanter no. 1 as part of a Generations package going under the hammer at Sotheby’s, Hong Kong on October 7. Proceeds from this single lot will benefit Scottish rewilding charity Trees for Life, whose work involves restoring areas of Caledonian forest habitat to the Scottish Highlands. The winning bidder will receive decanter no. 1 with a set of matching glasses, the framed cask end of the Generations 80 year old Cask no. 340, a signed lithograph of Sir David Adjaye’s original design sketches for Generations, and a whisky tasting with Sir David to celebrate the winner’s new ownership of the whisky. That event will be hosted in London by Stephen Rankin, who is Gordon & MacPhail’s director of prestige and the great-grandson of John Urquhart, who took ownership of the business in 1915.

The Story of a Cask

The cask that held this whisky for 80 years was raised from oak felled during the reign of Queen Victoria, at a time when Abraham Lincoln was still practicing as a lawyer. Before Williams & Humbert shipped this cask to Scotland, it had first been filled with mosto (pressed grape juice), then sobretables (the young fortified wine after it’s taken off its lees), and finally, a more mature sherry. Carved into the cask end are the words “Jose Ramirez Puerto De Santa Maria,” marking the cask’s origins in the coastal region of southern Spain near Jerez. Upon its arrival in Elgin, the sherry cask was emptied and the contents were sold as Williams & Humbert oloroso. Astonishingly, the aging of this whisky spans over two-fifths of the history of Glenlivet Distillery since its distilling license was granted in 1824.

Unsurprisingly, notable differences exist in this whisky compared to today’s Glenlivet. In 1940, barley was malted on-site and dried using local peat from the Faemussach Moss, and the spirit was distilled in two pairs of coal-fired stills with the vapors condensing through the coils of the worm tubs (in contrast, modern Glenlivet Distillery no longer has its own maltings and produces unpeated spirit using 14 stills with shell and tube condensers). Once filled, the first-fill sherry cask was stenciled “Geo & JG Smith The Glenlivet Distillery 340 1940 111″—numbers that identify the cask number, the year of filling, and the volume of spirit recorded on the filling day. Those 111 British Imperial gallons are equivalent to 500 liters (132 gallons), which is what we expect a sherry butt to hold today.

The Generations series was launched in 2010, and there have been four releases to date:

“We are about to enjoy the oldest whisky in the world,” says Stephen Rankin. “It has been cradled in oak for 80 years. We use symbols to celebrate anniversaries such as silver for 25 years, gold for 50 years, but do you know what represents 80 years? It’s oak.” 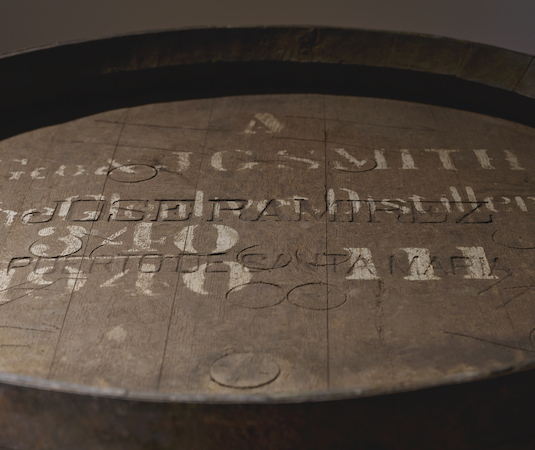 The 80 year old whisky was aged in a sherry butt, the words “Jose Ramirez Puerto De Santa Maria,” marking the cask’s origins in the coastal region of southern Spain near Jerez.

The nose is fragrant with black cherry, black currant cassis, apricot stone, a dry note of pressed flowers inside antique books, creamy caramel, beeswax polish, a touch of smoke, and worn leather. There’s an unexpected sweet creaminess to the palate, in contrast to my experience with the denser fruitiness and oak within the profiles of Gordon & MacPhail’s earlier Glenlivet 70 year old releases from 1940 and 1943. Caramel drizzled dates mingle with elegant sherry notes, citrus peel oils, menthol, and soft peppery spices. A drop of water unlocks fresher fruits—notably cherry, and zippier spices. It’s a voluptuous presence, devoid of dominant oak tannins, with a faint trace of pipe smoke lingering on the long finish as the sherry fruit fades. For 80 years old, this is an immaculate dram. Look for a full review in an upcoming issue of Whisky Advocate.