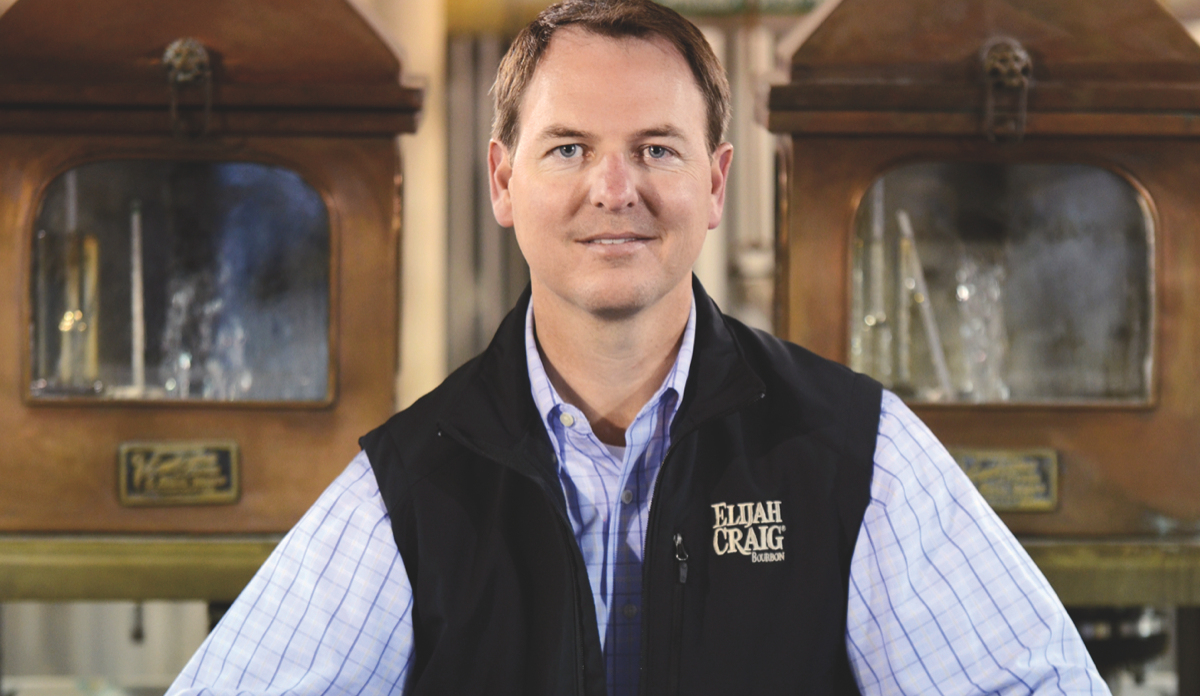 Heaven Hill Brands, which makes Elijah Craig, Evan Williams, Larceny, Henry McKenna, and other whiskeys, has named Denny Potter as vice president of operations, in addition to his existing role as master distiller. Potter has been with the company since 2013, serving as master distiller and Bernheim plant manager after Parker Beam stepped down due to his battle with ALS. Beam passed away in January.

Regarding his new role, Potter stated, “I’m fortunate to be a part of the Heaven Hill Distillery legacy. Our rich tradition and my experience was enriched greatly by the late Parker Beam. Parker established our commitment to quality and consistency which is the bedrock of our company. As we bring our distillery expansion online this year, I look forward to building on Heaven Hill’s 82 years of distilling mastery.”