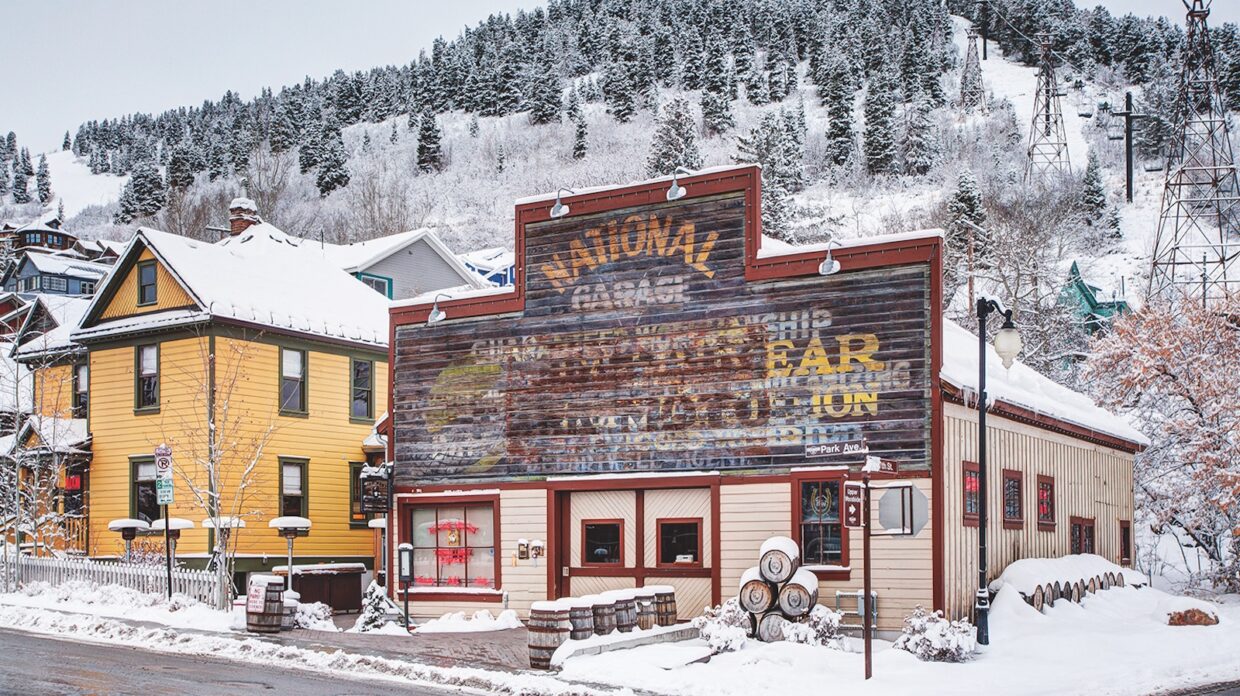 Whether it's winter or summer, the High West Saloon combines après-ski vibes with a wide array of complex cocktails.

Utah isn’t typically at the top of the list for cutting-edge cocktails, but High West’s Park City Saloon could change that. The venue leans into the restraints imposed by the state’s unusual liquor laws (like capping the base spirit of a cocktail at 1½ ounces) through its bar lab mentorship program, which encourages staff to concoct original creations to make up the menu. All drinks are whiskey-based, pairing well with the saloon’s menu of filling fare, much of it whiskey-laced. 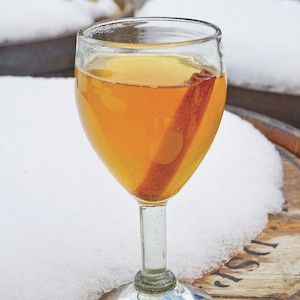 It’s easy to narrow in on a cocktail to suit your palate, as the menu is organized into four sections: Light & Long, Refreshing & Rich, Stirred & Strong, and Short & Sour (switching to Hot & Decadent in the winter). While offerings vary depending on the season, a recent lineup featured drinks like the Parleys Pick Up, made with High West Double Rye!, amontillado sherry, banana liqueur, crème de cacao, cold brew coffee, cinnamon syrup, and chocolate bitters, and the Rendezvous Trapper, blending Rendezvous rye, rum, amaro, allspice dram, mole bitters, hot chocolate, and whipped cream. Director of beverage Steve Walton says that no matter the season, spirit-forward cocktails are most popular. “People are coming here because they appreciate whiskey,” he notes, adding that although it’s not on the menu, the Old Fashioned is the bar’s top-selling drink.

Drawing crowds of skiers with its après vibe, High West—which has two indoor bar spaces—adds an outdoor ice bar to its patio during the winter months, serving up hot Whiskey Cider under cozy heat lamps to crowds waiting for a space inside. Once there, if you can’t choose from among the enticing cocktails, that’s okay—the staff will gladly act as guides.

Must-Drink Cocktail: Whiskey Cider, made with Double Rye! and cider from nearby Rowley’s Red Barn
Don’t Miss: The saloon’s bartop, made of wood from a railroad trestle preserved in the Great Salt Lake