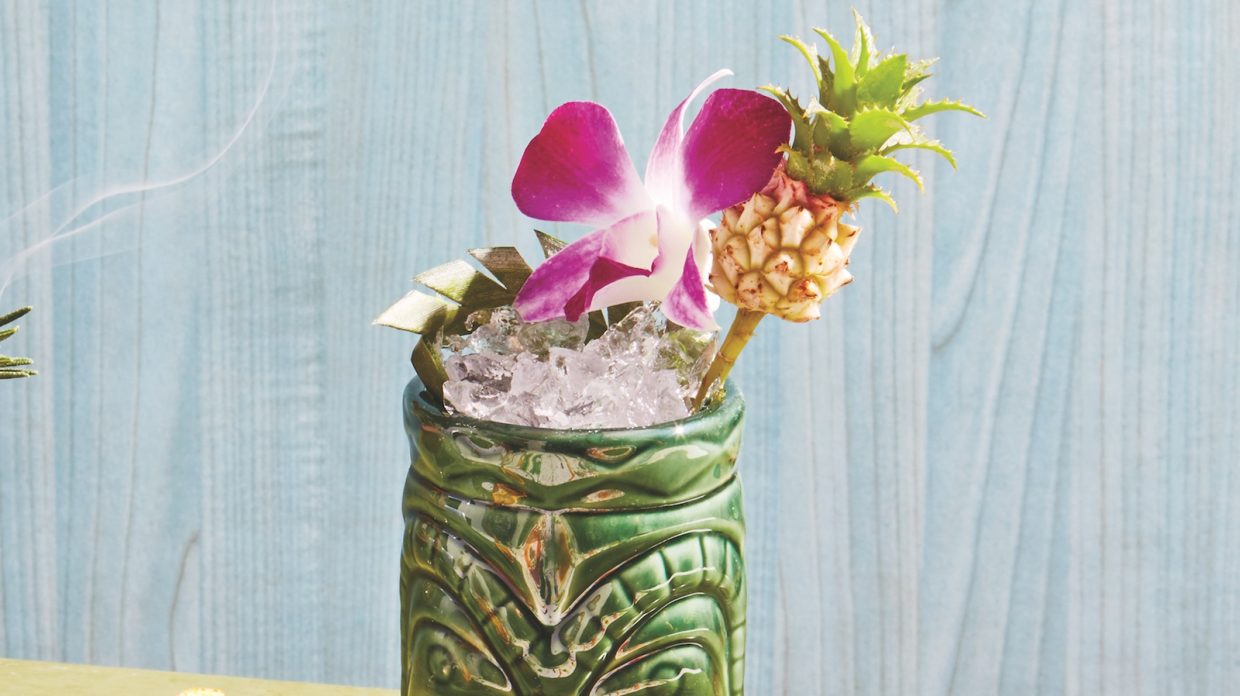 This drink was created by Ryan Liloia, bartender at Clover Club and Leyenda in Brooklyn. “In this spiced scotch Piña Colada, the aroma from the nutmeg, combined with the spices from the cinnamon and scotch, blend perfectly with the drink’s creamy body to offer up a striking balance of sweet and tart,” Liloia says.

Combine all ingredients in a shaker with three ice cubes. Shake well. Strain into a tiki mug over crushed ice. Garnish with fringed pineapple frond crown, orchid, swizzle stick, and a healthy dusting of nutmeg.

For pineapple frond crown: make 3 or 4 diagonal cuts along one side of two pineapple fronds. Wrap them around the inside rim of the glass, fringed side up.

How to Make Cinnamon Bark Syrup

Crush cinnamon bark thoroughly. Combine water and sugar in a pot over low heat. Stir until sugar is completely dissolved. Add cinnamon bark and bring to a boil, then lower heat and simmer for 5 minutes. Remove from heat and let sit at room temperature for 24 hours. Strain into an airtight glass container and keep refrigerated for up to 3 weeks. 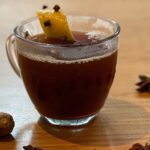 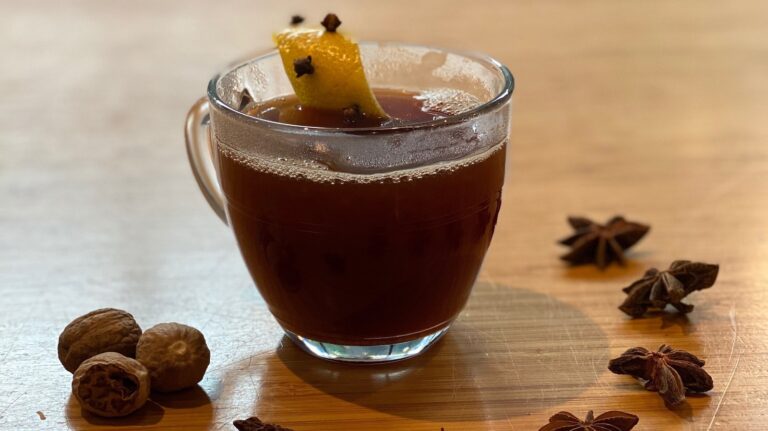 This Hot Toddy riff gets its name by combining Kentucky bourbon with the French aperitif Dubonnet Rouge. 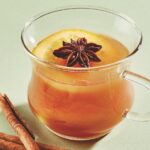 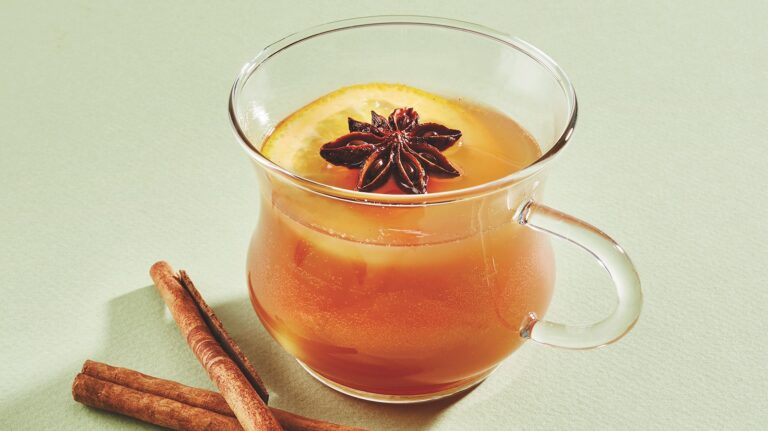 Add some tropical fruit to the popular spiked hot cider with this recipe which incorporates summer and fall flavors. 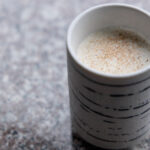 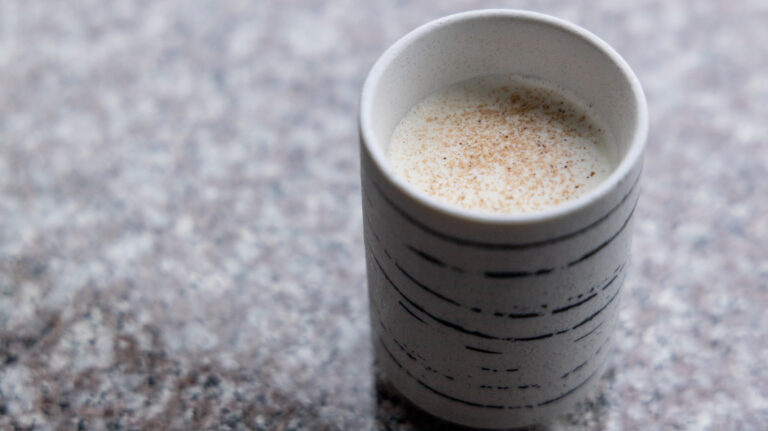