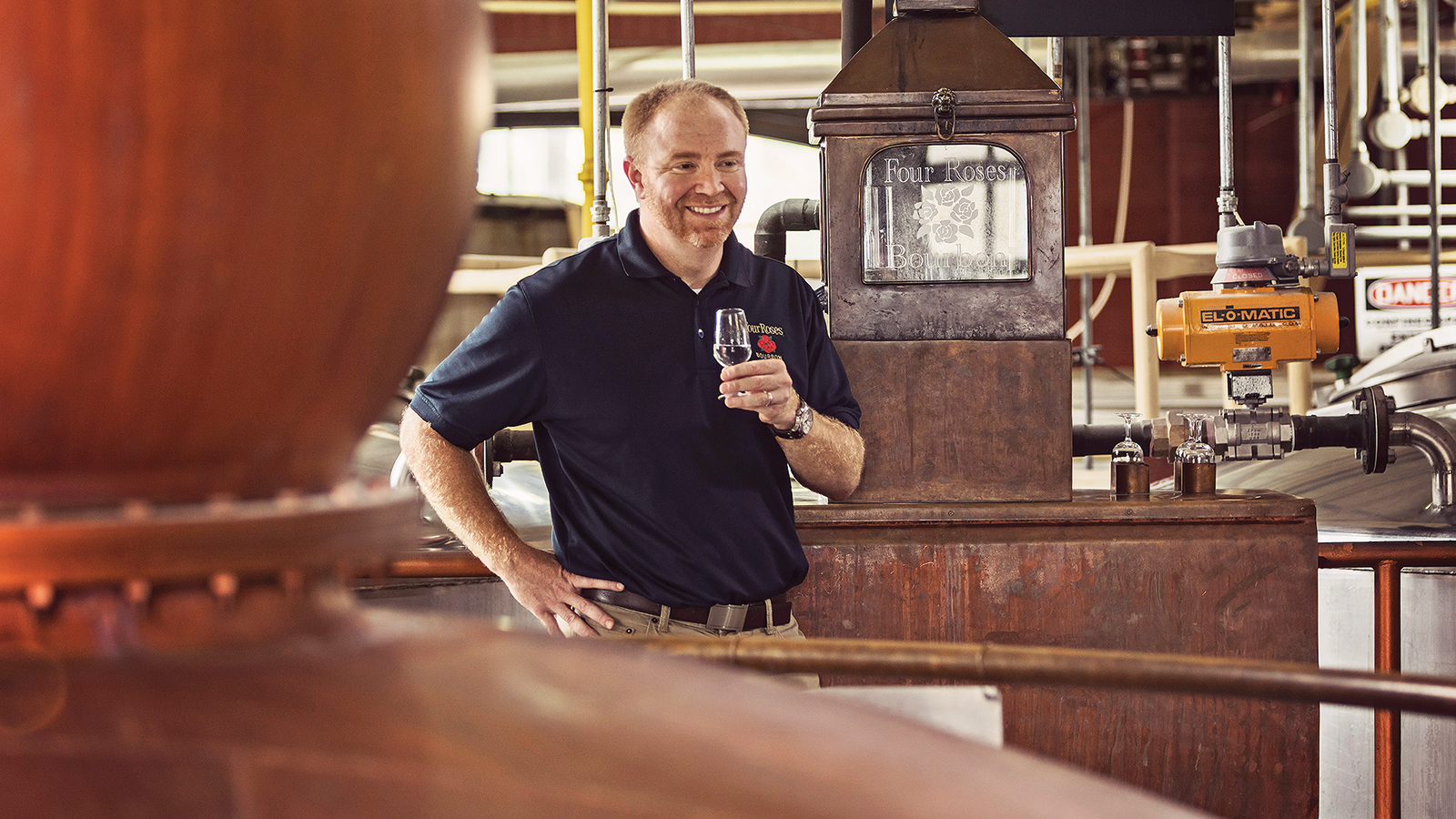 The greatest appeal of limited edition whiskeys is also their downfall: they’re limited. Many agree with fellow whiskey enthusiast Royal Lichter of North Side Chicago. He considers limited editions a pain because, “It takes so much time and I enjoy the stuff I can walk into a store and buy. I guess for me the time investment required isn’t worth it.”

Surprisingly, retailers have mixed feelings about them, as well. “If you account for the number of phone calls we get, the amount of wasted foot traffic, and the constant disappointment with customers, it’s a nightmare,” says Aubrey Harless, general manager of Hometown Wine & Spirits near Peoria, Ill. “But,” she concedes, “you have to have them.” Scott Dreyfus, spirit guide at Augusta Liquors in Augusta, Ga., agrees. “Someone always gets left off a list or gets their feelings hurt. There is never enough to go around.”

Yet producers keep them coming. According to Kris Comstock, senior marketing director, premium whiskey for Sazerac, the purpose of limited editions is to, “Offer new and different whiskeys to allow consumers to experience a diverse range of taste profiles.” He cites E. H. Taylor Cured Oak and Seasoned Wood as examples of the variety produced at Buffalo Trace Distillery, and special expressions of 1792 as demonstrating the array of styles produced at the Barton 1792 Distillery.

At Four Roses, master distiller Brent Elliott has a similar answer: “Our reasons for limited releases are to showcase and share the versatility of our products through the use of our ten recipes, offer the consumer something different, and create excitement around the brand.” Plus, he says, consumers now expect them.

Fortunately, you can enjoy an exclusive, limited edition whiskey without lotteries, waiting lists, or begging—if you know where to look.

Evan Williams Single Barrel Vintage is an annual release of bourbon barreled approximately 9 years earlier. It is always an excellent whiskey and a great value. With only a couple hundred bottles in any given barrel, it’s certainly a limited edition. Booker’s bourbon has always been batched and the batch number has always appeared on the label. But it wasn’t until they started to name the batches, instead of numbering them, that people started to treat Booker’s like a limited release. Products that are just scarce, like the entire Van Winkle line, are de facto limited editions. Having a hard time finding limited editions? These might be staring you right in the face.

Under the Radar Limited Editions

Evan Williams Single Barrel Vintage (For greater rarity, look for vintages other than the current one.)

Knob Creek Kentucky Straight Bourbon 100 Proof (The age statement is being discontinued so the 9 year old is now a limited edition.)