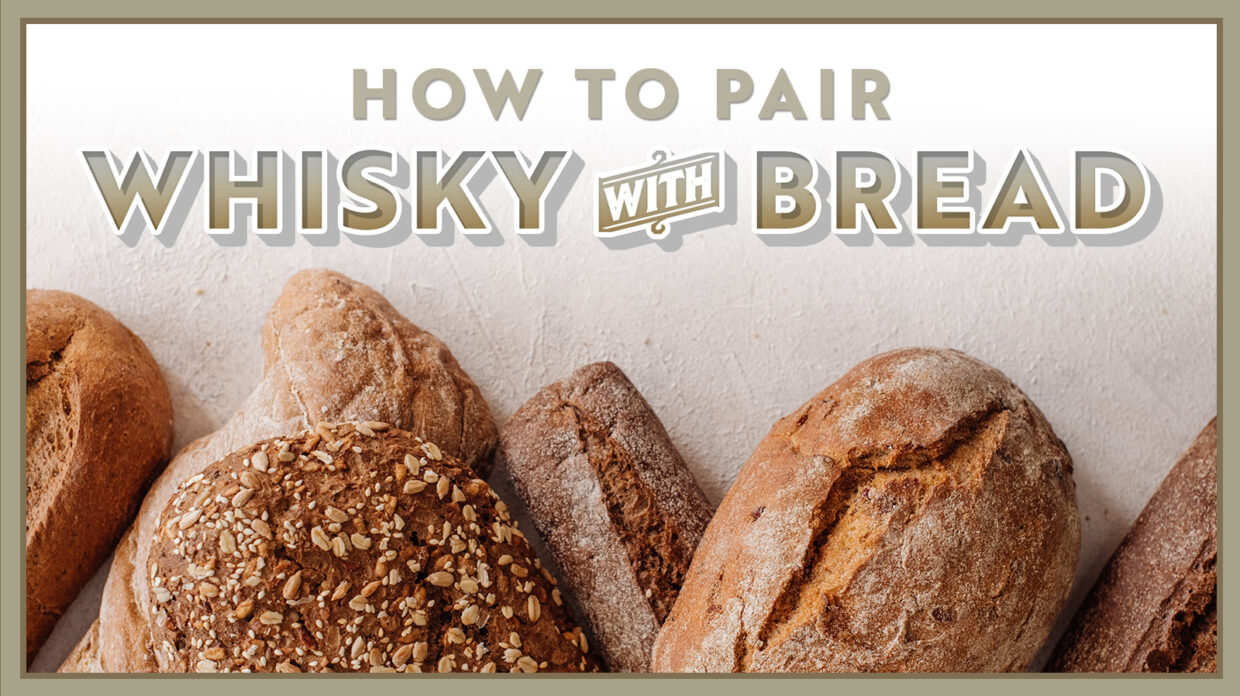 Fundamentally, bread is a simple food, the amalgam of water, flour, yeast, and salt, but it is also many things to many people. For generations of diners, it is an essential addition to any table; for the carb-phobic, it is a diet destroyer; and for harried moms and dads through the ages, it is the basis of many a school lunch.

It is also, for perhaps most of us, something we tend to take for granted. Until, that is, we were all quarantined in our homes last spring.

If you ventured anywhere near the Internet during the first phase of the COVID-19 quarantine, you witnessed the rise of a national obsession with sourdough bread. The reason behind it, speculates Eric Boerner, a New Jersey-based baker and former culinary arts instructor, is our fascination with magic.

“You can buy bread yeast at a store,” says Boerner, “But you create sourdough from the air.”

Beyond a fleeting fancy for wild yeast fermentation, the main trend Boerner sees is the gradual waning of white bread dominance, with tastes trending toward whole- and mixed-grain breads. “You see a lot of sprouted-grain bread now,” he observes. “One reason might be because its higher fiber content makes it suitable for carbohydrate reduction diets.”

When buying bread, Boerner suggests looking for a baker who “has flour on their shoes” and taking stock of the bakery’s aroma. “If you think about it, and you really need to concentrate on it, you can actually smell what’s in the bread,” he says, adding that “it all starts with aroma.”

When assessing the quality of a bread, the best approach is to try it unencumbered by anything save a smear of good butter, which is how I organized my tasting, beginning with what’s commonly called sandwich bread, the pullman loaf.

A white pullman, even at its most artisanal, is meant to convey its toppings rather than its flavor, and so boasts a mild manner and slight sweetness. Such character invites a similarly styled whisky, slightly sweet with only moderate body. Think triple-distilled Irish whiskey, or something from the lighter range of international whiskies.

Make the loaf multi-grain or whole wheat and you’ll need a beefier spirit, but not so big as even the gentlest of Highland malts. I found the right balance in Walsh Whiskey’s The Irishman Founder’s Reserve—a blend of 70% single malt and 30% single pot still—with its complementary sweetness and body.

How to Taste Bread Flavors in Whisky

Given its greater crust-to-bread ratio, a baguette asks more of its whisky. Here then, the French and the Scots share a table, with the biscuity, fruity appeal of something akin to The Singleton of Dufftown 12 year old equaling the chewy, toothsome bread. If it’s a sourdough baguette, on the other hand, or any white sourdough, a sour mash whiskey is a good pick. Even though the whiskey obviously lacks the tanginess of the bread, there is an almost ineffable camaraderie between the two, with the body of the whiskey growing under the influence of the bread’s starter.

Rye breads obviously deserve rye whiskies. A European-style light rye, with its denseness and light peppery flavors, favors a somewhat sweet whisky with a soft rye note, such as Forty Creek Barrel Select. Darker ryes, like the almost black breads popular at delis, welcome the full peppery oomph of a traditionally styled American straight rye. The darkest of breads, pumpernickel is a tasty treat alongside a moderately smoky whisky like Jura Superstition or Ardmore Legacy, with the burnt molasses of the bread, especially when toasted, accenting and enveloping the smoky whisky. 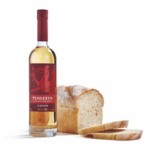 Penderyn Legend and White Pullman
The whisky’s fried fruit and citrus pair perfectly with the soft crust and gentle sweetness of the bread. 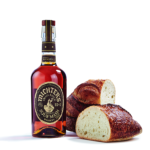 Michter’s US*1 Original Sour Mash and White Sourdough
Tangy bread meets and embraces the bakery notes in front and oak on the finish of the whiskey. 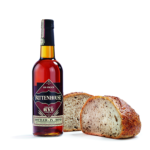 Rittenhouse Rye and Dark European-Style Rye
A tussle of assertive rye flavors that’s resolved in a most palate-pleasing fashion, pickle on the side. 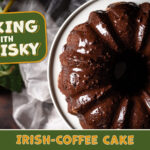 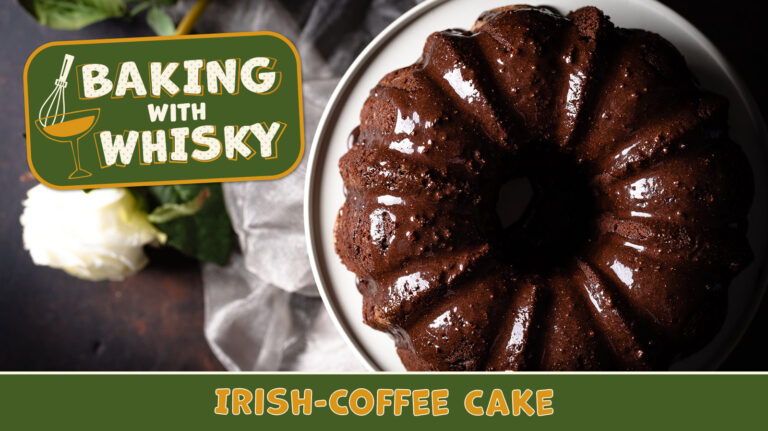 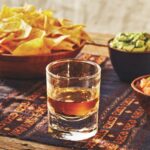 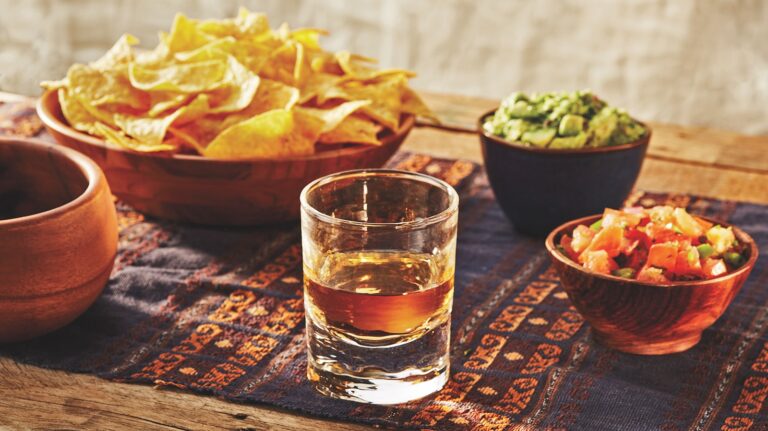 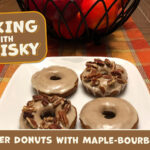 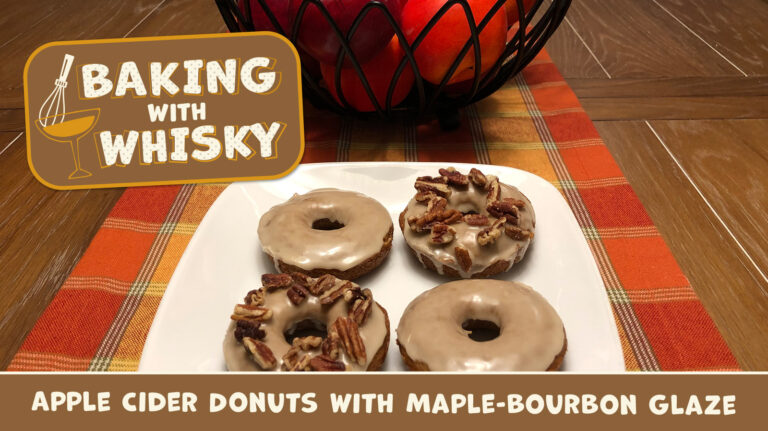 These classic autumn treats are elevated by a simple yet scrumptious whiskey-based glaze.