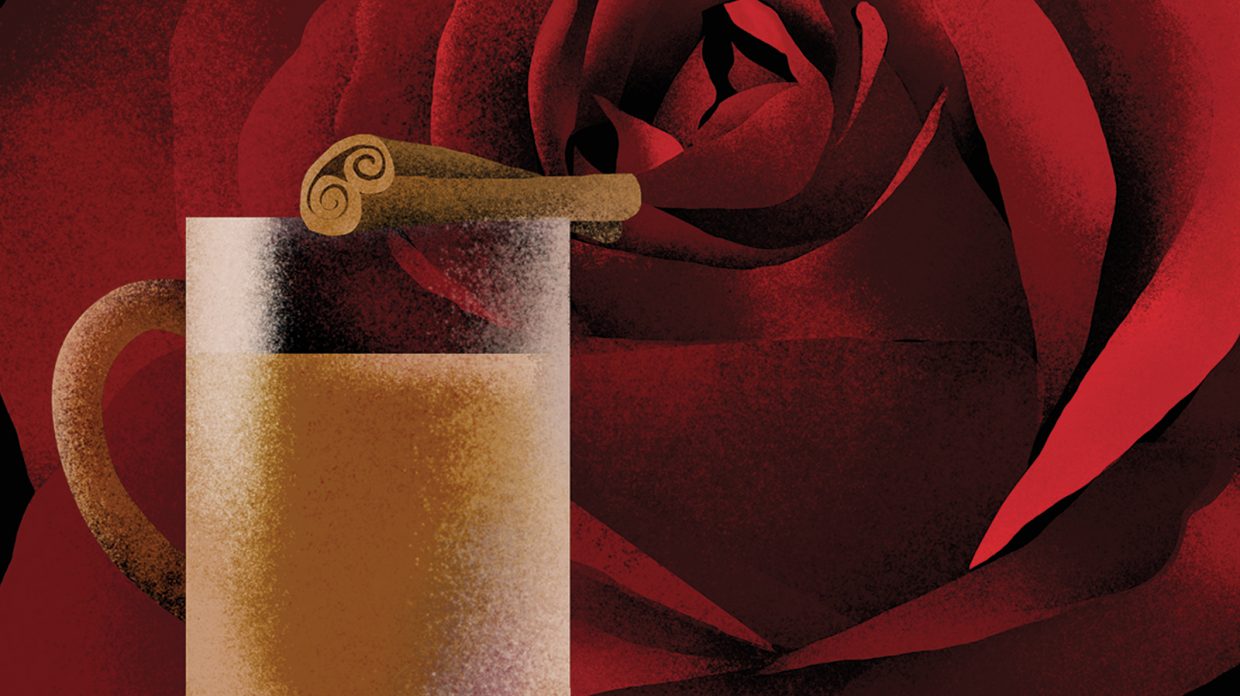 Created by cocktail gurus Dave Kaplan and Alex Day of Proprietor’s LLC (Death & Co., New York City), the Rose is tucked away off the street and up a flight of stairs. While this speakeasy vibe will be familiar to urban cocktail lounge dwellers, the Rose also stands apart in downtown Jackson for its “new mountain cuisine” from chef René Stein, who anchored a Michelin star at New York’s Seasonal. Stein takes local to the extreme: house-made butter, salt from Yellowstone. Even the pottery dinnerware and wooden serving trays are sourced from local artists. Of course, Wyoming Whiskey and Single Track Spirits wheat whiskey, from Cody, make an appearance on the list, even as the mixological duo indulges their love for mezcal and tequila. But the Rose isn’t some precious farm-to-table cliché, as the kitchen closes at 10 p.m. and the place rocks on with live music. The Howitzer is one of the venue’s most popular cocktails, created by mixologist Meagan Schmoll.

Combine liquid ingredients in a cocktail shaker with ice. Shake and strain over fresh ice. Garnish with the cinnamon stick.

Combine ingredients over low heat and stir until sugar is dissolved. Cover and simmer for one hour. Strain to remove cinnamon sticks and cool. 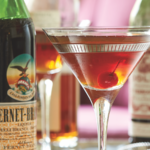 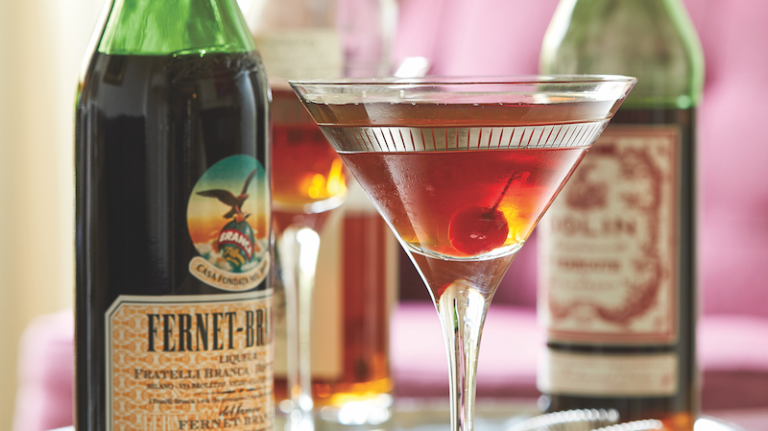 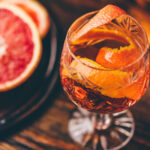 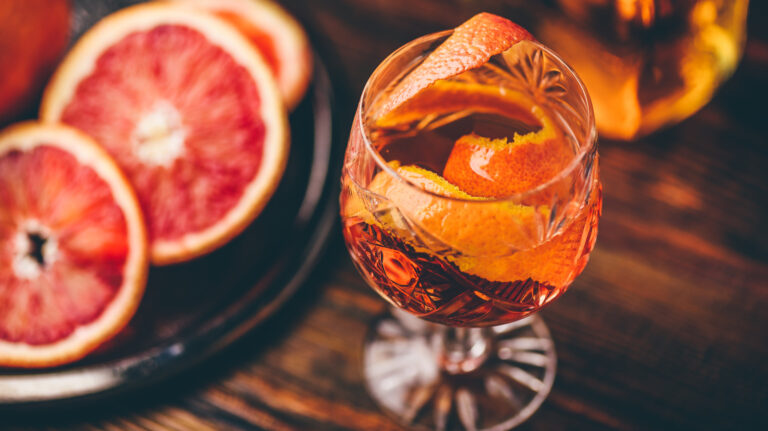 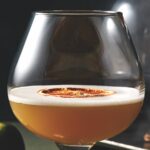 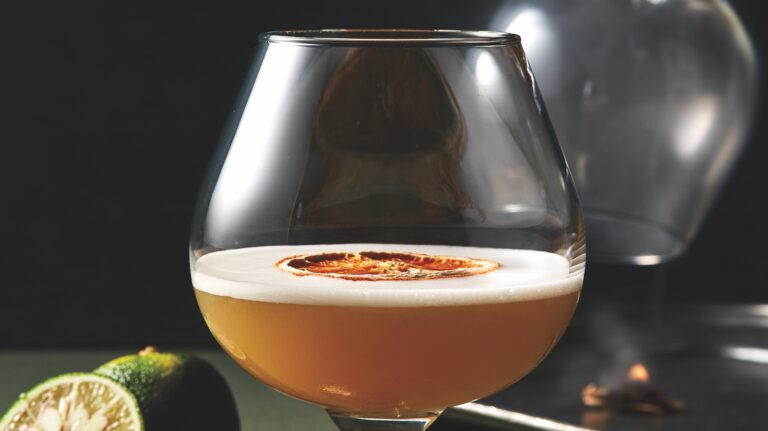