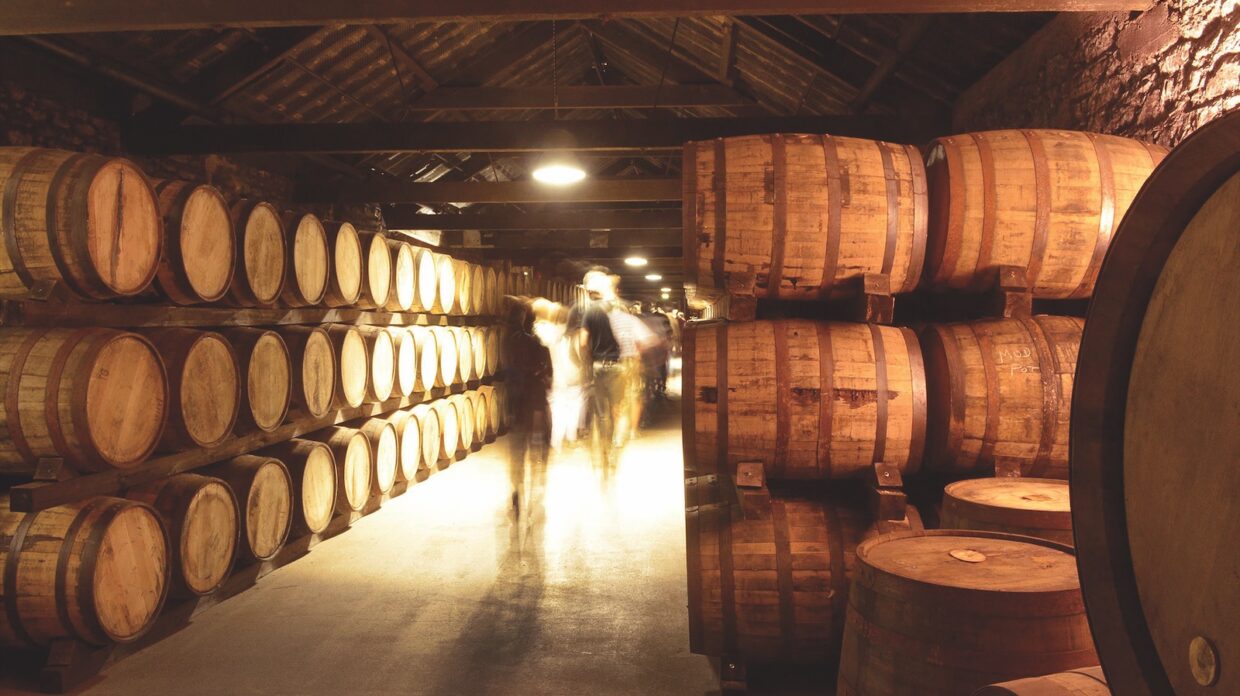 The whiskey makers at Midleton are using a wide range of finishing casks, including chestnut and a variety of beer barrels.

Ireland’s distillers are world leaders in whiskey finishing, with names like Teeling, West Cork, Glendalough, The Irishman, Tullamore D.E.W., Tyrconnell, The Whistler, and Jameson frequently expanding our horizons. Irish whiskey’s technical rules allow for a broad approach to finishing—which can come from either an alternative wood such as virgin Irish oak, or a cask previously seasoned by another spirit, like port, rum, or even tequila.

But finishing with alternative wood types is far from an easy path. After finding initial success with a French chestnut finish in its Method & Madness range, Midleton moved to French wild cherry, acacia, and most recently mulberry wood. But the trial and error of these experiments can be arduous. “The cherrywood tested our persistence, composure, and patience,” notes O’Gorman. French wild cherry, Prunus avium, is an open, porous wood in the same subgenus as sakura, Prunus serrulata, the increasingly popular finishing cask used in Japan. “Cherry was a very difficult one to work with, and mulberry is going along similar lines,” says Midleton master blender Billy Leighton. “With cherry, we had the casks made; it was very pronounced and different—my first descriptor was hedge clippings,” he says. “It had a green note, but also had a wood-sappy character as well.”

O’Gorman was on the verge of abandoning the trial when a suggestion was made that seemed to work. “It was a flush of the cask with whiskey, and then we filled it again,” says Leighton. Seasoning the cask with whiskey extracted some overpowering flavors that had been dominating the profile in the trial samples, and after months of work, this proved to be the right approach. It also became a valuable lesson when an order of mulberry casks arrived that were smaller in size, at 50 to 80 liters. The casks were filled with Midleton’s medium-style single pot still whiskey (they make light, medium, and heavy styles), aged between 5 and 6 years. “Maybe it was because of the size of the casks, but the wood influence just happened overnight,” says Leighton. “We’ve been very careful about what we put into the cask, how long it stays there, and when we do a re-casking to try and tone down those distinctive, heavier characteristics. These casks are almost like new wood—a little sappy in character, but maybe a touch smoky as well.” Thus far, he’s excited by the sweet, caramelized toffee apple flavors that have been developing.

Another finish favored by Ireland’s distillers has been beer-cask finishing. Ireland is world renowned for its craft beers and stouts, and brewers’ experiments with whiskey casks led to the Jameson Caskmates range. Caskmates was first conceived in 2013, when brewer Shane Long of Cork’s Franciscan Well Brewery borrowed barrels from Midleton Distillery to produce an Irish whiskey-finished beer. When the barrels were returned to Midleton, the maturation team had the idea of filling them with Jameson Original. “It was a big surprise,” says O’Gorman. “The first beer style we used was a rich malty stout, and the whiskey developed additional chocolate, toffee, and coffee notes that were really intriguing.” The eventual result was the Jameson Caskmates Stout Edition. The citrus, hoppy, floral notes of Jameson Caskmates IPA Edition followed in 2017, and today the range encompasses a broad array of limited editions linked to local craft brewers.

The Caskmates team at Midleton now acquires beer and stout from Eight Degrees Brewing in Mitchelstown, County Cork. Seasoning the casks with beer is a risky process, because beer’s lower alcohol strength raises the risk of microbial spoilage. The beer must be fresh: extreme care is taken to move the casks quickly and never leave them empty, while ensuring their bungs are secure, without any spillage around the bungholes. After two to three months, the beer is emptied out and the casks are filled with Jameson Original for a similar length of time.

Jameson has participated in more than a dozen collaborations with U.S. brewers, starting with KelSo Beer in Brooklyn and then Bale Breaker in Yakima, Washington, Revolution Brewing in Chicago, Angel City Brewery in Los Angeles, and Captain Lawrence Brewing Co. in Westchester County, New York. Additional projects are in the pipeline with U.S. craft brewers, as well as brewers in Norway, Canada, and South Korea. Given their limited nature and their appeal to craft beer fans and Jameson collectors, some of these $30 bottlings have fetched close to $1,000 each on Ireland’s secondary market. 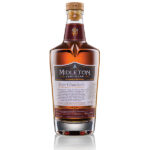 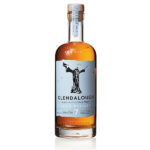 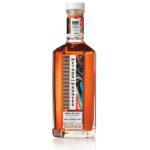 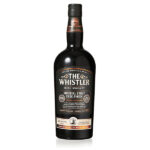 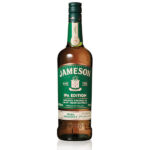 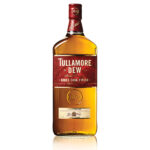 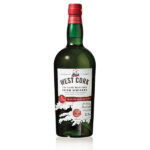