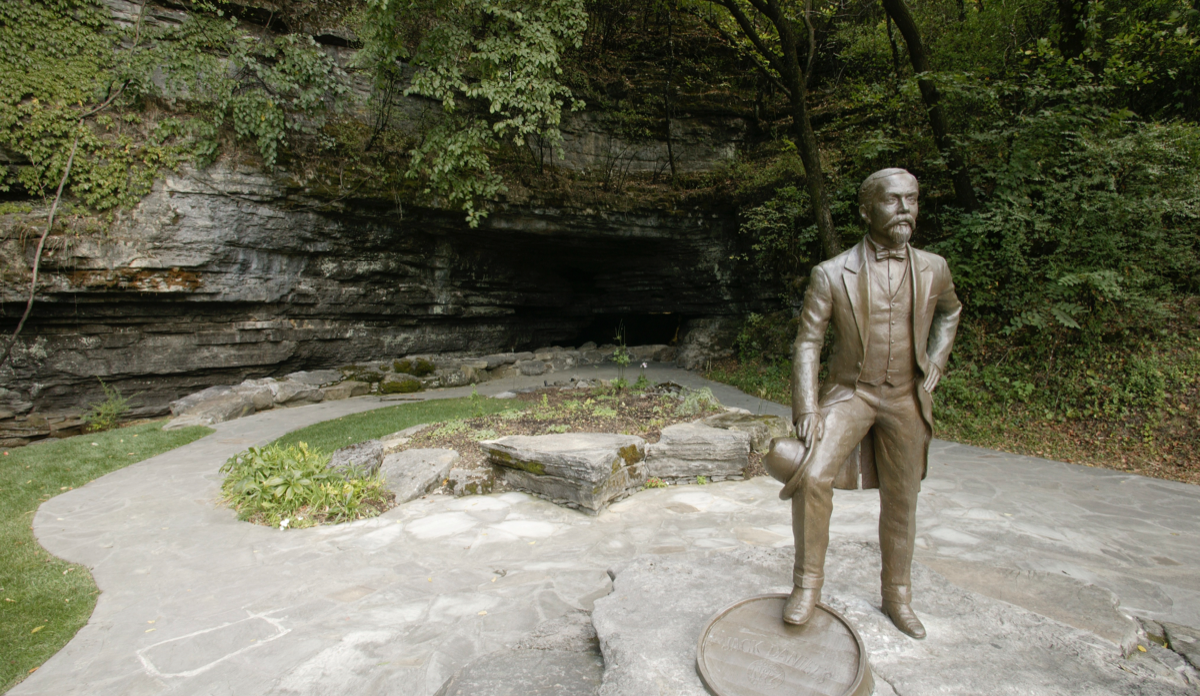 The statue of Jack Daniel stands watch over his namesake Tennessee distillery.

It’s a big week for whisky! Jack Daniel’s is launching a new, permanent rye whiskey. Jack fans may remember seeing and tasting the Unaged Rye and Rested Rye that the distillery released in the last few years, as well as Single Barrel Rye, which will still be available. The new rye whiskey is the culmination of those early releases, which came from Jack Daniel’s first new mashbill in over 150 years.

Also new this week: The Macallan Edition No. 3, a limited-edition whisky that highlights the aromatic qualities of single malt scotch. Meanwhile, Highland Park Magnus is debuting, part of the distillery’s new U.S. lineup. You may recall that Highland Park began rolling out new packaging in June, while also discontinuing some whiskies—Dark Origins and 15 year old—and introducing others. Magnus is coming in with no age statement, priced at $40 a bottle, and will be a permanent part of the range.

Back to rye: Michter’s has unveiled US*1 Toasted Barrel Finish Rye, which is just what it sounds like—Michter’s regular US*1 Single Barrel Kentucky Straight Rye, finished in a toasted (but not charred) barrel. It’s available in limited quantities, but may make a reappearance down the road.

Finally, Douglas Laing & Co.‘s Big Peat blended malt has announced its annual Christmas bottling. This year’s release clocks in at 54.1% ABV and promises to be a walloper for fans of Islay scotch. 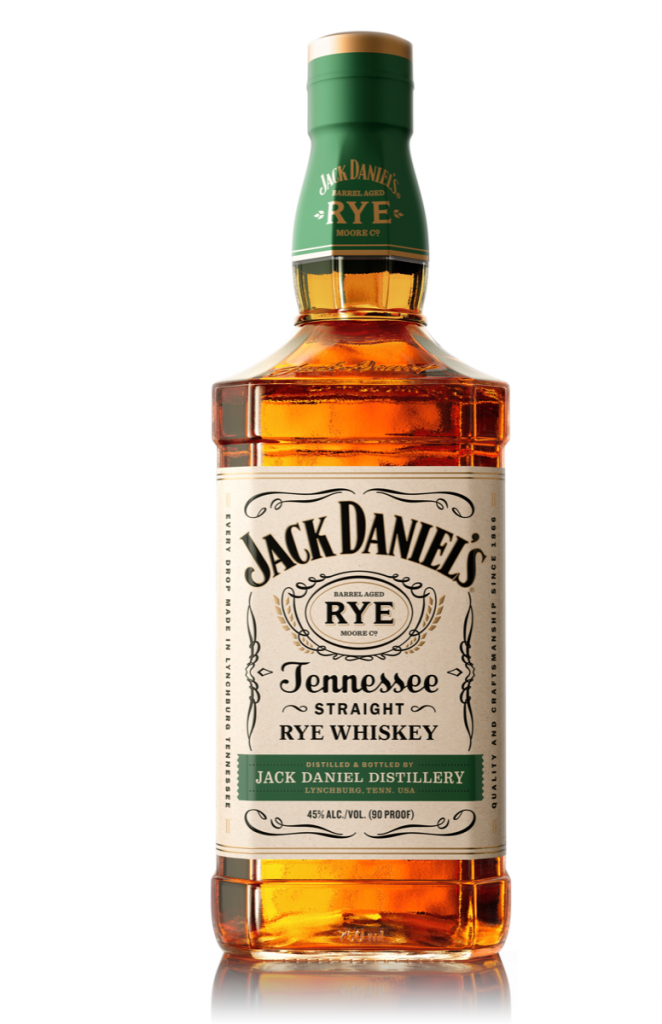 This is a new rye whiskey from Jack Daniel’s. The mashbill is 70% rye, 18% corn, and 12% malted barley. Like Jack Daniel’s Tennessee whiskey, it undergoes the Lincoln County Process. There’s no age statement, but it is at least four years old.

Though the company is over 150 years old, Jack Daniel’s only began making whiskey with this rye-heavy mashbill a few years ago. Unaged Rye launched in 2012, and later Rested Rye came out in 2014. Jack Daniel’s Single Barrel Rye became available as a limited product, part of the distillery’s Single Barrel Range, in 2016. This new whiskey is a permanent addition to the Jack Daniel’s lineup. 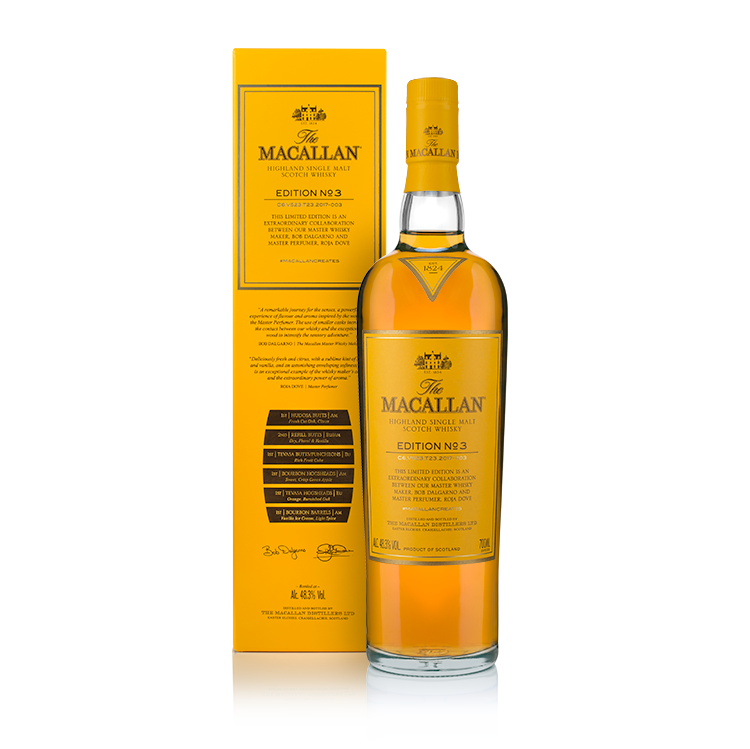 The Macallan Edition No. 3

This is the third release of Macallan’s Edition series, and aims to showcase the complex aromas of single malt. Macallan’s master whisky maker, Bob Delgarno, collaborated with perfumer Roja Dove when selecting and blending European and American oak casks.

The last two whiskies in the Edition series, No. 1 and No. 2, scored 87 points and 90 points, respectively, so expectations are high for this third release. Stay tuned for Whisky Advocate’s review soon! 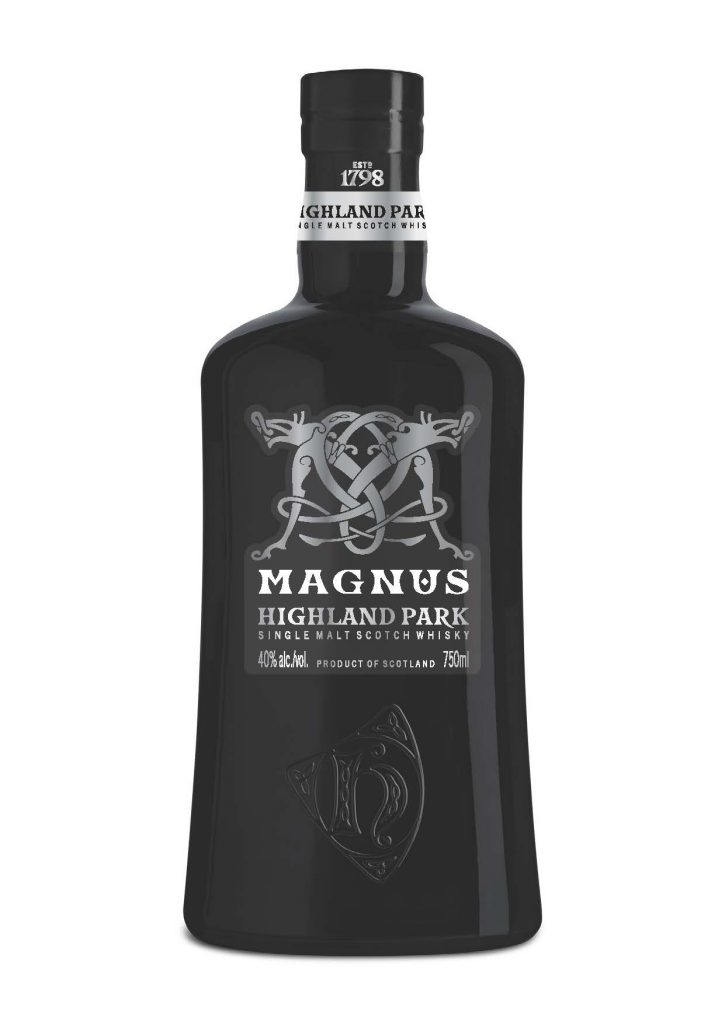 This is a new NAS whisky from Highland Park which uses both sherry-seasoned American oak casks and refill casks to create a vanilla-forward flavor profile.

A few months ago, Highland Park rolled out new packaging and announced that it was dropping both its 15 year old and Dark Origins single malts. In their place are two new whiskies—Valkyrie, a limited-edition whisky that launched in June, and Magnus, available now in the U.S. and Canada. 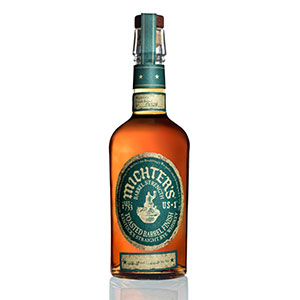 This is a new rye whiskey from Michter’s, created by finishing the brand’s US*1 Single Barrel Kentucky Straight Rye (which ranges in age from 5 to 7 years) for an additional time in a toasted—but not charred—barrel. The secondary maturation creates additional spiciness in the whiskey. Michter’s does not reveal how long that finishing period lasts.

As a single barrel product, the whiskey’s ABV will vary from 53.5% to 55.9%, depending on which bottle you get. Michter’s is considering additional releases in the future. 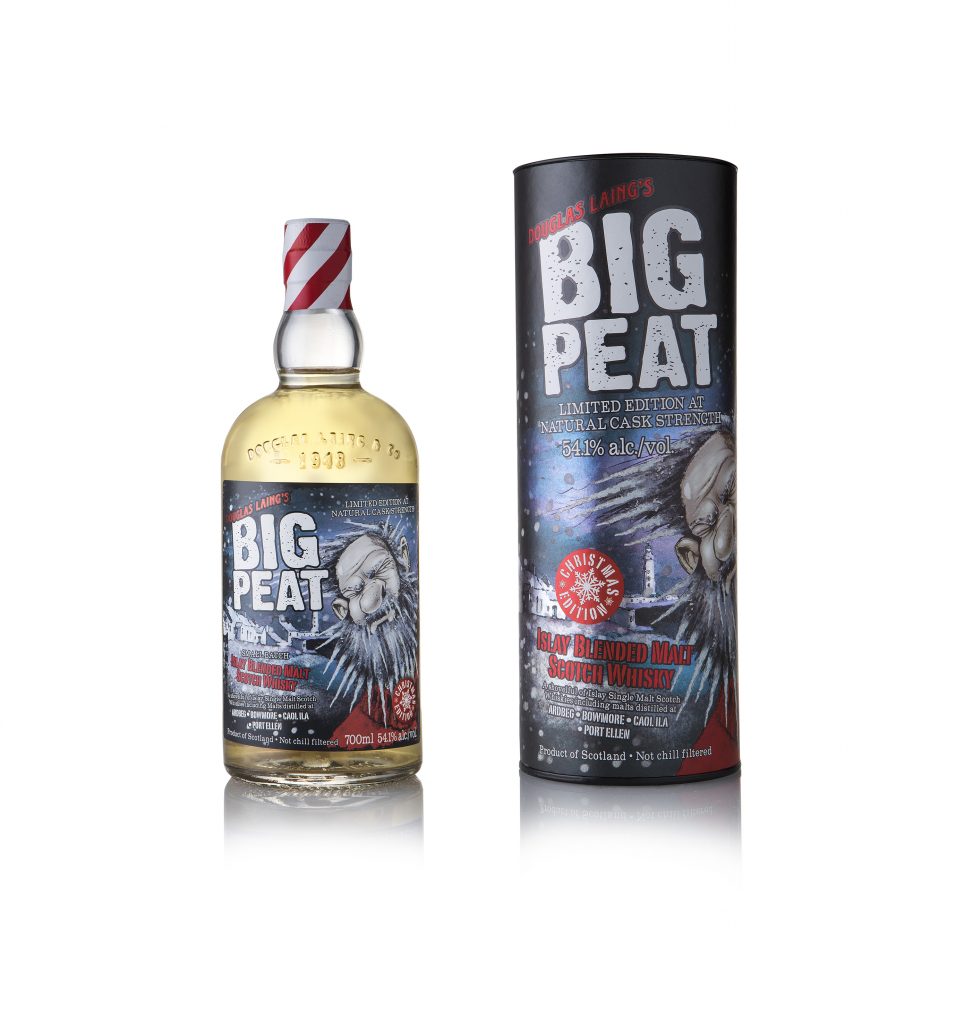 Douglas Laing’s Big Peat blended malt whisky is rolling out its special holiday bottling. The limited-edition whisky has a higher proof than its standard version (which is 46% ABV) and tastes, as the name suggests, extremely peaty.

Big Peat’s Christmas Edition is a favorite around here, consistently scoring 90 points and above for several years. Douglas Laing & Co. may be building their own distillery, but their skill as a blending house shines with this whisky.