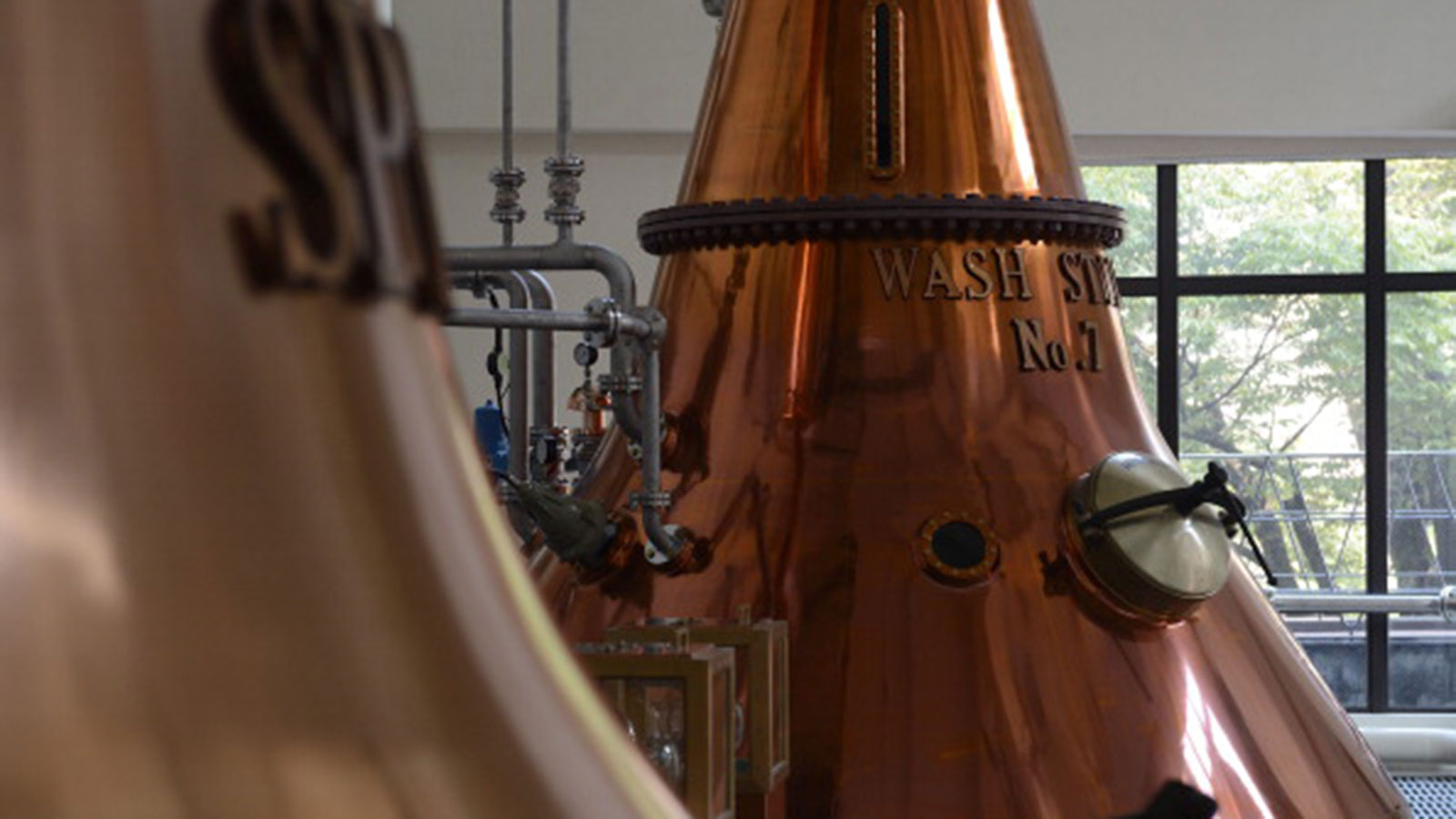 Every time a Japanese whisky wins a major award, some eager writer will contact me and ask, “Should the Scots be worried that Japan (and I hear the astonishment in their voice at the temerity of such a thing happening) is beating them at their own game?” I try to explain that whisky is an international spirit, made in different ways, concluding, “Japan makes the best Japanese whisky, Scotland makes the best scotch.”

It might sound glib, but that guiding principle lies at the heart of why Japanese whisky is the way it is. There’s also the fact that, since Japan started making whisky in 1923, it would be astonishing if they weren’t winning awards by now. Being surprised that they are smacks of cultural elitism.

The questioner sometimes follows this with, “But they’re scientists, not real whisky makers.” While Japanese distillers approached whisky making in a rigorously scientific manner at the start, they had to. There wasn’t 200 years of knowledge to draw from. They have always, however, seen whisky making as a creative process. They are artisans. As are the new generation of Scottish distillery mangers and blenders, most of whom have degrees or doctorates in distilling and/or biochemistry. The difference between the two styles lies in technique and philosophy.

Technically, the production of a Japanese malt whisky differs from scotch in using crystal clear wort (the fermented beer whisky is distilled from; clarification eliminates cereal notes), a selection of different yeasts, long fermentation, and a wider range of oak. Japanese whisky’s ‘transparency,’ its clarity and intensity, is a result of this.

Each distillery also makes variations of the distillery character which are aged separately, then blended in different ratios for each expression. The spirit is also matured in Japan, which has a significant impact.

The reason for this is simple: to not make ‘scotch’ in Japan, the reason for the failure of Shiro Fuda in 1928. Suntory’s founder, Shinjiro Torii, realized that a Japanese whisky would only sell if it was in tune with how people would drink it: in restaurants, diluted, with Japanese food, in an often humid climate. The whisky was crafted to suit the people and the occasion. It aligned itself with a Japanese aesthetic that prizes purity, but also the complexities within apparent simplicity—think of Japanese art, poetry, ceramics, cuisine, design—think of sake! Japanese whisky succeeded when it became Japanese.