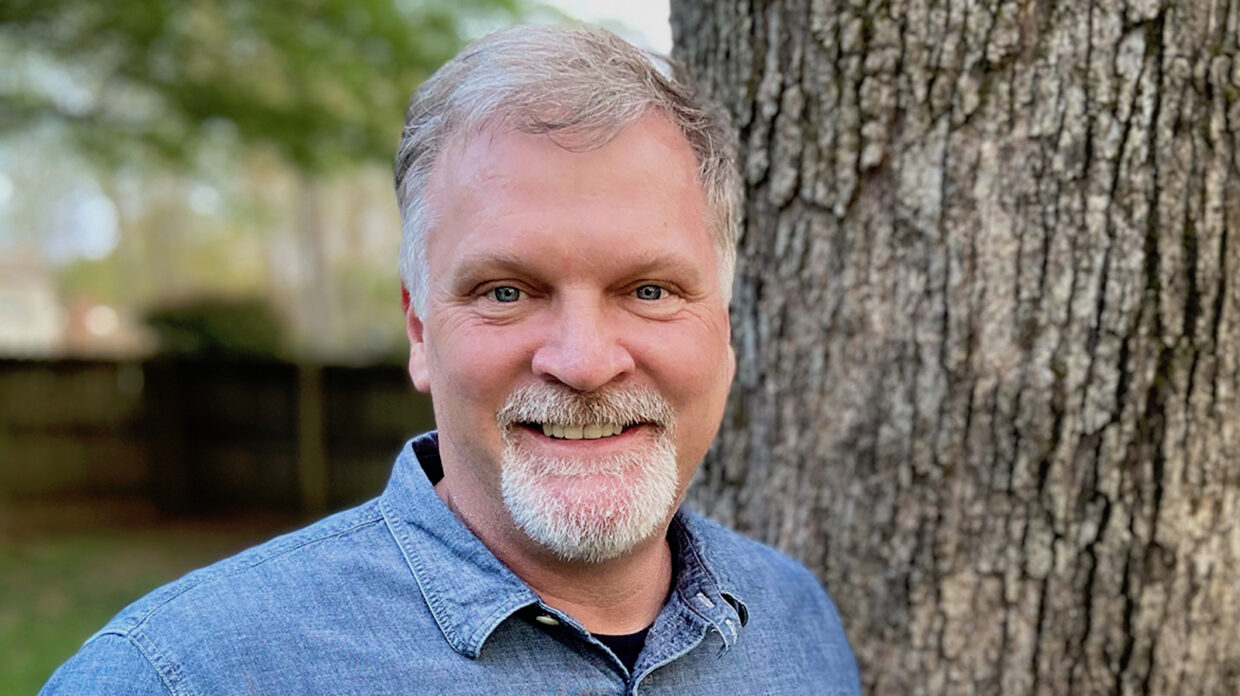 Arnett stepped down as Jack Daniel's master distiller back in September and recently announced his next move, a new venture in eastern Tennessee.

Jeff Arnett shocked the American whiskey world when he walked away from the master distiller’s role at Jack Daniel Distillery last September. Historically, Jack’s master distillers walk away into retirement, but Arnett departed from that tradition. Now, after months of silence, his future plans have been revealed.

Last week, Arnett announced the launch of Company Distilling, a new venture located by the foothills of the Great Smoky Mountains in eastern Tennessee. The name “Company” was inspired by the idea of producing spirits “worth gathering over,” which are meant to be enjoyed in good company.

While production has yet to begin, the project will hit the ground running with a sourced expression—a wheated straight bourbon with a toasted maple finish, made with liquid from undisclosed distilleries. Thus, the man who helmed the greatest name in Tennessee whiskey for 12 years is returning to whiskey without the Lincoln County process—at least for now. 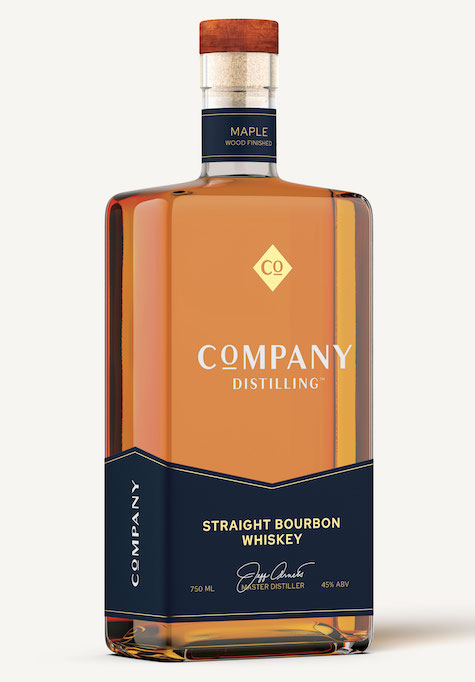 This inaugural whiskey, simply labeled Company Distilling straight bourbon, will be bottled at around 45% alcohol by volume. Arnett said his goal is to create approachable whiskeys with enough complexity to appeal to connoisseurs. And while Company is kicking things off with a bourbon, he didn’t rule out a future in Tennessee whiskey.

Arnett is excited about blending column and pot still whiskeys and experimenting with barrel finishes. While Company will focus on producing American whiskey, it aims to build a complete portfolio that will also include white spirits. “I’m hoping this venture will become the legacy I leave to the industry,” he said. “It was a chance to have ownership in the brand.”

Company’s distillery will be located in a 20,000-square-foot refurbished building in Alcoa, Tennessee, encompassing a 31-acre footprint that will also include a tasting room, restaurant, brewery, retail store, and space for outdoor activities and live music—all slated to open in 2022. Company is also building a 4,000-square-foot tasting room and restaurant in Townsend, Tennessee, a scenic gateway town to Great Smoky Mountains National Park, which will open this fall. Plans also call for a location at Thompson’s Station, 30 miles south of Nashville—a tasting room and retail store opening next year.

While Arnett is the highest profile name in this $20-million investment, the partners mainly come from the Tennessee spirits world. They include Kris Tatum, partner owner at Old Forge Distillery and former president of the Tennessee Distillers Guild; Heath Clark, founder of H Clark Distillery; and two newcomers to whiskey—Kevin and Corey Clayton. Kevin Clayton is the CEO of Clayton Homes, a Berkshire Hathaway Company, and Corey, his nephew, is president of Vee Hollow Bike Trails.