The culmination of Jefferson’s master blender Trey Zoeller’s wild idea to age his bourbon at sea. The constant moving of the ocean and extreme temperature fluctuations impart flavors and the appearance of a well-aged bourbon. Zoeller notes the salty popcorn, caramel, and tropical fruit notes keep you returning for another sip.

The brand’s first rye whiskey release in 13 years, Zoeller finishes it for nine months in cognac casks. The result elevates the rye from what he sees as a cocktail ingredient to a sipping spirit, with spicy cinnamon notes up front, hints of citrus and honey, and a full-bodied, lingering finish. 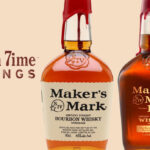 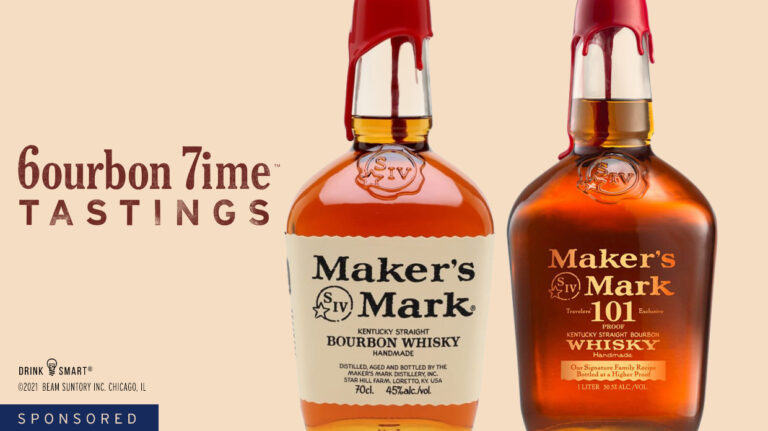 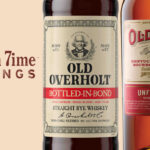 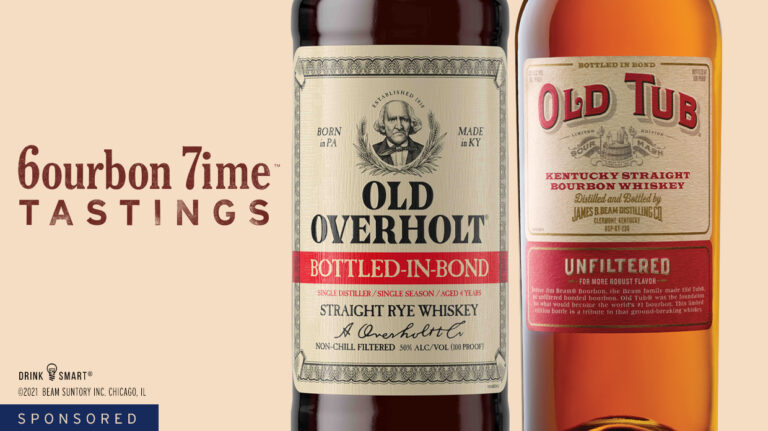 This virtual tasting features two examples of bottled in bond whiskey—that is, American whiskey from one distillation season and one distillery, aged in a federally bonded warehouse for at least four years, then bottled at exactly 100 proof. 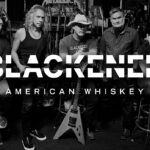 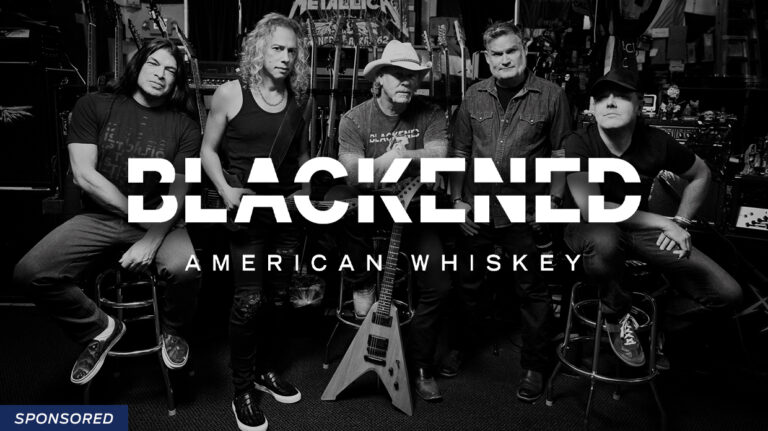