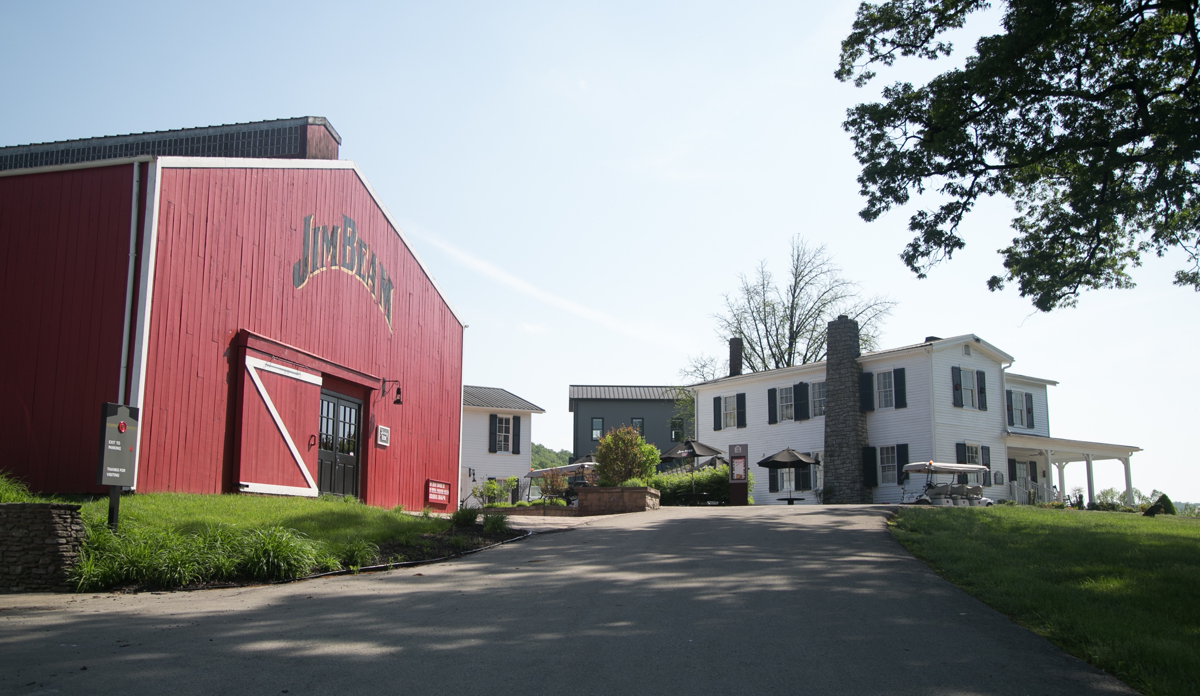 While the biggest whisky news this week was the announcement of our 2017 Whisky of the Year, there are lots of other great whiskies to celebrate. If you haven’t checked out the most exciting whiskies of 2017, head over to the Top 20 page to see 1 through 10, and check back on Monday, 11/20, for 11 through 20.

Meanwhile, take a look at the newest whisky releases, coming out now. Jim Beam has launched a non-chill filtered bourbon aged 5 to 6 years and bottled at 50% ABV. Priced at $23, it is definitely worth trying to see whether chill-filtering makes a difference to your enjoyment of the whiskey.

In other bourbon news, Sazerac’s Barton 1792 Distillery also has a new 50% ABV bourbon: Barton 1792 Bottled in Bond. Both of these whiskeys are available for a limited time.

Midleton is rolling out its second whiskey in the Virgin Irish Oak Series. Dair Ghaelach Bluebell Forest is a blend of pot still whiskeys aged 12 to 23 years in bourbon casks, then finished for a year and a half in toasted casks made of Irish oak harvested from Bluebell Forest in County Kilkenny.

Kentucky Peerless Distilling Co. is offering three single-barrel versions of its rye whiskey. The bottles will be available for sale at the distillery only, though Peerless’ regular rye is available in 27 states.

GlenDronach has a new peated, port-finished single malt, but it’s not available in the U.S. 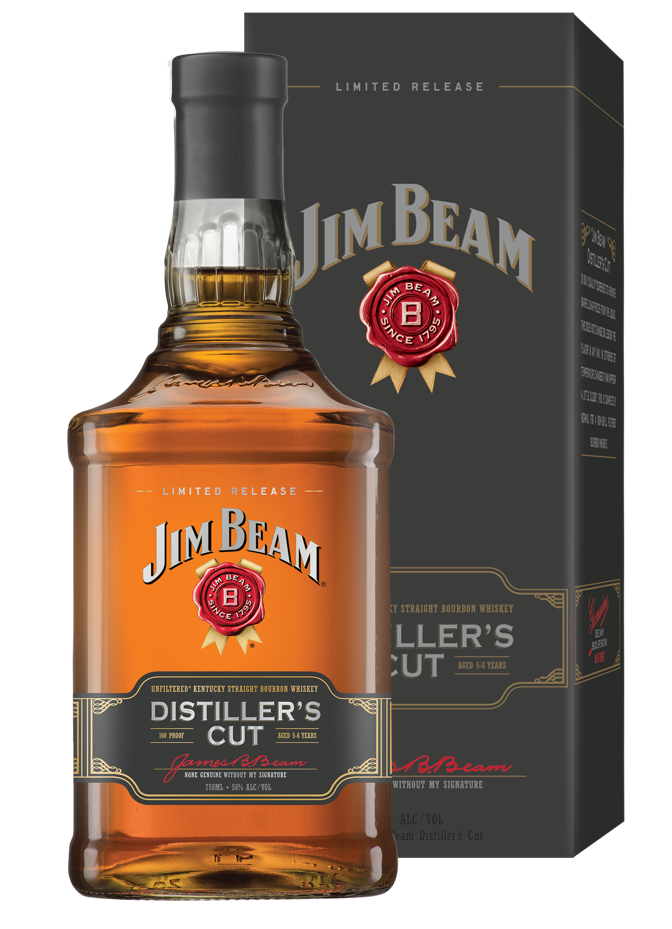 Unlike other Jim Beam whiskeys, this limited-edition bourbon did not undergo chill filtration, resulting in a richer and more oily mouthfeel.

Chill-filtering is a common practice among not only bourbon distillers, but also those in Scotland, Ireland, Japan, and elsewhere. When a whisky is not chill-filtered, it can take on a cloudy appearance, especially if it gets cold, like when water or ice is added. So if you add ice to this Jim Beam, don’t be alarmed—there’s nothing wrong with your whisky. You may even find that you prefer non-chill filtered whisky, as it retains more flavor molecules and has a richer mouthfeel. 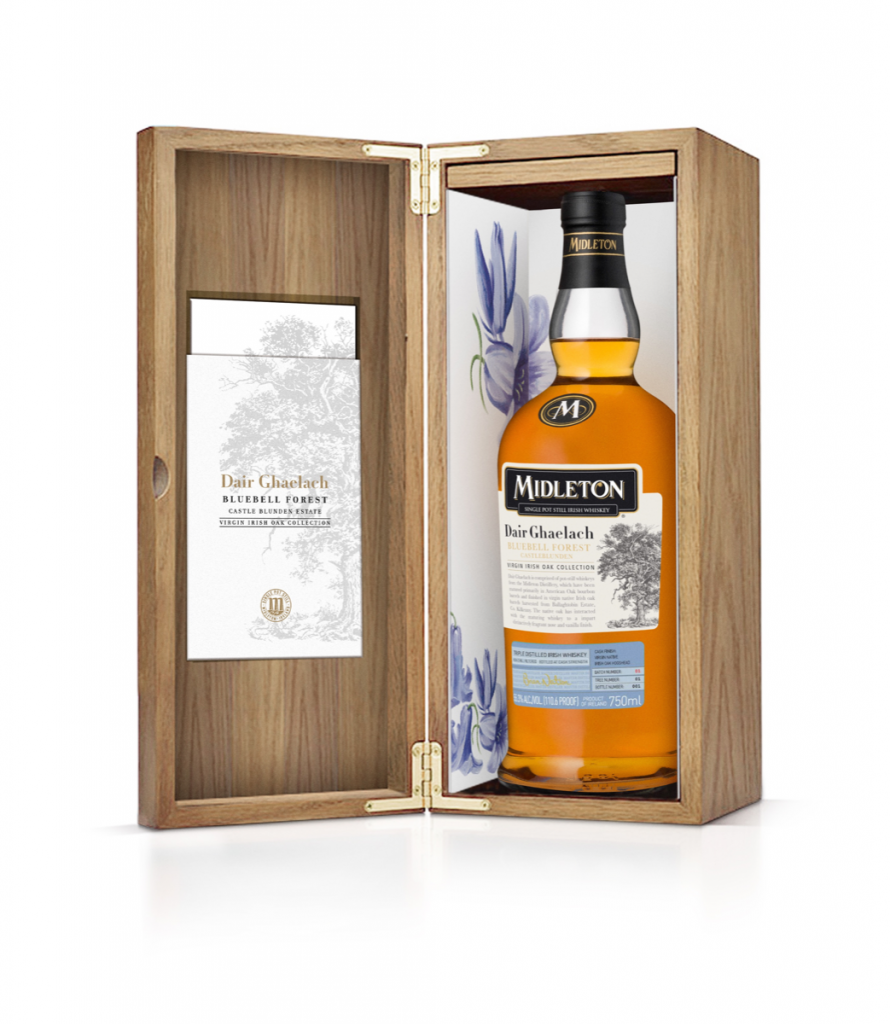 The second release in Midleton’s Virgin Irish Oak Collection (“Dair Ghaelach” means Irish oak in Gaelic), the whiskeys used in this blend matured for 12 to 23 years in ex-bourbon barrels, and then underwent an 18-month finishing period in casks made of Irish oak. The oak came from six 130 year old trees, felled in Bluebell Forest of Blunden Castle in Kilkenny County in May 2013.

The first release in the Virgin Irish Oak Collection, Midleton Dair Ghaelach Grinsell’s Wood, scored 90 points in the Buying Guide. Knowing how much care the distillery has put into creating these very unique whiskeys, we’re looking forward to seeing how Bluebell Forest compares. 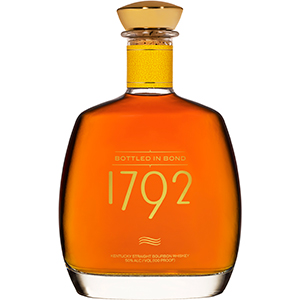 We love bottled in bond bourbon at Whisky Advocate—it has to meet a narrow band of criteria, but usually offers great value. Adding another option to the many great bonded whiskeys out there should make lots of bourbon lovers happy. 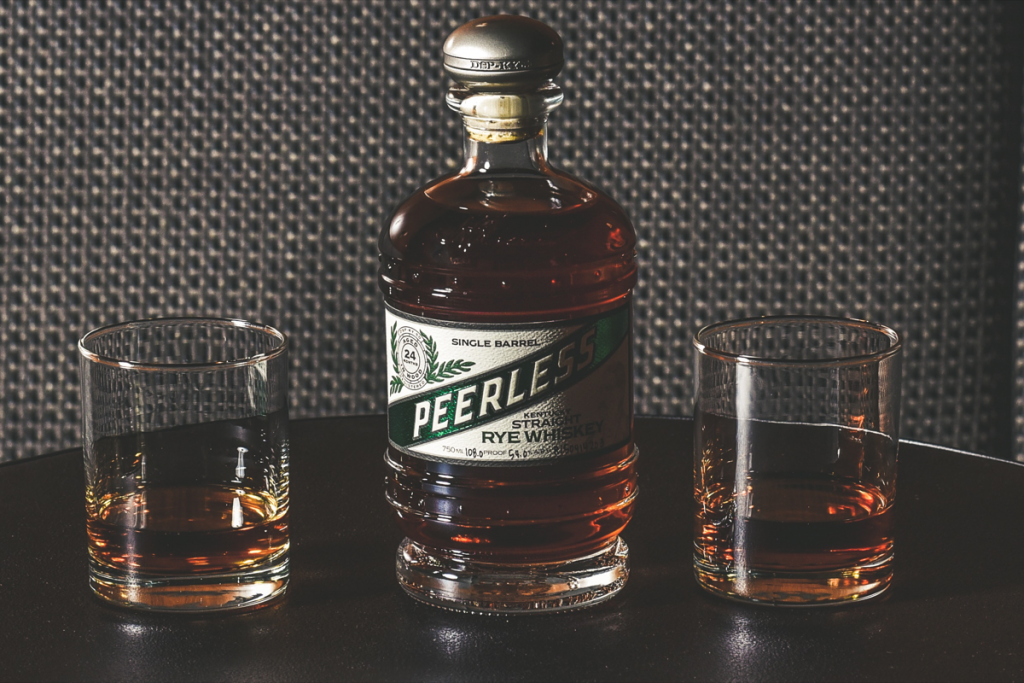 If all the barrels are the same size, why are there different bottle amounts available from each? And why are the proofs all different? Well, the angels’ share works differently on each barrel, depending on a number of variables, many of which aren’t completely understood yet. So one barrel may lose more liquid—including more or less alcohol—to evaporation than another, even if they were filled to exactly the same level at the same time and stored in the same warehouse. 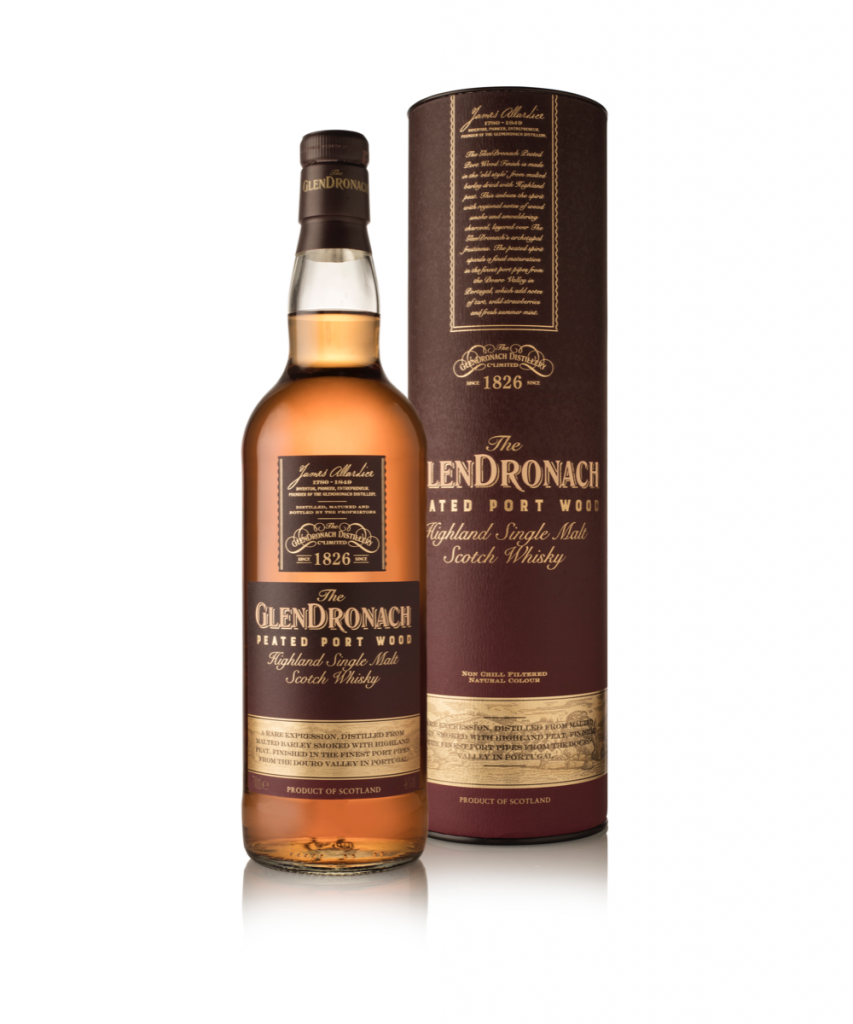 GlenDronach’s newest special release is a whisky made with peated malt and finished in port pipes.

GlenDronach is known for its sherry-heavy whiskies, but the distillery’s single malt does well in other cask types too. The use of peated malt should make this whisky pretty interesting. Unfortunately, it’s not available in the U.S. 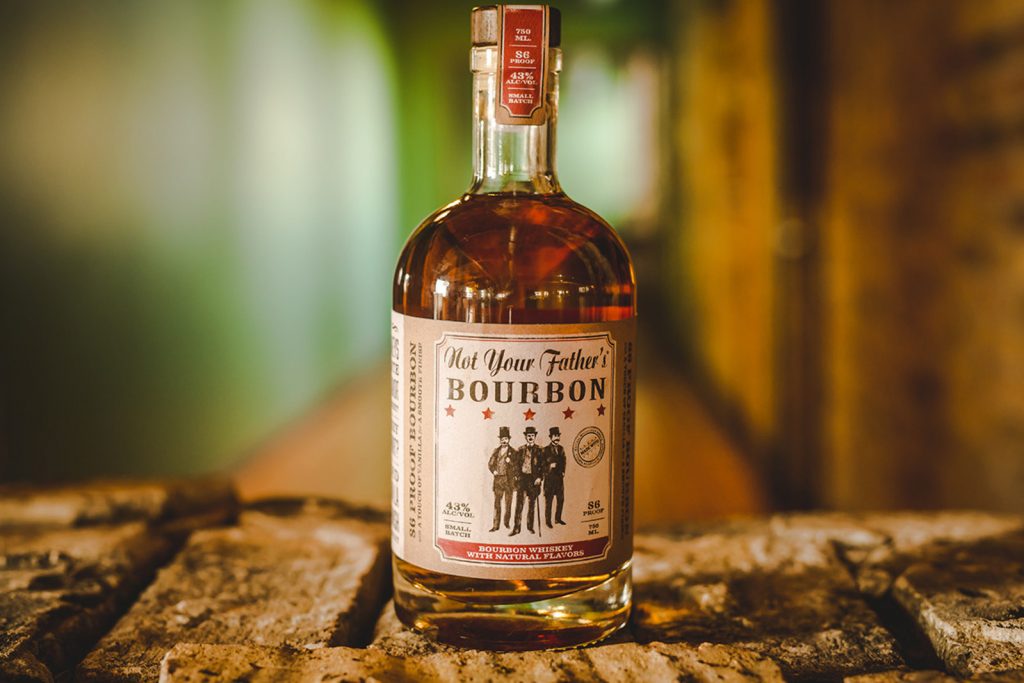 Not Your Father's Bourbon

We believe there are some flavored whiskies worth trying—but the ones we recommend are made with real ingredients, and the distillers are open about their processes. Small Town Spirits’ website describes the product like this: “Let’s be honest: it’s cool to drink bourbon. But is it actually enjoyable? Up for debate. So we crafted an approachable bourbon for everyone with a finish so smooth, it’s suspicious.”

What’s suspicious is a brand that tries to tell drinkers whisky isn’t enjoyable unless it’s flavored. If you don’t like bourbon, don’t drink it. If you like flavored whiskey, drink it. Just drink what you like!