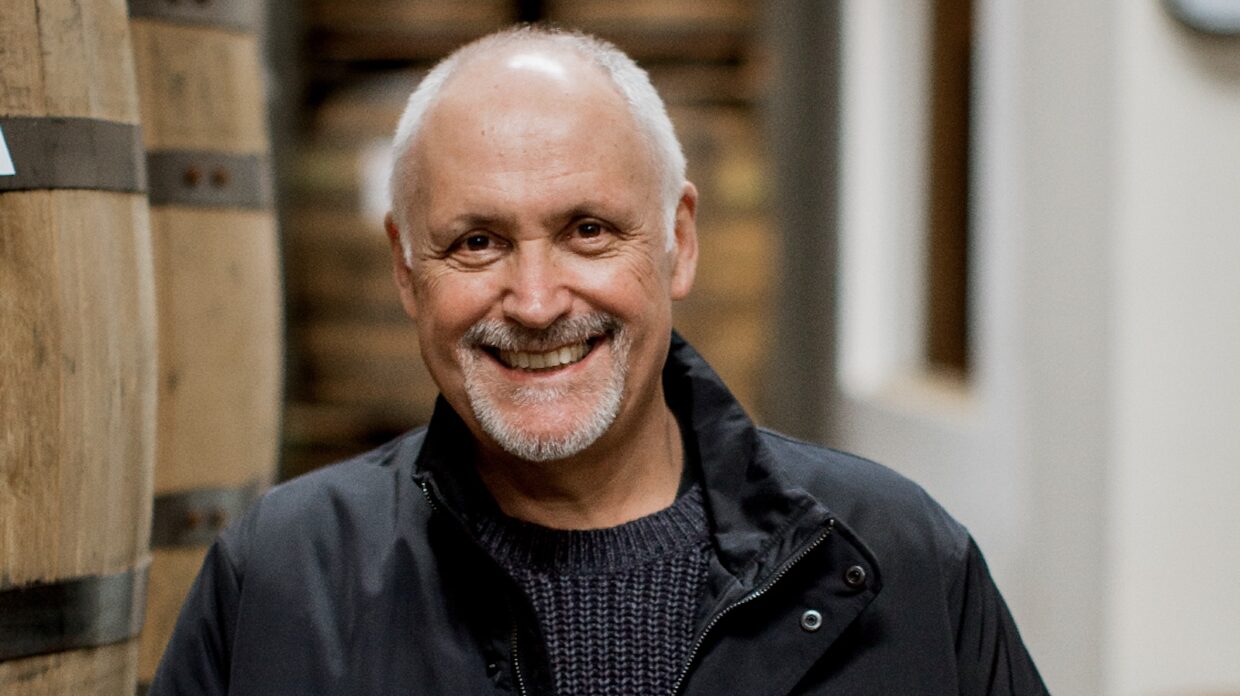 Joe Beatrice, founder of Barrell Craft Spirits, joined #TasteWithSpace on Feb. 19 to discuss blended American whiskey and how to make a blend that is greater than the sum of its parts.

A little whiskey can make a big difference. That’s one lesson Joe Beatrice, founder of Barrell Craft Spirits, shared with viewers when he joined Whisky Advocate’s #TasteWithSpace on Instagram Live on Feb. 19. He was describing how Barrell Batch 025 came together in a 3,000-gallon batch but was almost derailed by a mere five gallons of wheated bourbon. “I’m always amazed by, when we’re blending, how one more ounce, gallon, pound of a bourbon will change the flavor of an entire blend. That was certainly the case [with this batch],” he told associate editor Ted Simmons, who hosted the session. “It was mind boggling how just one more gallon over the five made the whiskey flat, made the entire 3,000 gallons flat.” As a result, Beatrice emphasized, “we are very careful when we’re blending.”

The process of blending is at the heart of Barrell’s identity, as the company’s focus is producing unique bourbons, ryes, other whiskeys, and even rums using spirits that vary by producer, age, mashbill, and more. That was the plan since its founding in 2012, though at the time it was a departure for a modern American whiskey company. “Blending is probably the most interesting part of what we do,” Beatrice said. “It opens up worlds of different experiences that we try to incorporate into our whiskey. So it was a conscious decision to do that because it wasn’t being done in the American whiskey space.”

Beatrice was careful to explain how Barrell’s blends of straight whiskey differ from the regulated category of blended American whiskey. “Blended American whiskey is a very specific thing; it’s a category type,” he said. “It allows for the incorporation of grain neutral spirits [GNS] into it sort of as a throwback to the ‘60s when a lot of whiskey was blended whiskey. The thing you have to realize too is that is a category, but it is something you cannot do with bourbon. You cannot add grain neutral spirits. … That’s a big distinction. It took a while to catch on, that blended whiskey does not necessarily mean that there’s GNS in it.”

Over the course of the hour-long interview, Beatrice coached Simmons on blending several unique whiskeys using a few different Barrell bourbons—Batch 026, 027, and 028—plus a 5 year old Indiana bourbon as the base. The demonstration showed how even a difference of a few milliliters of one component or another could radically change the flavor profile of the final blend. Beatrice explained how Barrell’s team works its way through a blend, starting with individual barrels and creating “micro-blends” to use as blending components, then tinkering with the combinations of those components to reach the final blend. The process takes a lot of time. “It’s a lot of work,” Beatrice noted. “We’re constantly trying and tasting.”

He also encouraged people to try blending at home—“It’s the perfect weekend Covid activity”—and offered some advice. “Just try different things. It’s really important to take your time. You’re not in any rush; you want to savor the flavor. And keep your palate fresh [with water or other palate cleansers] … I tend to like to taste in the morning rather than later in the day because my palate is fresher.”

Get more ideas for a DIY blend with our article, and check out the full interview with Joe Beatrice on IGTV. Follow Whisky Advocate on Instagram to stay informed about upcoming #TasteWithSpace sessions. Tune in on Friday, Feb. 26 when senior editor Susannah Skiver Barton chats with Louise McGuane, founder of J.J. Corry Irish whiskey, about reviving Ireland’s bonding tradition. 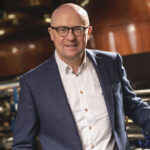 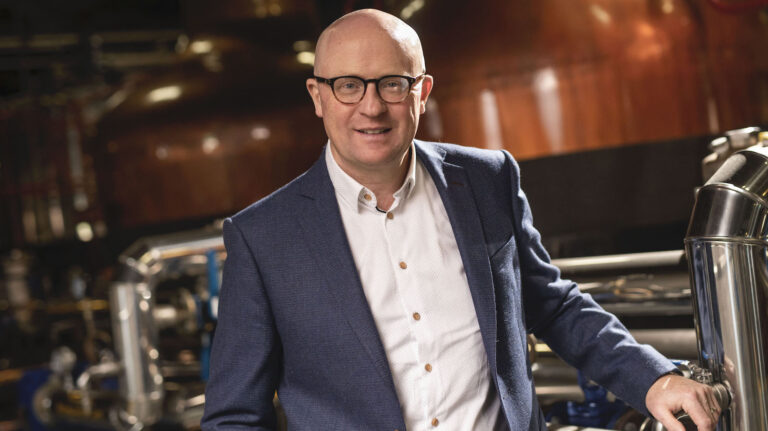 O’Gorman joined #TasteWithSpace to talk about leading Irish Distillers, as well as what Irish whiskey looks like today. 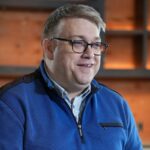 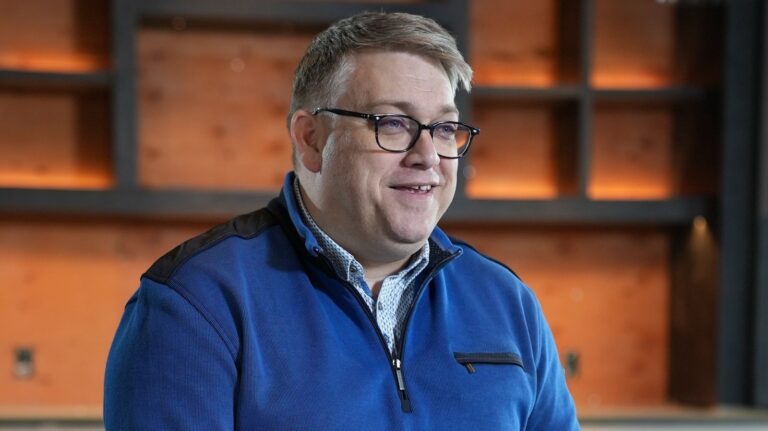 Nation joined #TasteWithSpace to discuss his move to American whiskey and the growing category known as Irish Style.