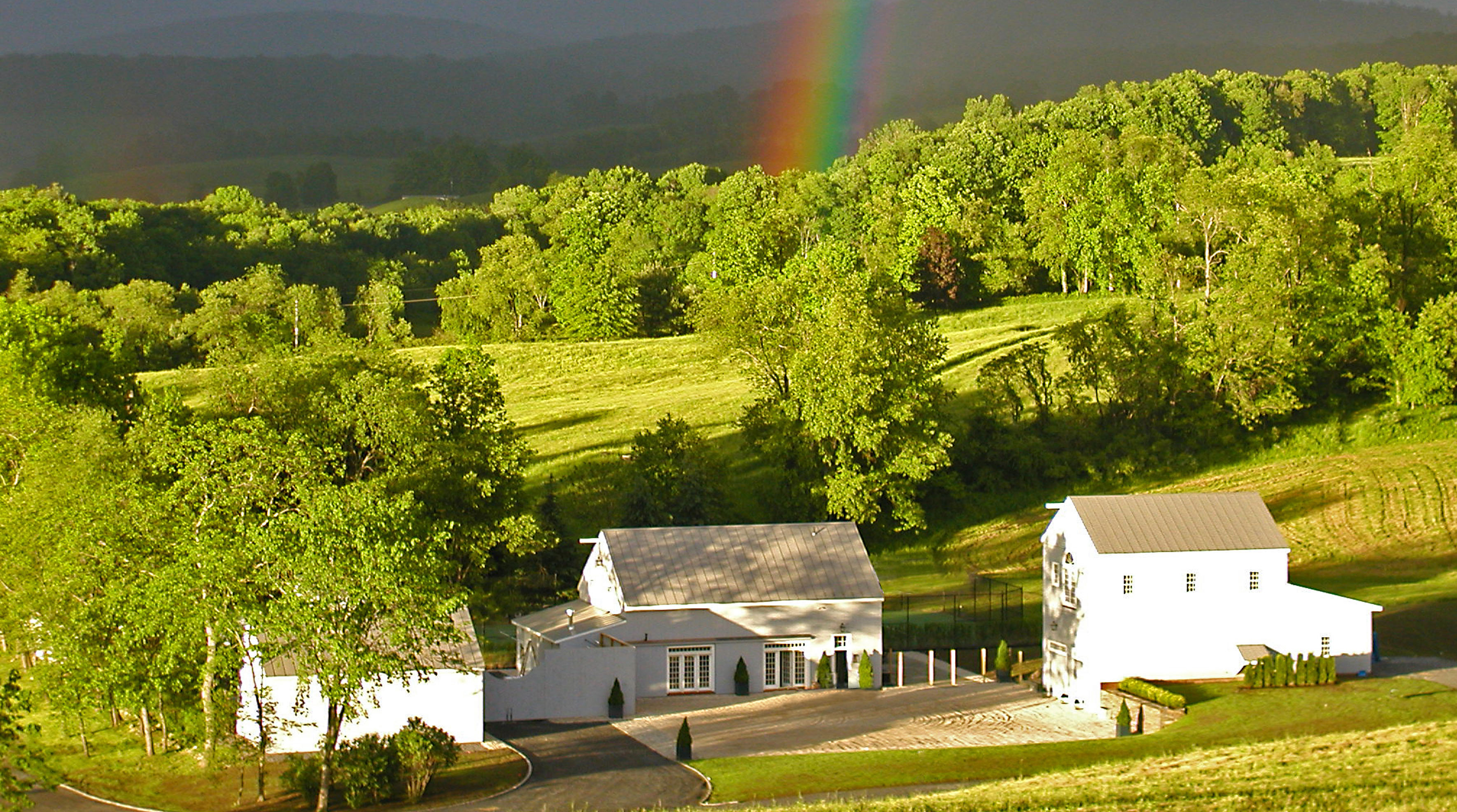 Just a week after announcing its seventh batch of limited-edition bourbon, Kentucky Owl has revealed plans to roll out a rye whiskey for the first time. The 11 year old sourced whiskey will be available in much larger quantities than Kentucky Owl’s bourbon—and will cost less, though it’s by no means inexpensive at $130 a bottle. About half the country will have access to Kentucky Owl rye.

Meanwhile, New York-based Hillrock Estate has a new bourbon from its solera, finished in California Cabernet Sauvignon barrels. The distillery says the 6 to 8 week finish gives the nose and finish of red wine, but preserves the core bourbon flavors on the palate.

Finally, FEW Spirits is launching its latest collaboration with Chicago-area record label Bloodshot Records. White Lightning is a whisky (no E) that is distilled from five types of malt and rested for a short period of time in FEW bourbon and rye barrels. There are only 150 bottles, available at the distillery starting on September 9th at the launch party, but FEW is aging a larger portion of the same distillate for longer. Look for it a few (see what we did there?) years from now. 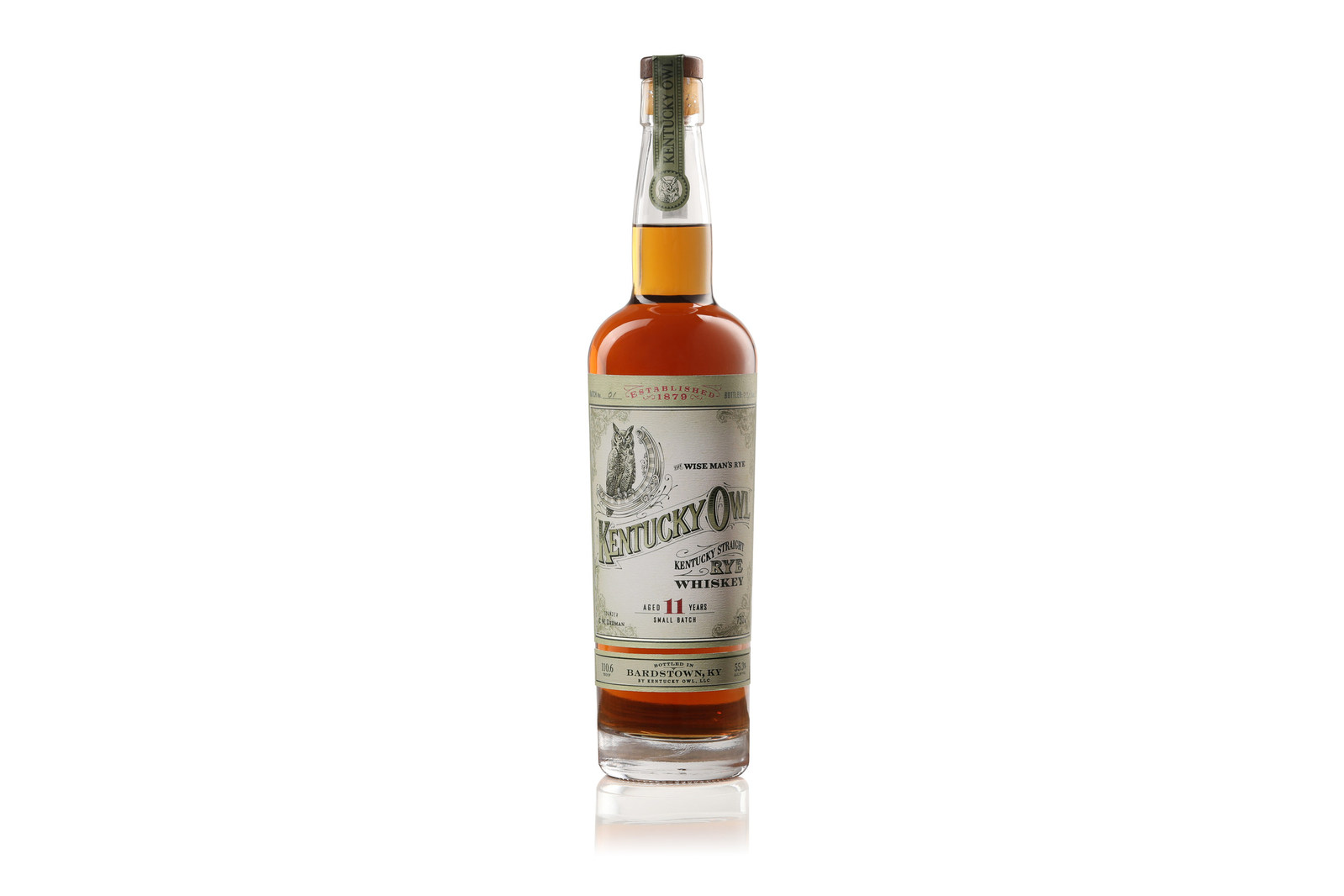 Just a week after announcing the release of its latest limited-edition batch of bourbon, Kentucky Owl has debuted a brand new rye whiskey. Like the bourbon, this whiskey is sourced and blended by Dixon Dedman.

We noted last week that there would be new whiskeys coming from Kentucky Owl, but we never thought it would happen so soon. It’s exciting to see this expansion into rye—especially because there’s a lot more of this whiskey to go around than the bourbon, whose newest batch only has about 2,500 bottles. There’s no set schedule for new batches of Kentucky Owl rye, but the company is planning spring and fall releases in 2018. 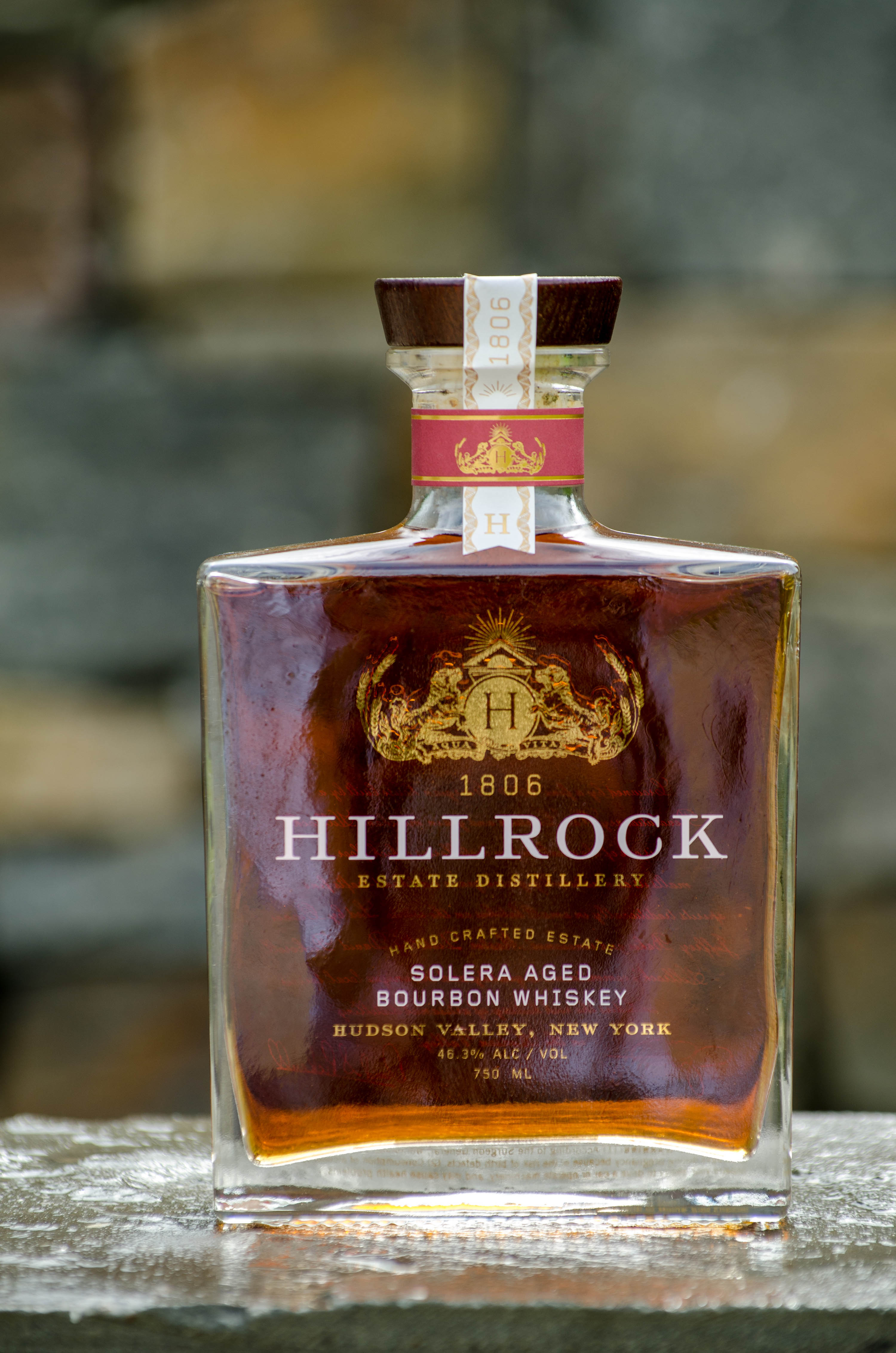 This is Hillrock Estate’s normal Solera Aged Bourbon that has been finished for 6 to 8 weeks in Cabernet Sauvignon barrels from the Napa Valley. Hillrock makes whiskey from organic grains grown on its farm and other local farmland, but has also sourced aged whiskey from undisclosed distilleries. Its Solera Aged Bourbon uses both sourced whiskey and whiskey made on-site; the liquids are mingled in Hillrock’s solera.

This whiskey doesn’t have an age statement, but master distiller Dave Pickerell gives bourbon from the solera a “weighted age” that’s calculated based on the ages and amounts of the different bourbons in the solera and the amount of time the batch spent in the solera. The weighted age of this bourbon is about 9 years. 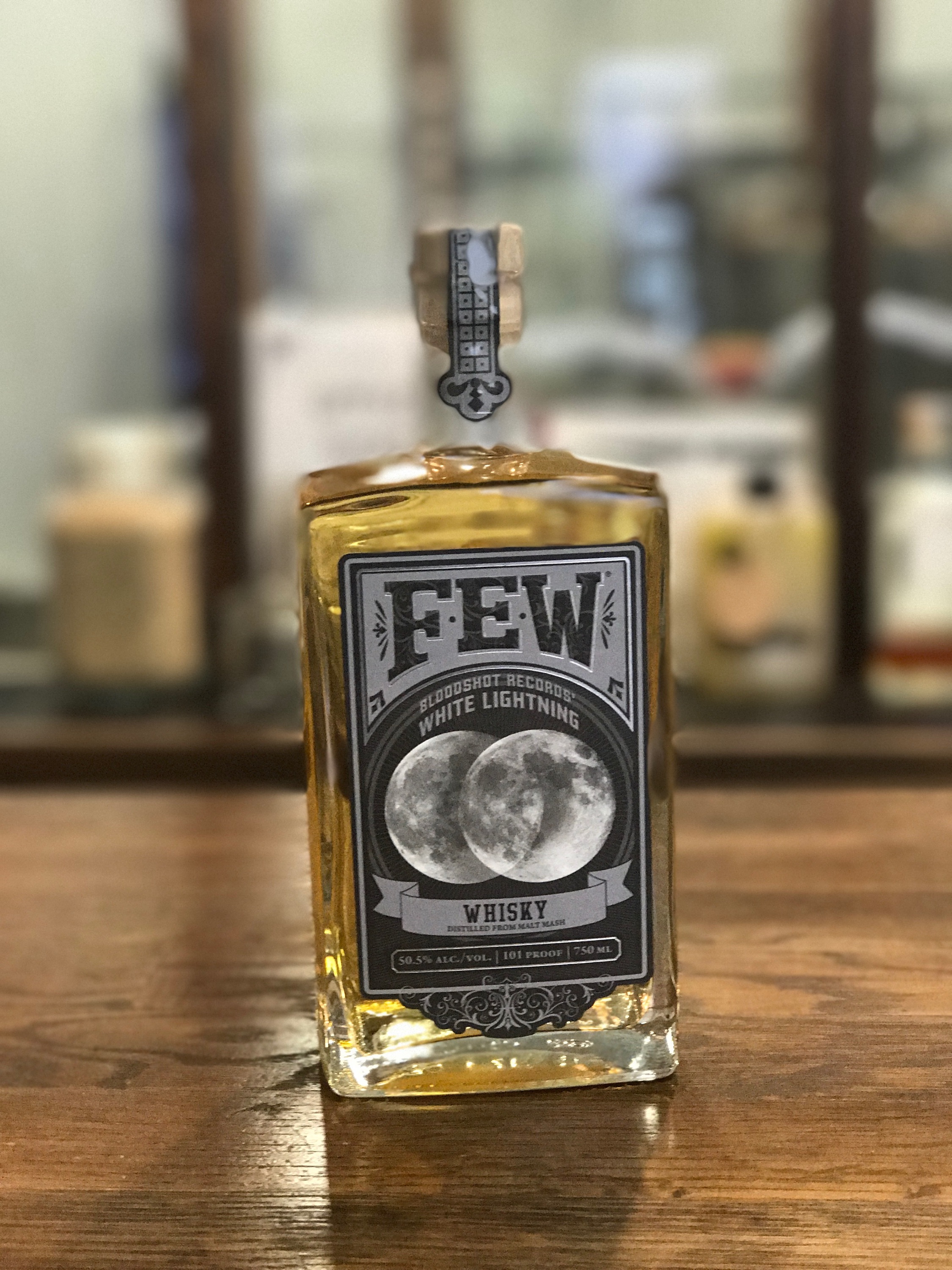 This is a whiskey distilled from five types of malted barley and then rested for a brief time in used FEW bourbon and rye whiskey barrels. It is the third collaboration spirit that FEW has created with Chicago label Bloodshot Records (the first two were a gin and a bourbon). The whiskey is named for country singer George Jones’ first number-one single, a song that’s often played by Bloodshot Records artists the Waco Brothers. There are only 150 bottles for now, but a much larger portion of the whiskey is in barrels, aging for several more years.

Although its bourbon, rye, and single malt are all consistent with legal requirements and expected taste profiles, FEW Spirits likes to get playful with some of its other expressions. Last year’s Delilah’s 23rd Anniversary whiskey combined bourbon, rye, and single malt barrels into one unusual—and delicious—final product. This “lightly rested” malt whiskey offers the chance to taste minimally aged spirit now, while waiting for the remainder of the batch to age for several years. Savvy FEW fans will buy this bottle and hold onto it until they can taste it side by side with the fully mature version.

And if you’re wondering why this is spelled “whisky” without the E, here’s how FEW founder Paul Hletko explains it: “‘White Lightning’ tradition starts with illegal stills, hidden away, whether it is in Scotland or Kentucky. We have a great deal of fun working with our friends at Bloodshot, and when we decided to do a White Lightning type of whisky, FEW didn’t want to just do corn squeezins; we wanted to do something new and different. By using a more Scottish-style mashbill, we got the funky White Lightning we wanted! And we dropped the ‘e’ to reflect that this isn’t the same old ‘moonshine’ corn squeezins. This is a new approach to White Lightning.” (FEW’s single malt is also spelled “whisky.”)