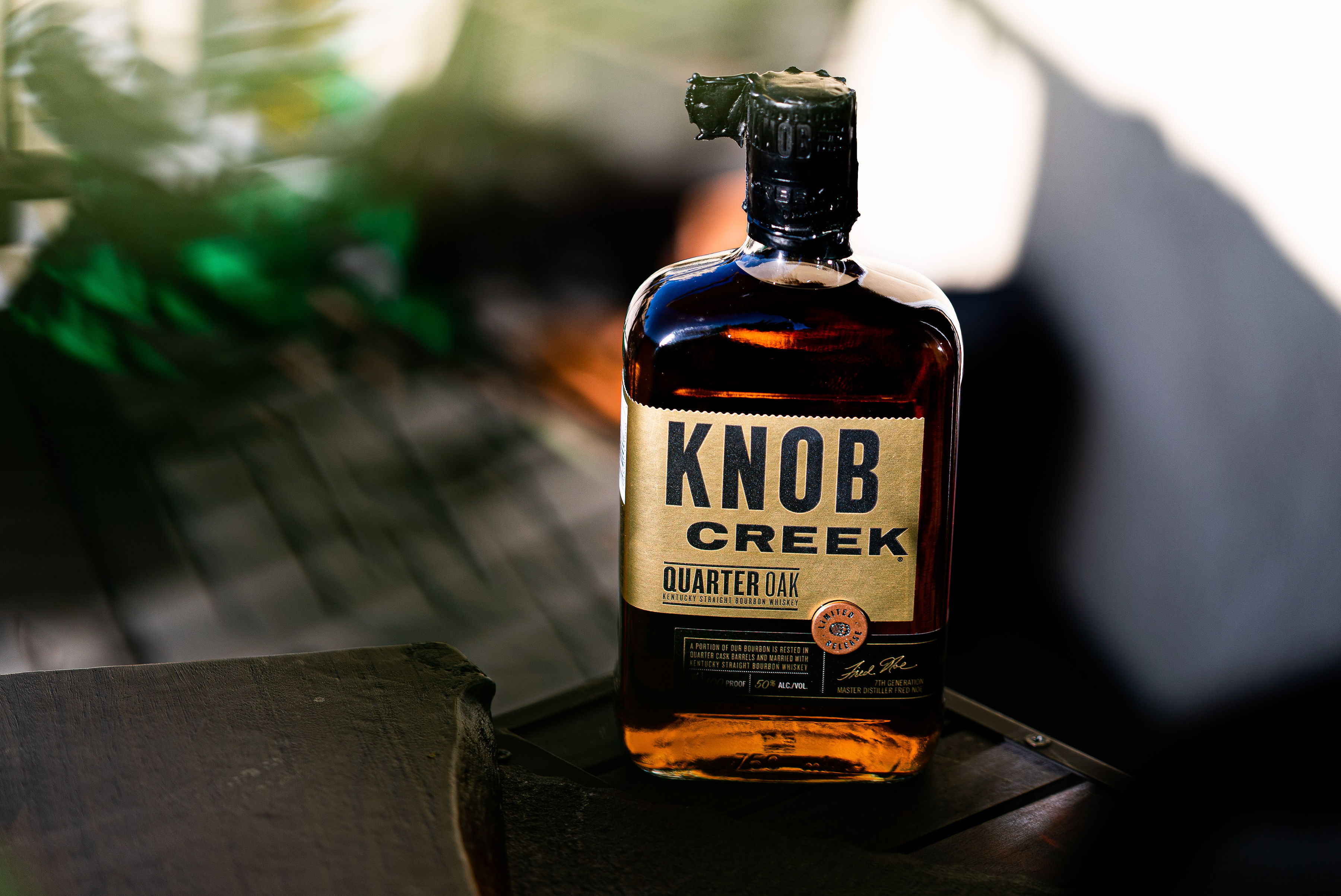 The official announcement for Spirits of the Apocaplypse, the Walking Dead bourbon, came out this week. Whisky Advocate reported this bottle’s imminent arrival back in May, and we’re excited to bring you a review in an upcoming Buying Guide.

More new whiskies are on their way or hitting shelves now, like the newest limited-edition bourbon from Jim Beam. Knob Creek Quarter Oak includes bourbon was finished for 4 years in a quarter cask; it’s priced at $50 and available nationwide for a limited time.

Kentucky Owl is rolling out Batch 9 of its bourbon, blended from a number of different whiskeys. There are just over 10,300 bottles available, with a suggested retail price of $300.

Dogfish Head has launched its third whiskey, a limited-edition single malt finished in ale casks from the Delaware brewery. Alternate Takes: Vol. 2, Whiskey Finished in Palo Santo Marron Ale Barrels is priced at $50, and there are roughly 6,000 bottles available.

Baltimore Spirits Co. is releasing its second iteration of Post Epoch Rye, this time finished in a moscatel sherry cask. The whiskey is priced at $60, for sale at the distillery only.

Finally, Speyside’s Dufftown Distillery has unveiled its oldest single malt ever. The Singleton 53 year old is priced at £26,400 (about $32,530), with just 117 bottles available. Unfortunately, it is not for sale in the U.S. 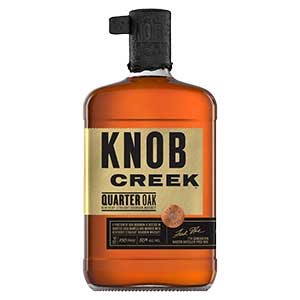 A limited-time offering from Knob Creek, this is Knob Creek straight bourbon blended with a portion of straight bourbon that has been finished for 4 years in new, charred quarter casks. These are smaller than the standard 53-gallon barrel, thus enabling more contact between the aging whiskey and the wood.

Knob Creek has gotten into the habit of releasing a variety of limited-edition whiskeys each year. In 2018, Knob Creek Twice Barreled Rye rolled out, scoring 89 points in the Buying Guide, as did Knob Creek Cask Strength Rye, No. 2 in the 2018 Top 20. We’re looking forward to reviewing this whiskey—look for a score in an upcoming issue! 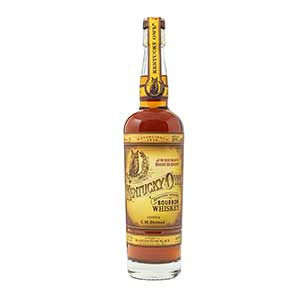 Like all Kentucky Owl batches, this whiskey blends bourbons of different ages and unspecified different mashbills. The makeup includes a 15 year old bourbon, two 14 year olds, a 12 year old, a 7 year old, and a 6 year old. 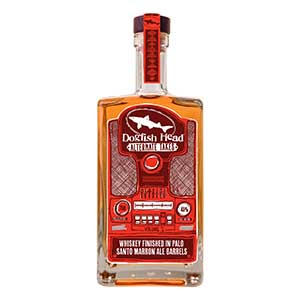 This whiskey was made from 100% malted barley, including applewood-smoked malt, coffee-kilned malt, and crystal malt, and fermented with Dogfish Head’s proprietary Doggie yeast strain. It aged for 20-27 months in a combination of used bourbon and new charred oak barrels and was finished for 5 months in barrels that had previously held the brewery’s Palo Santo Marron ale.

Dogfish Head released its first whiskey in late 2018, a single malt finished in its own rum casks, which scored 90 points in the Buying Guide. Earlier this year, the distillery launched its first permanently available whiskey, a single malt aged in new charred oak. Look for a review of that whiskey in the Fall issue, on newsstands Oct. 8. 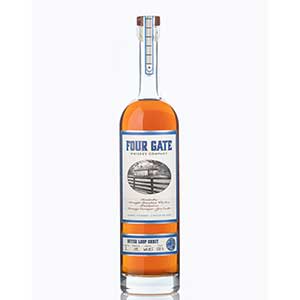 The second release from Four Gate Whiskey Co., this whiskey is a blend of two bourbons—one 5 and a half years old and one 12 years old—that have been finished in casks that formerly held first orange curaçao, then bourbon, and then gin. The resulting liquid reminded co-founder Bill Straub of Tang, leading to the “Orbit” part of the name, which calls to mind astronauts who took the powdered drink to space. “Outer Loop” comes from the mailing address for Kelvin Cooperage, which works closely with Four Gate to create these unique barrel finishes.

Four Gate’s first release was finished in casks that first held sherry, then rum, and finally the bourbon—a bit unusual, but not too outré. This whiskey, however, takes things in a pretty unique direction. Although there have been bourbons finished in orange curaçao casks (like last year’s Parker’s Heritage Collection release, a divisive whiskey among bourbon fans) and at least one example of a bourbon finished in a barrel that previously held gin (Asbury Park Distilling), this appears to be the first bourbon finished in barrels that previously held both types of spirits. That’s because such barrels are rare in and of themselves; Four Gate probably has the only ones, obtained via Kelvin Cooperage from Copper & Kings Distillery in Louisville, which had bought them from Heaven Hill, which had originally gotten them from France. 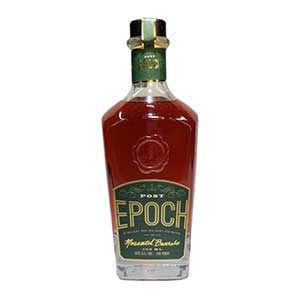 The second batch of Baltimore Spirits Co.’s Post Epoch rye was aged for over 2 years in new charred oak and finished for 11 months in a moscatel sherry cask. It follows Batch #1, a rye finished in a maple syrup barrel.

The Post Epoch series sees Baltimore Spirits Co. finishing its Epoch rye in various types of casks. This release is limited to a single barrel, debuting at the distillery on Sep. 28, where it will be exclusively for sale. 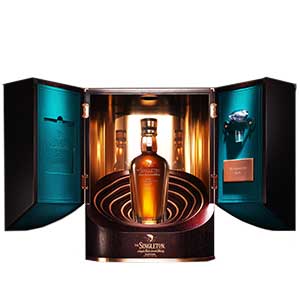 The first release in a collection of Diageo aged single malts called the Paragon of Time, this whisky was distilled in 1964 at Dufftown Distillery in Speyside. It matured for 53 years in a single oak hogshead, and is packaged in a crystal decanter and wooden presentation case with a piece of the original cask incorporated into the design. It’s for sale in the UK, China, Singapore, and Taiwan.

To go along with this release and launch the Paragon of Time series, Diageo commissioned a sculpture by artist Cai Zhi Song. Named “Blossom,” the sculpture will eventually be auctioned alongside a bottle of this whisky.