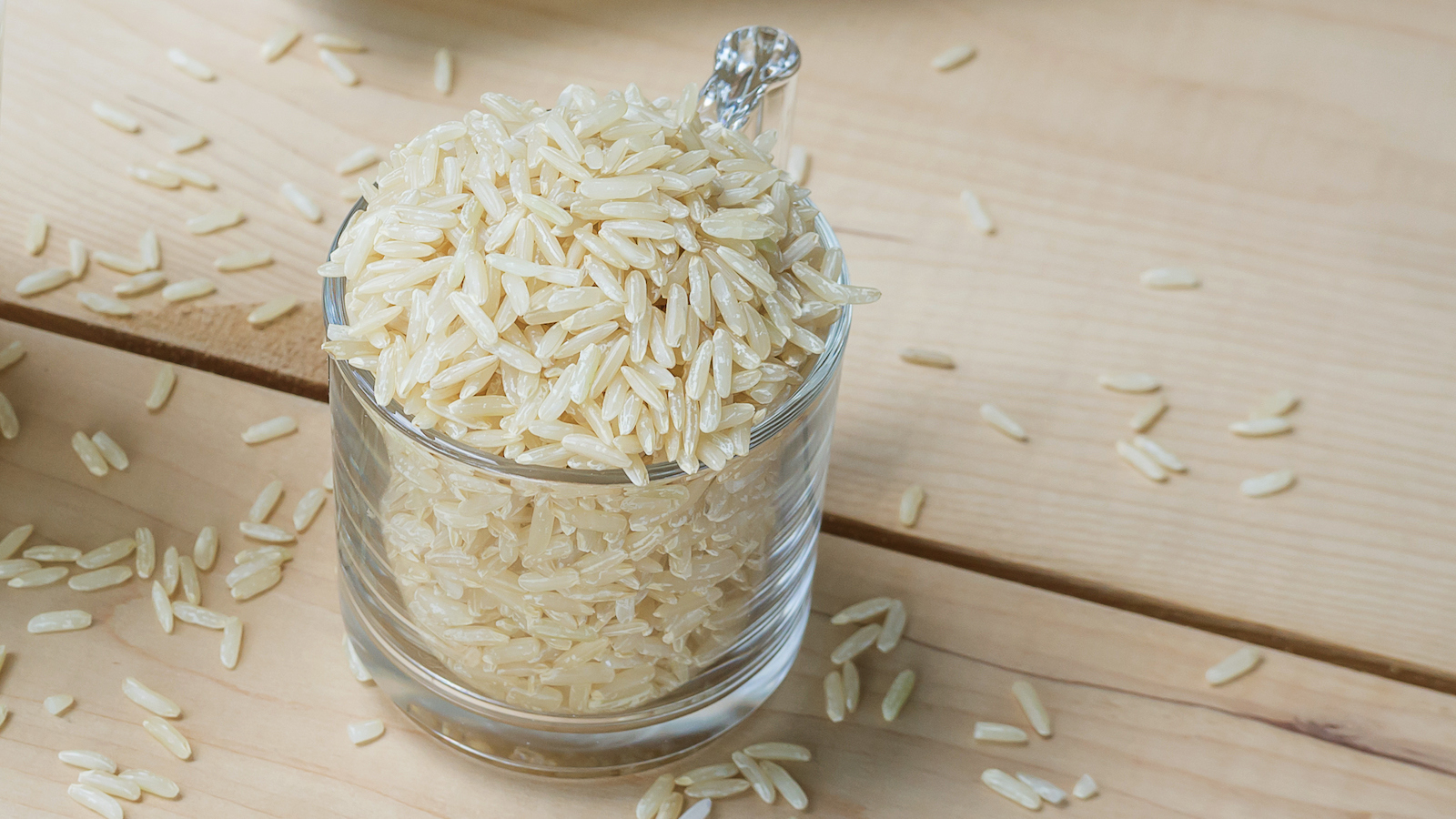 There are a handful of rice whiskies available in the U.S., each with distinct flavors and aromas. (Photo by iStock/Bebenjy)

The vast majority of whiskies are made from barley, corn, wheat, and rye, but little attention has been given to the world’s most important grain—and food crop—rice. A dietary staple consumed by billions of people around the world, rice has been used to make alcohol for millennia. “I used to be surprised when people would ask if rice was an actual grain, because I’m Asian and I grew up [eating] rice for breakfast, lunch, and dinner. This was our primary grain,” says Ann Soh Woods, founder of Kikori Whiskey. Along with Ohishi and Fukano whiskies, Kikori is part of the niche of aged Japanese rice spirits—something that qualifies as rice whisky in the U.S.

Rice whisky derives from shochu, a Japanese spirit that can be distilled from dozens of ingredients, including sweet potatoes, barley, and rice. Koji, a kind of mold that is also used for sake, miso, and soy sauce, turns the rice’s starches to sugar before fermentation. High-quality (honkaku) shochu goes through a single distillation, and its alcohol content when bottled can range from the low teens up to 45%.

6 Rice Whiskies From Japan and Beyond

Most shochu is bottled unaged, but barrel-aged shochu has been commercially available since at least the 1980s, according to Christopher Pellegrini, author of The Shochu Handbook, and probably much earlier. Japanese regulations dictate that barrel-aged honkaku shochu be no darker than a light straw color. Many producers age it just a few years to comply, but if the shochu gets too dark, they may blend it with paler liquid or use a heavy filter to strip it of color—and flavor.

However, there’s a third option of particular interest to whisky lovers. Wood-aged shochu that remains above 40% ABV meets the definition of whisky in the U.S. (see How Rice Becomes Whisky). Chris Uhde of GRC Imports, importer of Fukano and Ohishi, says the handful of rice whiskies currently available in the U.S. is just a small taste of what’s available in Japan. The makers of Fukano were worried that exporting aged shochu to the U.S. as whisky might harm the distillery’s reputation. “They were on the cautious side,” Uhde says, explaining that the matriarch, Chizuru Fukano, had to convince the rest of the family company of the opportunity that aged shochu presented. “[Many shochu distillers] don’t understand that it’s a cool thing,” according to Uhde.

But whisky drinkers do. Soh Woods says craft whiskey lovers have gravitated toward rice whisky out of natural curiosity. Shochu’s loss may be whisky’s gain. “What we are bottling would never be bottled if it were not bottled as whisky,” says Uhde.

Kikori, Ohishi, and Fukano come from Japan’s Kumamoto prefecture, famous for its rice. Rice whisky begins life as shochu, typically made from October to April, and often using the region’s Hinohikari rice variety. This is the process at Ohishi Distillery.

1. Rice is polished to remove bitter starches.
2. Steamed rice is combined with koji, a kind of mold, converting starches into sugar.
3. [2 days later] Yeast is added to ferment—first moromi.
4. [7 days later] More rice is added to create a larger batch, called second moromi.
5. [2 weeks later] Now 17-18% ABV, second moromi is distilled once in a pot still at low pressure.
6. The total distillate, averaging 45% ABV, is now shochu and can be bottled immediately or put into casks.
7. [Several years later] Shochu that continues to age and remains above 40% ABV may be bottled and sold as whisky in the U.S.