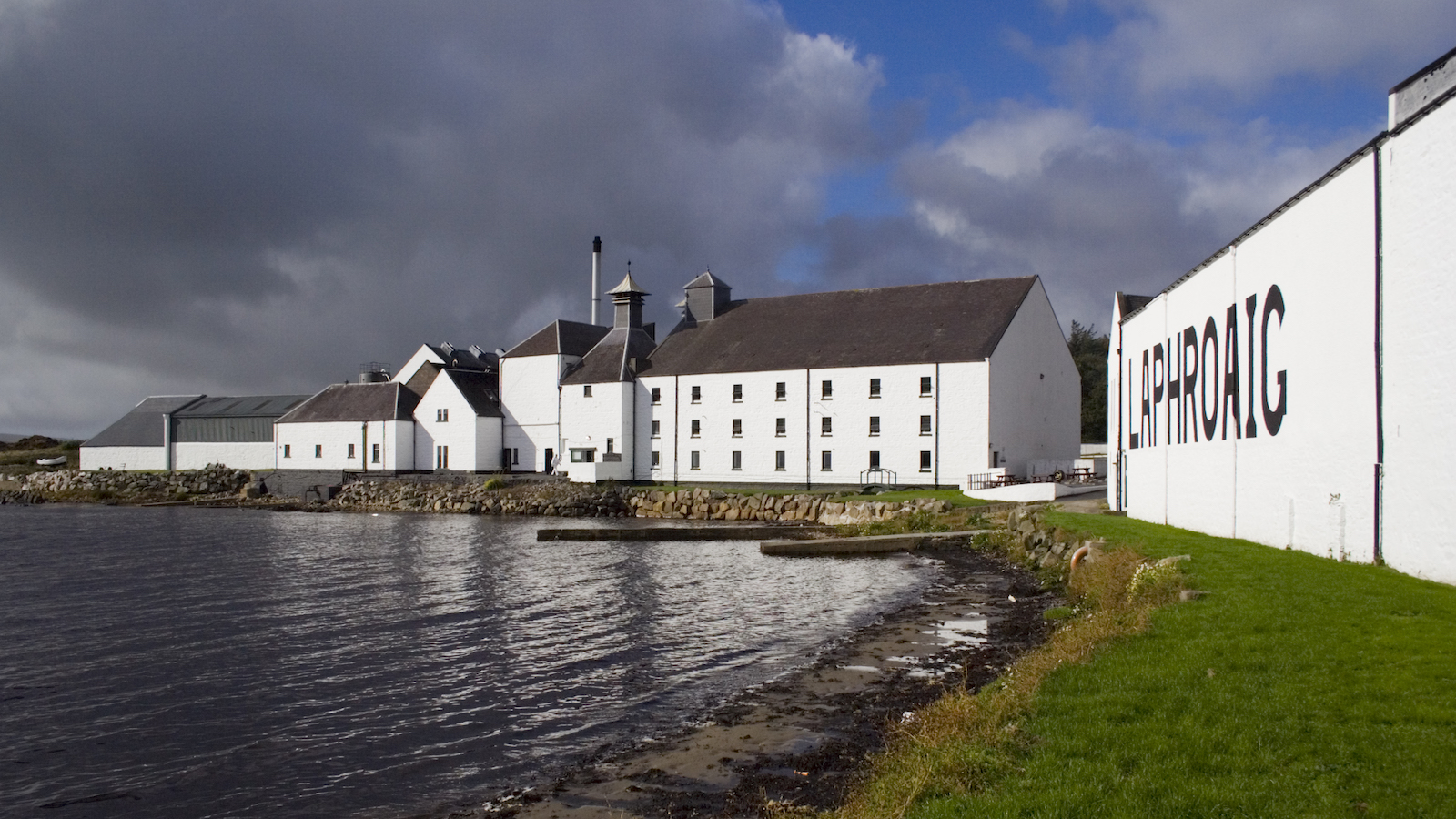 Islay's Laphroaig Distillery is launching a 16 year old single malt in the U.S.

New whiskies continue to roll out this week, and fans of peaty scotch, complex Irish whiskey, and unique American craft have plenty to anticipate.

Laphroaig has launched a 16 year old whisky in the U.S. Part of the permanent lineup, it’s priced at $90 and available nationwide in limited amounts.

Redbreast is releasing four batches of a limited-edition Small Batch. Just over 1,000 bottles of the single pot still whiskeys are available in California and Massachusetts, priced at $100.

Scotland’s Daftmill Distillery is debuting in the U.S. with its 12 year old single malt, distilled in the summer of 2006. There are 1,260 bottles available, priced at $250.

Cask & Crew is rolling out a limited-edition Double Oaked straight rye. The whisky is priced at around $50, with 6,000 bottles available. 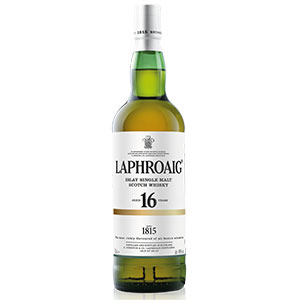 This heavily peated single malt matured for 16 years in bourbon casks. It’s for sale nationwide on a permanent basis, but will be available in limited amounts annually.

Several years ago, Laphroaig discontinued its 18 and 15 year old whiskies (the 15 made a temporary reappearance in 2016 for Laphroaig’s 200th anniversary). The launch of this 16 year old puts a mid-aged whisky back into the lineup, which also includes the flagship 10 year old and a number of non-age statement bottlings. 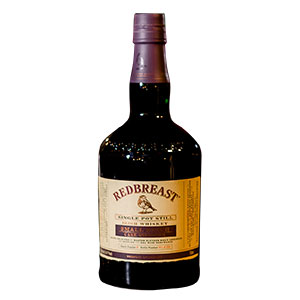 Redbreast is releasing four whiskeys, each aged at least 14 years and bottled at cask strength. All are matured in a combination of bourbon and oloroso sherry casks, and each is intended to “reinterpret” the signature Redbreast flavor profile. The whiskeys are only for sale in San Francisco, San Diego, and Boston. 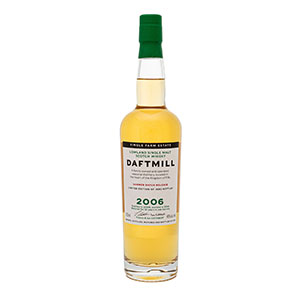 Made at Daftmill, a farm distillery located in Fife, Scotland, this single malt whisky is comprised of seven first-fill bourbon casks. The whisky was distilled from estate-grown barley in the summer of 2006.

Daftmill is a relatively new scotch distillery, having begun production in 2003. Because it’s part of a working farm owned by brothers Francis and Ian Cuthbert, the distillery only produces whisky for four months a year—two in summer and two in winter. As a result, its production is very small—about 100 casks annually. This is Daftmill’s first release in the U.S., following its UK debut in 2018. 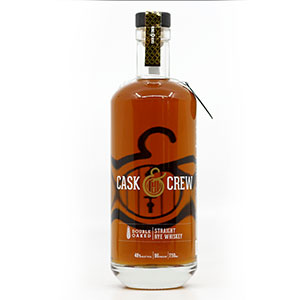 Cask & Crew is based in Rochester, New York, and also offers a blended rye and three flavored whiskies. 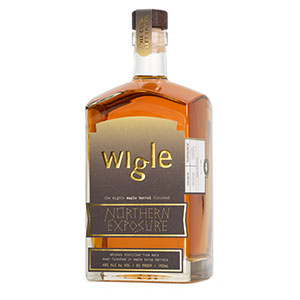 Distilled from three types of malted barley (organic 2-row, Munich, and caramel malts), this whiskey was matured first in new charred and used oak barrels and then in maple syrup barrels.

Wigle Distillery uses a variety of grains, barrel types, and other elements to craft numerous inventive whiskeys. Located in Pittsburgh, near Old Monongahela country, it’s especially focused on rye, but this single malt looks every bit as intriguing as the rest of Wigle’s range. There have been maple syrup barrel-finished whiskeys before, but those have generally been bourbon or rye; as far as I know, this is the first single malt using the barrel.