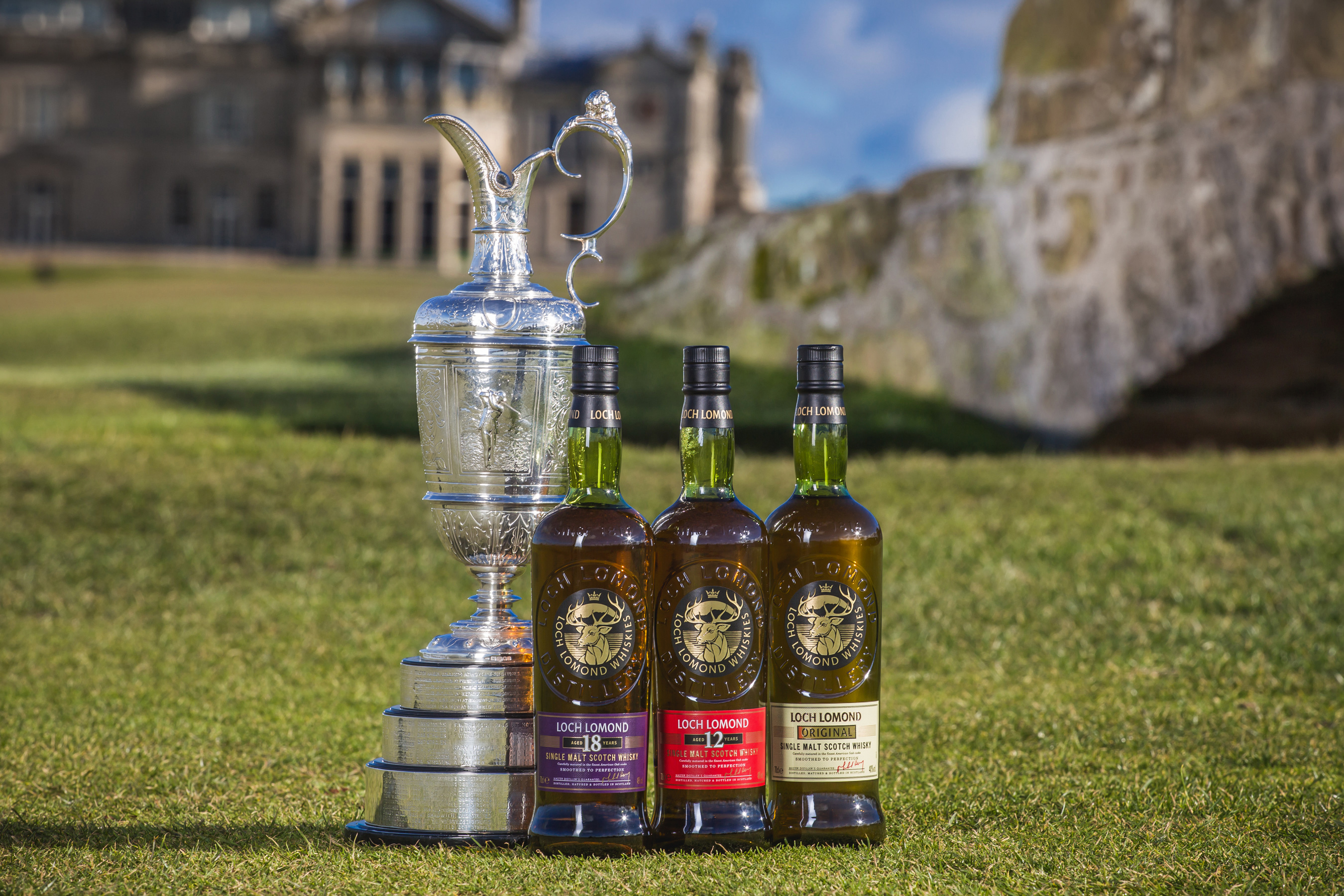 Loch Lomond is now the official Spirit of The Open, the most famous golf tournament in the world.

Does anything go better with golf than a glass of scotch? After all, both the drink and the sport originated in Scotland, so it stands to reason that they would make a perfect pairing. And at golf’s most prestigious tournament, The Open, whisky lovers can now enjoy a variety of whiskies from Loch Lomond Distillery, which has been named the official spirit of The Open.

A five-year partnership between Loch Lomond and The Open, including the Ricoh Women’s British Open, will highlight the distillery’s core range of single malts: Loch Lomond Original, 12 year old, and 18 year old. Distilled on the banks of the famous body of water for which they are named, the whiskies are known for flavors of fruit, vanilla, cocoa, and just a bit of smoke. They will be the only whiskies served at The Open, and will be promoted year-round in a variety of events in bars and stores.

As part of the partnership, Loch Lomond Distillery will create a number of special limited-edition whiskies, including tasting packs and rare vintages. The first releases will debut this summer, in time for the 147th Open at Carnoustie, taking place July 15th – 22nd. The distillery has stated that additional limited-edition releases will likely coincide with future Open championships, including the 150th Open in 2021, which will take place at Scotland’s most famous golf course, St. Andrews Old Course.

Golfers who win The Open are awarded the Claret Jug—but with this new partnership, it may be time to toast with whisky instead.