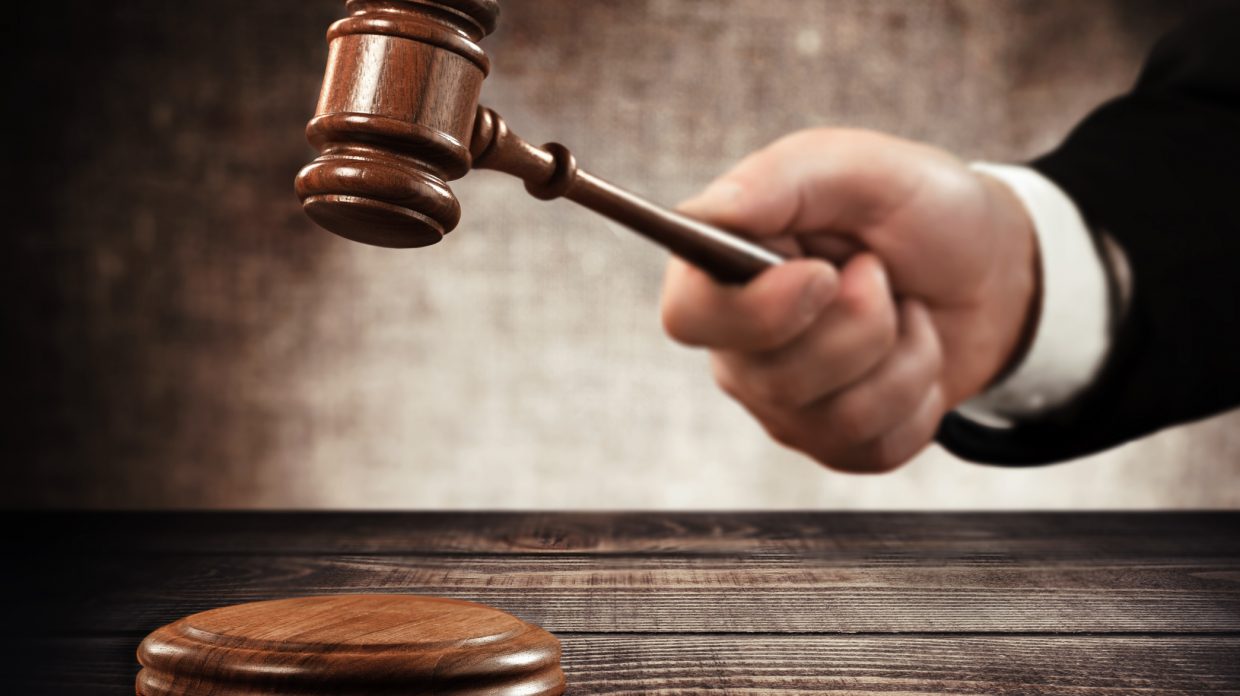 Although it set a U.S. record, a 1926 Macallan did not break the world record for most expensive standard-sized bottle sold at auction. (Photo by iStock/artisteer)

A new U.S. whisky auction record was set at Sotheby’s in New York on October 13th by The Macallan Peter Blake 1926 60 year old—although the sum of $843,200 fell short of breaking the current world record set at Bonham’s in Edinburgh ten days earlier, when The Macallan Valerio Adami 1926 60 year old went for $1,102,619 (£848,750 including buyer’s premiums). The Sotheby’s Macallan was the fourth bottle from that vintage to be offered at auction in 2018. The first three, sold in Asia and Europe earlier this year, each topped $1 million. The Sotheby’s sale topped the previous U.S. record set in 2010 by the 1.5-liter Macallan 64 year old in Lalique Cire Perdue, which sold for $460,000.

Whisky collectors know that the value of whisky can go up or down, and the secondary market can be fickle. The first million-dollar bottles sold in May in Hong Kong; there, a bottle of The Macallan Peter Blake 1926 60 year old sold for the equivalent of $1,014,273. The Sotheby’s sale thus represented a 17% drop from the world-record price in U.S. dollar terms—a loss of $171,073. In other words, this bottle lost the value of $1,148 a day between May 18th and October 13th.

Only single malt scotch and single malt Japanese whisky have achieved the record for the most expensive standard-sized bottle of whisky at auction. Sotheby’s, Hong Kong previously held the record for The Yamazaki 50 year old at the start of this year. Although this particular Macallan failed to break the world record, all eyes are on the one-off hand-painted bottle of Macallan Michael Dillon 1926 60 year old when it goes under the hammer at Christie’s in London in late November.