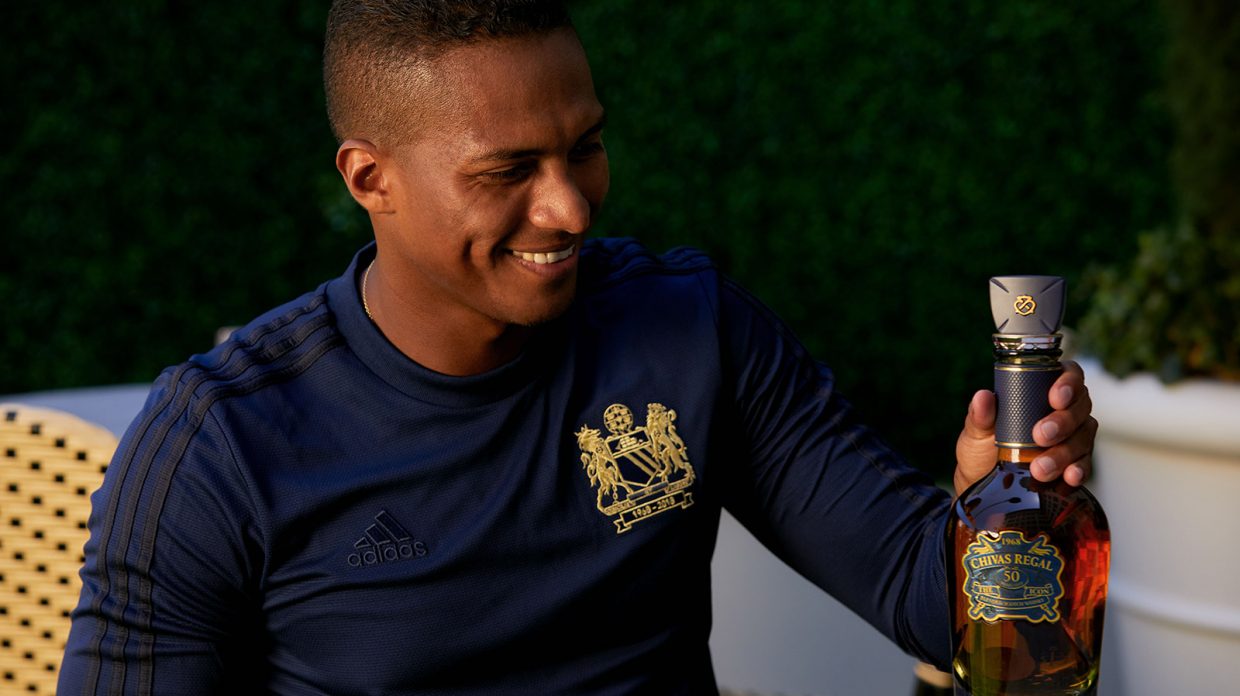 Championship celebrations often call for beer and champagne (and goggles), but for the 50th anniversary of a legendary soccer win, Chivas Regal is rolling out a highly collectible and rare whisky. Chivas The Icon 50th Anniversary Limited Edition will commemorate Manchester United’s 1968 European Cup victory, in which they became the first English club to take the tournament, beating Benfica 4 goals to 1. The whisky, a special blend for the brand, will be bottled at 43% and is the oldest Chivas ever released.

The limited-edition whiskey will consist of only four bottles, one for each United goal scored, each with a designated post. The first bottle will be gifted to a devoted Man U fan who “supported the team through all obstacles,” according to a press release. The second bottle—the only one in the world available for purchase by the public—will go on sale at Sotheby’s auction house from November 23 to November 30 via an online-only auction. The third bottle will live at the Manchester United Museum until the end of next season, when it will be sold privately. The final bottle will remain on display at Strathisla Distillery, the home of Chivas.

Manchester United, which was founded in 1878, has experienced its fair share of celebratory moments, having won the English Premier League a record 13 times. In 2018, Forbes named the franchise the second most valuable in the world, finishing behind only the Dallas Cowboys with a $4.123 billion evaluation. 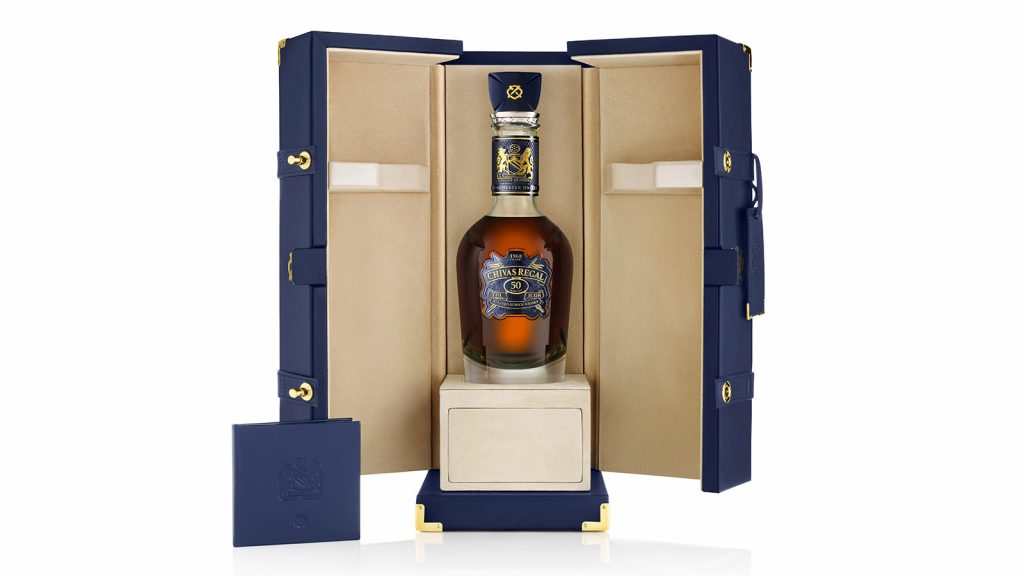 As far as sports-themed whiskey releases go, Crown Royal gifted a commemorative bottle of their XR release to Jose Altuve of the Houston Astros for the team’s World Series win in 2017 while Jim Beam did something similar for the Chiacgo Cubs a year prior . Earlier this year, meanwhile, Loch Lomond became the official spirits partner of The Open at Carnoustie, releasing two whiskies for the event: Loch Lomond The Open Special Edition and Loch Lomond The Open Course Collection Carnoustie 1999. And just last month, MMA fighter Conor McGregor unveiled his Irish whiskey Proper No. 12, ahead of his upcoming fight at UFC 229 on Oct. 6.

While all of those are far more accessible than this limited Chivas blend, a historic victory calls for a proper toast, and we’ll follow closely to see which lucky United fan gets the honorary bottle.