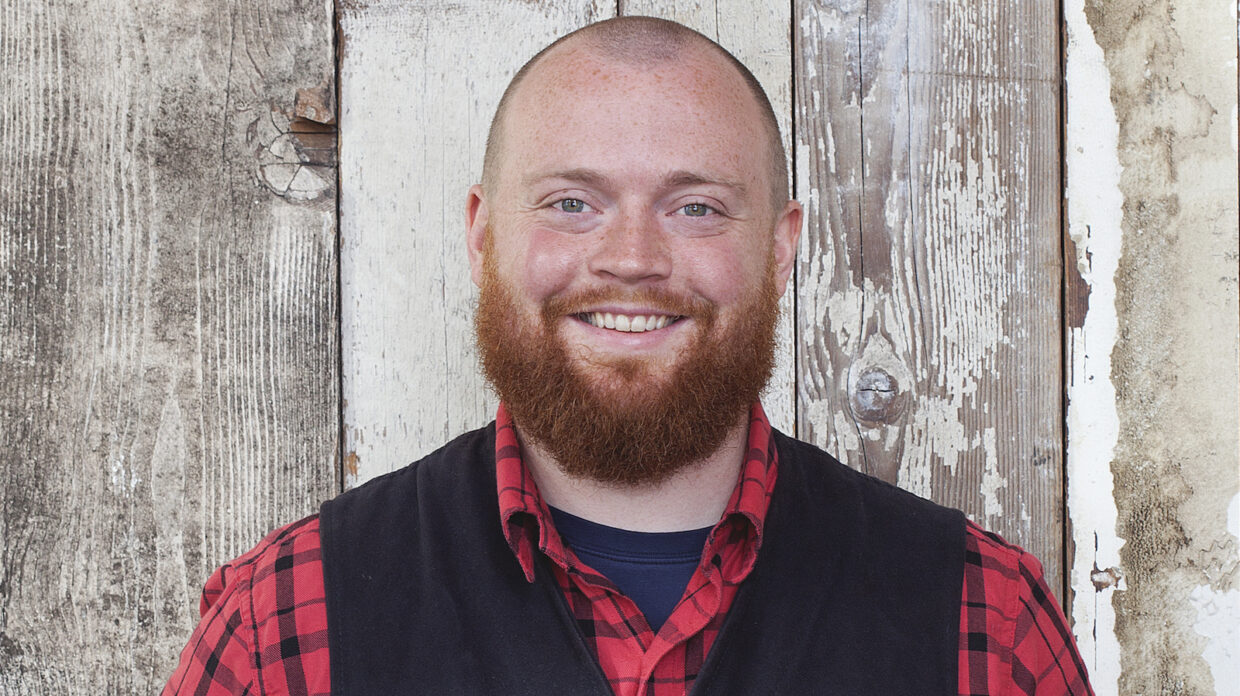 Hundreds of American single malts are being made across the country by an array of distillers, but there only a handful of names that can truly be credited with pioneering the style. Among them is Seattle-based Westland Distillery, which has long been working to raise the status of American single malts through its terroir-driven whiskeys. Just over a year after his first appearance on #TasteWithSpace, Westland master distiller Matt Hofmann rejoined Whisky Advocate on April 23 on Instagram Live to discuss the current state of American single malt, and share details on Westland’s latest whiskeys.

“The most beautiful thing about American single malt is that it’s highly dynamic; it’s alive, it’s reflective of what’s going on in the U.S., and there are so many people who have different approaches and are trying different things,” said Hofmann. “There’s a real sense of optimism within the American single malt space, and I think a lot of people recognize this is a once-in-a-lifetime opportunity—how often is a category of whiskey born before your eyes? It’s a slow process, but it’s really exciting to be a part of it.” As a founding member of the American Single Malt Whiskey Commission, Westland is part of a group that’s pushing for formal standards for the style with the Alcohol and Tobacco Tax and Trade Bureau (TTB). Hofmann said that after years of back and forth with the agency, a solution may be right around the corner.

Above all else, Westland is keen on emphasizing local agriculture through its whiskeys. The distillery’s newest series, the Outpost range, highlights three ingredients in particular: oak, barley, and peat. “Everything in the Outpost range is about exploration, and exploring the possibilities in American single malt,” said Hofmann. “We’re going outside of the safe space of commodities.” The first whiskey in the range, Garryana, uses garry oak, which is native to the Pacific Northest, for its maturation. Garryana is now in its annual fifth edition (91 points, 5,625 bottles), which was released at the end of last year. It features the highest proportion of garry oak maturation thus far, with 36% of the whiskey aged in virgin garry oak casks.

The next whiskey in Westland’s Outpost range, Colere (88 points), is hitting shelves on May 1, and is distilled entirely from alba, a six-row winter barley. “Colere will always explore these barley varietals, and the flavor will change as the varietal changes,” said Hofmann. “This is the cutting edge, and we’re learning about these barley varietals and taking a lot of risks…some of them won’t pan out, given that they won’t be different enough from normal commodity varietals.”

Solum, the last whiskey in the Outpost range, puts the spotlight on peat—the whiskey’s barley was malted using peat sourced from a bog just 90 minutes from the distillery. Solum is about two years away from release, according to Hofmann, so further details about the whiskey have yet to be revealed.

Whisky Advocate associate editor Ted Simmons tasted both the Garryana and Colere expressions with Hofmann, and relayed viewer questions to dig deeper into American single malt. Catch the full interview on IGTV, and follow Whisky Advocate on Instagram for future #TasteWithSpace episodes. Tune in this Friday, April 30, on the eve of the Kentucky Derby, when Chicago-based bartender Nigel Vann will lead a session on how to build your best Mint Julep.