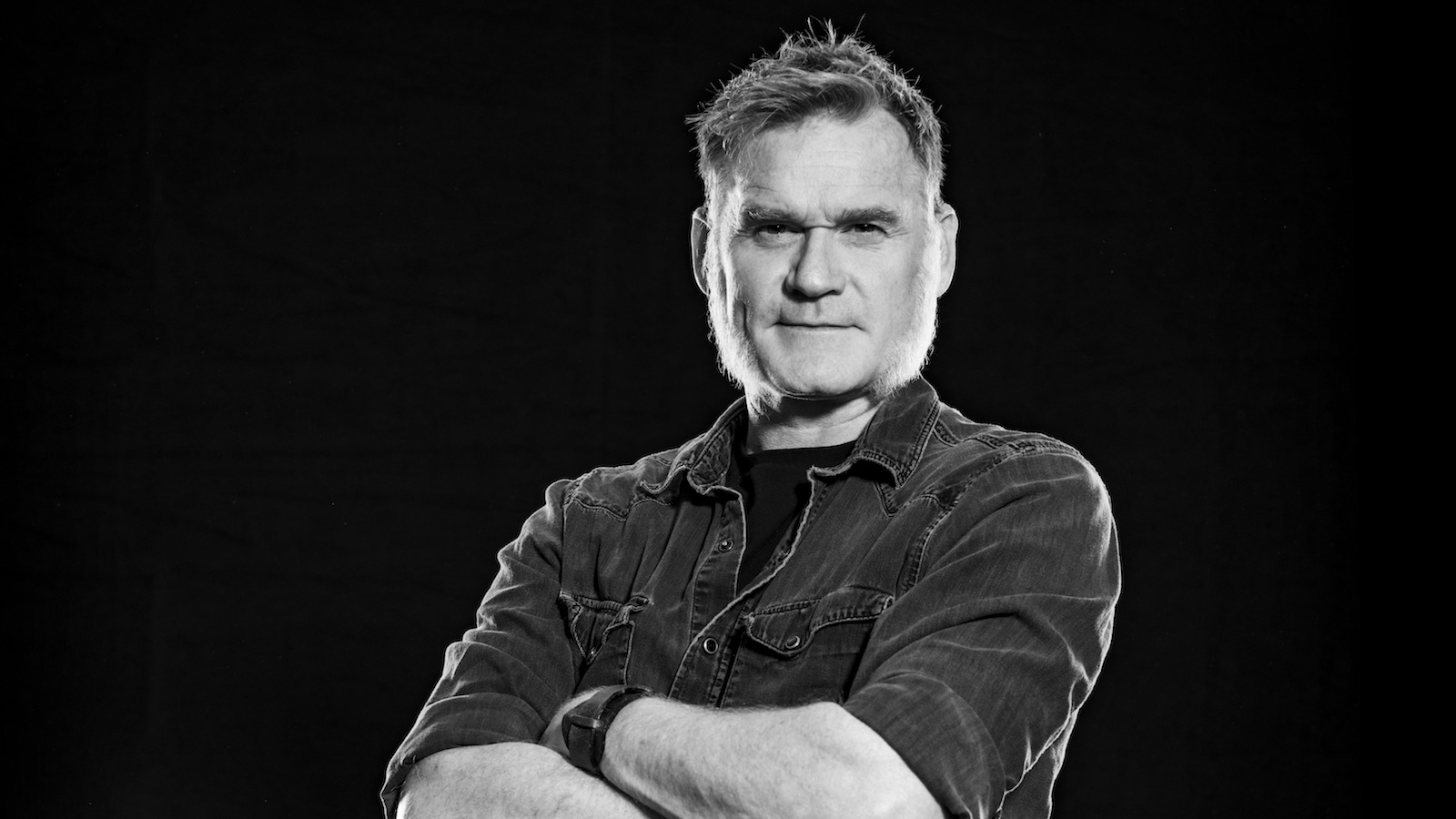 Following the announcement that he had been named master distiller and blender for Metallica’s Blackened whiskey, Rob Dietrich sat down with Whisky Advocate to talk about his goals, plans for new products, and what it feels like to step into the shoes of whiskey icon Dave Pickerell, who helped launch Blackened last year shortly before his death. Owned by Sweet Amber Distilling Co., Blackened is a blend of straight bourbons, ryes, and whiskeys sourced from across North America and subjected to a proprietary “sonic enhancement” process that uses Metallica songs to create sound waves, which ultimately impacts flavor. Formerly master distiller at Stranahan’s in Denver, Dietrich comes to the company less than a year after the launch of Blackened, but he’s looking forward to building it from the ground up—literally, once Sweet Amber finds a location for its distillery.

“When I started with Stranahan’s, it was a very limited budget,” Dietrich says. “We had to just piecemeal things together as we could. Now it’s very refreshing to have a budget that we can work with when we do build a facility.” Although the distillery’s location and a timeline for construction aren’t yet set, Dietrich is excited to be taking over what Pickerell started. “Dave really left an amazing legacy,” he says. “I’m very humbled and honored to be able to follow those footsteps, and really continue to honor the whiskey that he’s helped make with the band.”

Dietrich won’t forget his roots—he maintains that Stranahan’s will forever remain his “first love”—but says that the new role offers fresh possibilities and a chance to mine his years of experience developing different whiskeys. “To work with the band on not only maintaining the quality and consistency of Blackened, but to create new and unusual expressions, which is what I did at Stranahan’s—it’s exciting to have that opportunity,” he says. “To be able to really have a fresh canvas and a palette that I can make some whiskey art with.”

Although he’s keeping quiet about the types of whiskey he might create in the new job, Dietrich confirmed that he’s looking to explore several ideas in the “very near future,” and these won’t necessarily include the sonic enhancement process. “That was Dave’s trademark with the band,” Dietrich says. “I feel like leaving that in its niche is important. We’re just going to leave that with Blackened.”

While the search for a distillery location continues, Dietrich remains in Denver, working on new whiskeys from home. “I’ve created a lab in my office, kind of the same way I used to make Snowflake,” the limited-edition annual special blend he made for Stranahan’s. Barrels for Blackened and other Sweet Amber whiskeys are stored at WhistlePig in Vermont, another distillery that Pickerell helped shape. “That was the great thing about Dave,” Dietrich says. “He was so well-connected. He was able to hand-select some of the highest quality whiskeys from the country” as well as Canadian rye. “Just to know that we do have enough whiskey to be able to work with—that’s always key.”

Thanks to that ample supply, Dietrich aims to venture well beyond Blackened territory even as he’s working with Metallica. “I can create something entirely different,” he says. “The sky is the limit, and as far as developing those expressions, it’s going to be a continued collaboration.”