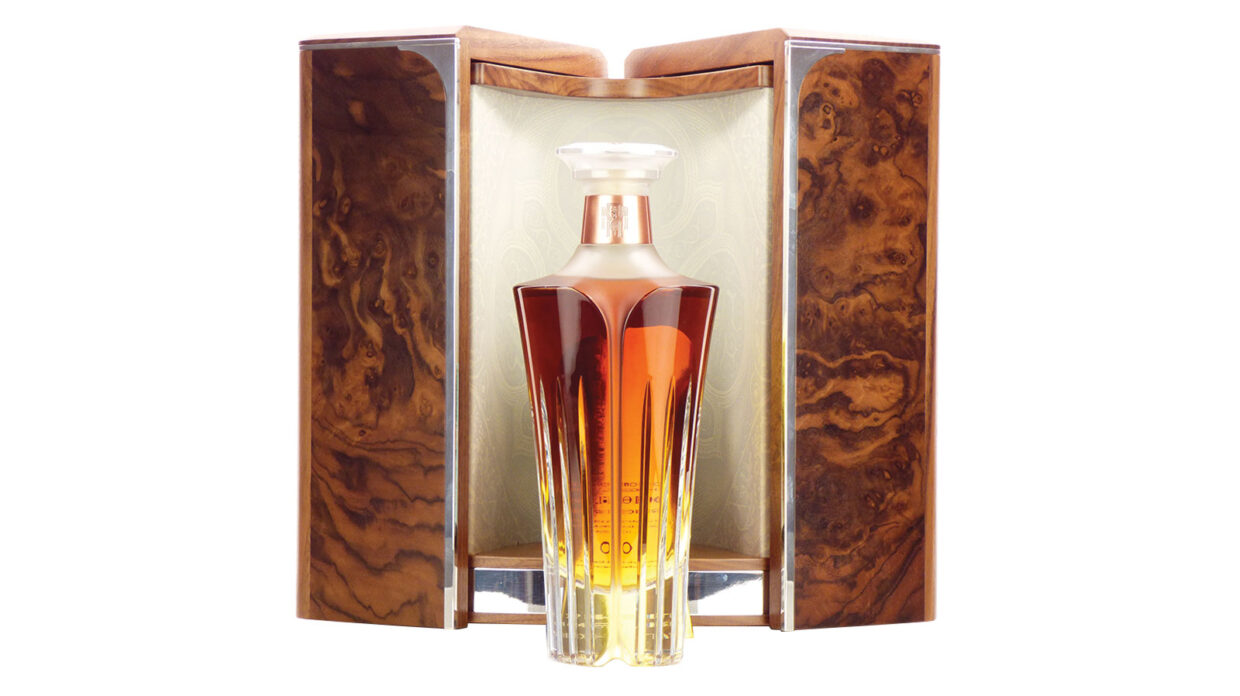 Midleton Very Rare Silent Distillery Chapter 1 was released in 2020 and represented the oldest single malt Irish whiskey ever bottled at the time.

The Midleton Very Rare Silent Distillery Collection debuted in 2020 with the oldest single malt Irish whiskey ever released at the time. The second release is even older: a 46 year old single pot still whiskey distilled at the Old Midleton Distillery under master distiller Max Crockett in 1973. The Silent Distillery Collection is changing outmoded perceptions about what Irish whiskey can represent. “It’s wonderful to take our seat at the table with other distilleries around the world,” says master distiller Kevin O’Gorman. “Back in the early 70s, Old Midleton was a very different distillery,” he adds, noting the major upgrades in technology at the new Midleton Distillery. “The huge pot still was powered by coal, it had different distillation rates, and there was a worm tub rather than a condenser. The principle of distillation and attention to detail were the same, but they are two different eras, which results in a completely different taste profile.” This closed-distillery single pot still whiskey has robust aromatic oils on the nose, with rich fruit, vanilla, and toffee, and tastes true to the traditional heavier, oily pot still style.

Attaining the complete set of Midleton Very Rare releases is one of the toughest challenges for Irish whiskey collectors. While this annual series of blended Irish whiskey began in 1984, the release volumes vary from year to year, making some vintages very difficult to acquire. Such is the level of interest that new auction records are frequently broken before too long. Here are the Midleton Very Rare vintages that have set record hammer prices for their respective decade of release.