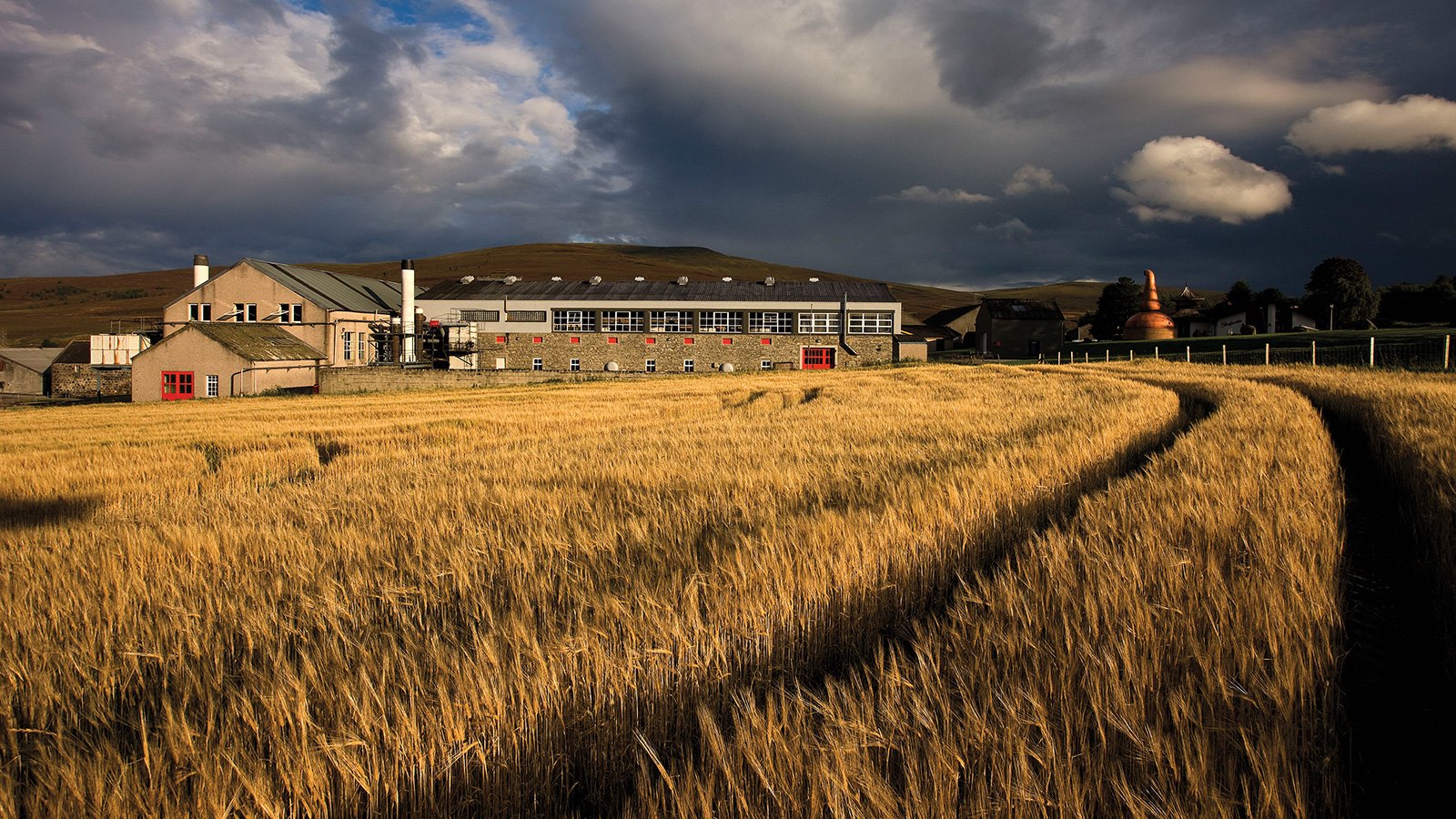 Glenfarclas Distillery offers the highly-prized Family Cask releases, which date back to the 1950s and '60s.

An artist’s career is not built upon a single painting, but on a body of work. These distilleries have delivered a breadth and depth of whiskies that puts them at the top of many collector wish lists. While there are individual bottlings from American and Irish distilleries that attract collectors, none have earned the dedicated following of these masters. Sadly, like many artists, some of these distilleries achieved their greatest appreciation only long after their death.

No longer in the shadow of Glenfiddich, the ingenuity of David Stewart’s creations in the marrying tuns over the last decade have transformed its collectible status.
Masterpiece: Balvenie Tun 1401 Batch #1, $3,505 (Scotch Whisky Auctions, November 2016)

No other distillery emanates quite such credibility or uncompromising authenticity. A dedication to floor malting and traditional distilling practices has earned quite a reputation for their rich, gutsy whiskies.
Masterpiece: Springbank Local Barley 1966, $1,937 (Whisky Online Auctions, May 2017)

The outturn of casks laid down inside the No.1 Vaults during 1964 have become legendary, from the inky darkness of Black Bowmore to the delicious, layered results using casks from paler sherries and bourbon.
Masterpiece: Black Bowmore 1964 42 year old, $12,606 (Whisky Online Auctions, April 2017)

Expect heightened, multifaceted, cask-driven flavor experiences from this distillery which ended production in 2000. Collecting all 54 bottles from the Ichiro’s Malt Card Series is one of life’s toughest whisky challenges.
Masterpiece: The Joker, $2,188 (Sotheby’s, Hong Kong, April 2017)

Beyond its luxury connotations, never forget that its reputation is built upon the quality of the whisky delivered from their exceptional sherry casks.
Masterpiece: Macallan 1946 Select Reserve 52 year old, $14,155 (Sotheby’s, Hong Kong, April 2017)

For whisky collectors, the moment belongs to Karuizawa. Whisky production at the Japanese distillery ceased in 2000 and the building was demolished last year, but that seems to only have sealed Karuizawa’s legendary status. The finite stock of forgotten casks was acquired by Number One Drinks Company, who began to bottle the muscular, sherried Japanese whiskies at cask strength, lavishly adorned with illustrated labels of masks from Noh theater, samurai warriors, and geisha girls. A Japanese whisky rarely mentioned outside of Japan until this century, never to be seen again, Karuizawa possesses all the hallmarks of collectors’ dreams and auction prices continue to push it to the pinnacle of collectible whisky.
Masterpiece: Karuizawa 1964 48 year old Wealth Solutions $21,525 (Whisky Auctioneer, April 2017) 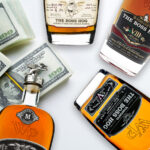 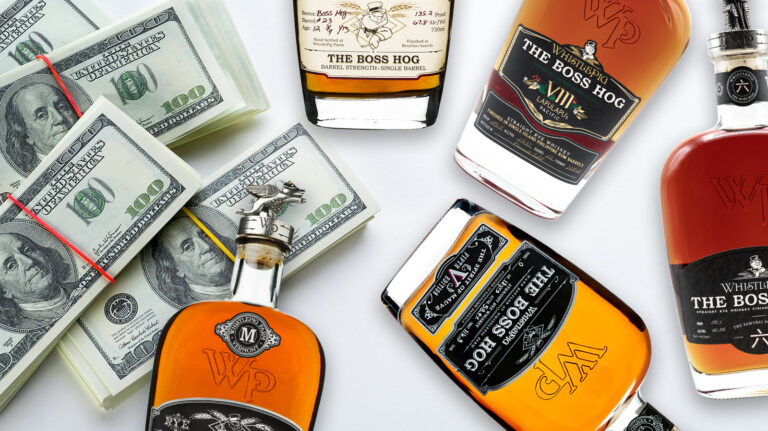