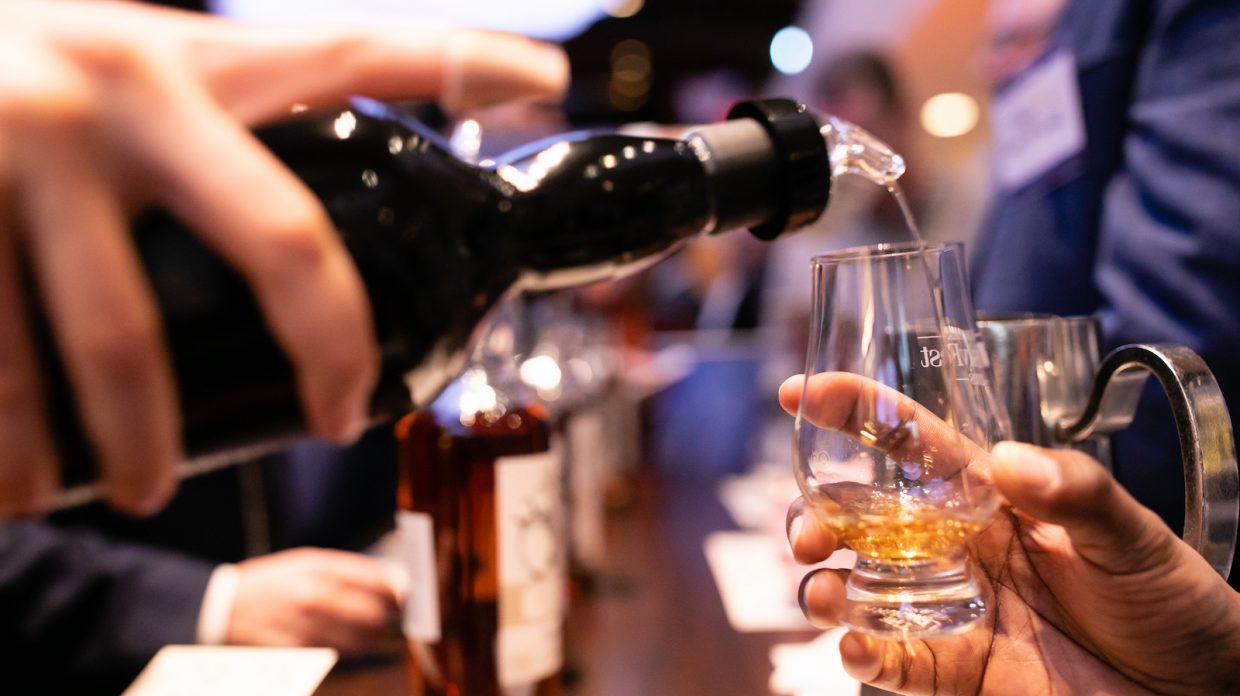 With so much whisky being poured at WhiskyFest, it helps to have a strategy and tables to target. (Photo by Tim Ryan Smith)

The first WhiskyFest of 2019 hits Chicago on Friday, March 29—and it’s going to be a heck of a night. With literally hundreds of whiskies to choose from, figuring out what you most want to try is key.

There are the obvious bucket-list whiskies—like Pappy Van Winkle and the Buffalo Trace Antique Collection—as well as a slew of selections from the 2017 and 2018 Top 20, like High West Double Rye, Port Charlotte 10 year old, Knob Creek Cask Strength Rye, Glen Moray 18 year old, Ardbeg An Oa, 1792 Bottled in Bond, and Bruichladdich Islay Barley 2010, 2017 Whisky of the Year Elijah Craig Barrel Proof, and 2018 Whisky of the Year Nikka From The Barrel.

And there’s so much more! You could spend the evening tasting only bourbon or scotch, voyaging around the world of single malt, or focusing on whiskies with a shared trait, like the same age or cask finish. Or you could use this list as a guide to some of the bottles Whisky Advocate’s editors are most excited about.

Be sure you get your tickets before they sell out! And familiarize yourself with our tips for making the most of the evening, including why you should make time to attend one of the amazing seminars.

Save Room in Your Glass for These Whiskies at WhiskyFest Chicago

We love rye—it’s the subject of our Spring issue, on newsstands the same week as WhiskyFest—and this new whiskey from Old Forester is one of the reasons we’re so excited about the style. Fruity and lively, with ample spiciness and body, this is Old Forester’s first rye whiskey, modeled after a historic brand called Normandy Rye. It uses the same yeast as Old Forester bourbon—do a taste comparison to see if you can spot the similarities.

India is making some of the most delicious single malt whisky in the world right now. Don’t miss your chance to taste standout examples from two of the three distilleries that currently export to the U.S. Goa-based Paul John offers an array of regular and cask-strength whiskies, while Rampur—whose Select single malt was number 5 in the 2017 Top 20—will be debuting some brand-new offerings at WhiskyFest.

WhiskyFest takes place nine days after the vernal equinox, but as far as Johnnie Walker is concerned, winter is coming. Get ready for the Game of Thrones final season debut on April 14 with a pour of White Walker, the blend specially designed for serving cold. (Be sure you take a close look at the bottle too!)

Blended from different American whiskeys and finished in brandy barrels with “sonic enhancement,” Blackened has made headlines thanks to its affiliation with Metallica. But whiskey lovers also know that the legendary Dave Pickerell, who passed away last fall shortly after the brand’s debut, is the real reason for this whiskey’s success. He helped create the blend. Each batch is exposed to different songs during the enhancement process; be sure to note the number on the bottle so you can listen to the actual playlist later.

Aged Canadian whisky flies under the radar most of the time, but be sure you make time to try this example from Hiram Walker Distillery. Clean and sweet, it shows maturity and depth while remaining easy to sip—a great combination.

If you’re only familiar with Speyburn’s 10 year old and non-age-statement whiskies, stop by their booth to try the 15 year old. It’s a top-quality aged whisky for an incredibly fair price ($65), and may make you rethink the brand entirely. Bonus: VIPs will be the first people in the U.S. to taste Speyburn 18 year old, which hits store shelves in April.

Tobermory spent the last two years renovating its distillery on the Scottish island of Mull, and suspended most of its whisky releases during that time. Happily, there’s no drought at WhiskyFest: Tobermory’s 21 year old expression will be poured throughout the night, alongside its peated companions—also made at the distillery—Ledaig 10 year old and 18 year old.

Although it’s not technically a single pot still whiskey, Kilbeggan’s Small Batch Rye was made in the SPS style and echoes historic recipes. It was entirely distilled and matured at Kilbeggan, one of the first whiskeys made there following the distillery’s renovation. On top of that, it’s delicious—a must-taste for Irish whiskey and rye whiskey fans alike.

One of the greatest pleasures of WhiskyFest is the opportunity to taste entire ranges of whisky brands, from their entry-level bottles right on up to the expensive and rare stuff. Comparing and contrasting across a single brand can reveal new sides to familiar whiskies, even old-hat blends you think you know, like Dewar’s. Be honest: when was the last time you gave Dewar’s 12 year old—let alone 25 year old—a serious taste? Take your chance to try the whole lineup in one go.

This cask-strength, 7 year old bourbon from Ezra Brooks blew away Whisky Advocate’s blind tasters; at 93 points, it’s one of the Editors’ Choice whiskies in our Spring issue. There’s so much sweetness, spice, and nuttiness in this whiskey, and adding water only enhances the flavors. Don’t miss it! 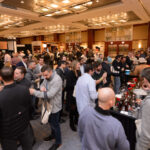 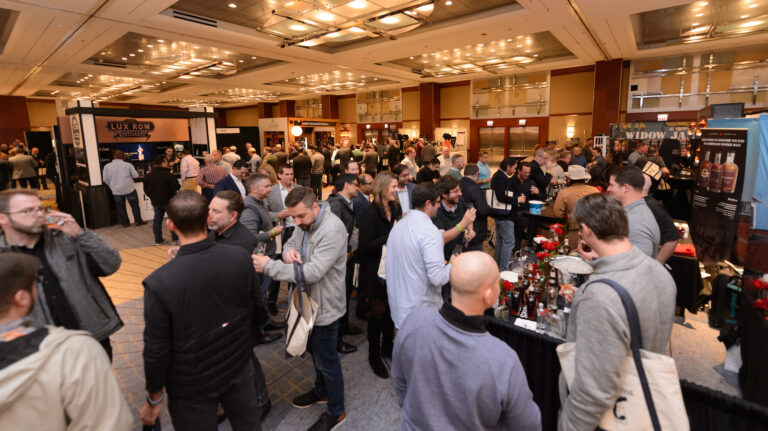 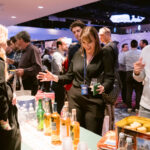 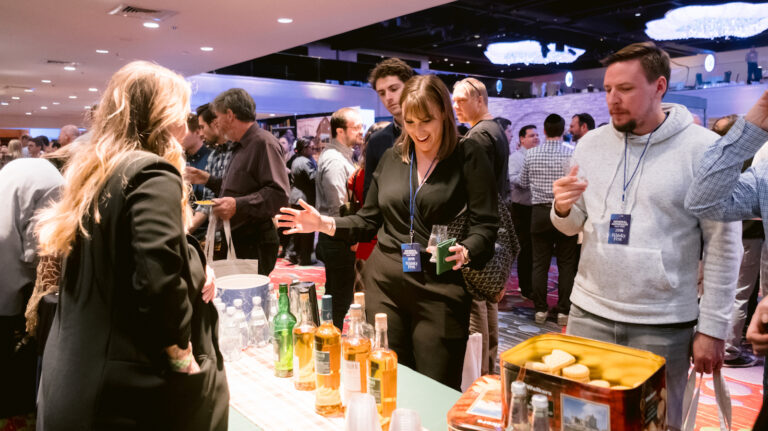