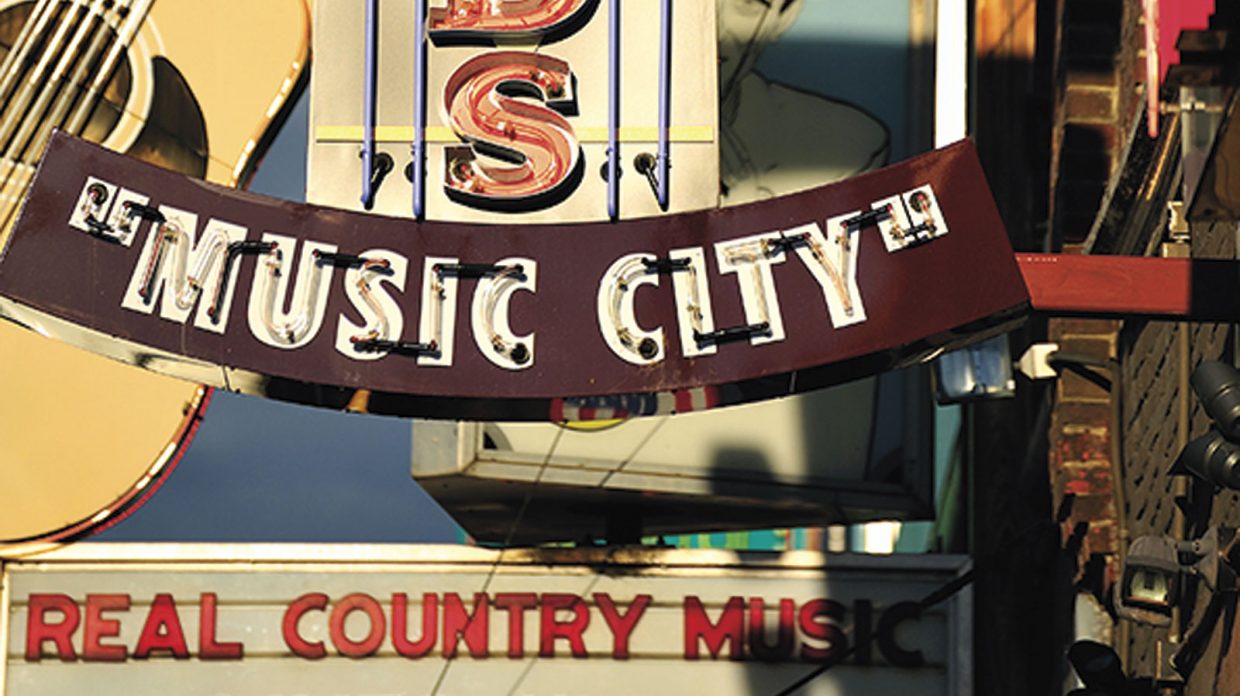 Although Jack Daniel's is the biggest name in town, there's much more to Nashville's whiskey scene. (Photo by James Atkinson / Getty)

This city’s inimitable convergence of great music and fine whiskey is embodied in the recent announcement that Heaven’s Door Spirits, co-created with musician Bob Dylan, plans to open their Heaven’s Door Distillery and Center for the Arts in downtown Nashville in 2020. Touted as a craft distillery, restaurant, and live performance venue, it will be in good company offering whiskey or a show. In fact, several companies are already hosting whiskey tours, with visits to downtown distilleries like Corsair, a craft whiskey pioneer with lots of offbeat creations. Also near the top of the list for many visitors is Nelson’s Green Brier Distillery, a historic producer (holding the fifth license in Tennessee) that has been resurrected as a craft distiller. Whiskey and others spirits are also emerging from Pennington Distilling Company and Nashville Craft Distillery.

However, most visitors come here with just one whiskey in mind: Jack Daniel’s, the American whiskey that outsells all others. Downtown Nashville is home to Jack Daniel’s General Store, while the legendary distillery lies about a 90-minute drive away in the small town of Lynchburg. George Dickel, the other heavy hitter of Tennessee whiskey, is roughly the same distance.

Whether you’re seeking contemporary Southern cuisine (chef Sean Brock’s Husk) or the environs of a dark-wood paneled bar (Oak Bar at the Hermitage Hotel) Nashville plays host to some impressive lists of American whiskey to pore over. With a burgeoning craft movement, proximity to two bucket-list distilleries, and Jack and Coke that flows like water, Nashville is playing our tune.

Jack Daniel Distillery
This powerhouse of American whiskey is a worldwide destination for those who love the Lincoln County Process.

Oak Bar
More than 130 bourbon selections include rarities and private labels and flights start at just $12.