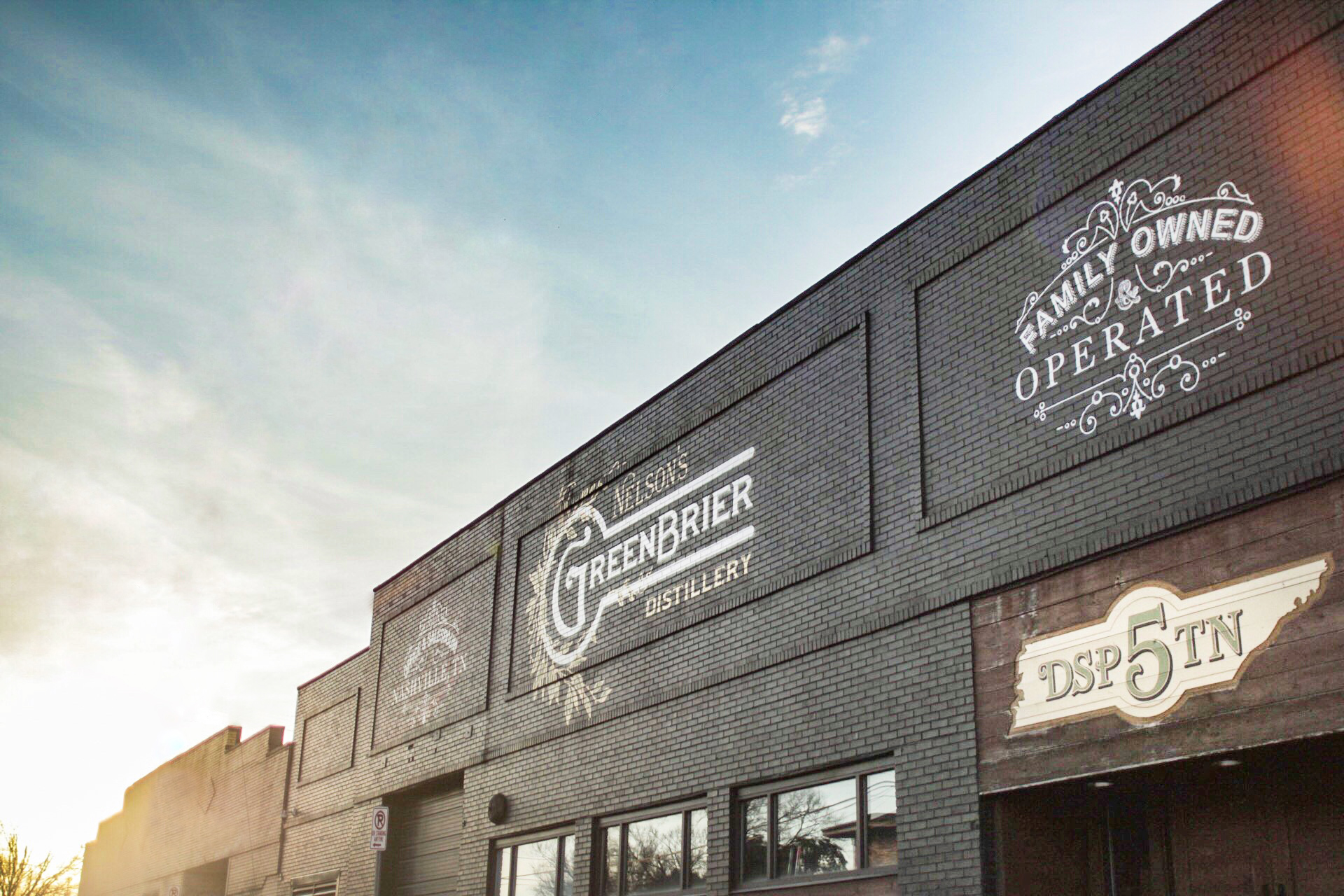 For the first time since 1909, Nelson’s Green Brier Distillery is selling whiskey that it made itself. The Nashville, Tennessee-based distillery will launch Nelson’s First 108 Tennessee whiskey on July 4th, the birthday of founder Charles Nelson, offering free tours and tastings all day. The whiskey, which features a mashbill of corn, wheat, and malted barley, is available only at the distillery gift shop. There are two variants: Classic is a 45% ABV blend of multiple barrels, while Single Barrel comes in at cask strength (which will vary depending on the barrel, but has clocked in at 60.5% ABV or higher so far). Both whiskeys are sold in half-size (375-ml.) bottles, priced at $40 for Classic and $60 for Single Barrel.

Originally founded in the late 19th century, Charles Nelson’s Green Brier Distillery was once a whiskey powerhouse, making hundreds of thousands of gallons a year and shipping bottles all over the world. Charles Nelson died in 1891, but his widow, Louisa Nelson, ran the distillery until it was forced to close in 1909, when Tennessee instituted statewide Prohibition. The site today—listed on the National Register of Historic Places—still includes a grain house and barrel warehouse, as well as the spring that provided the original water source.

Charlie and Andy Nelson, the fifth-generation grandsons of Charles Nelson, relaunched Green Brier Distillery in 2009 in downtown Nashville, about 30 miles away from the original distillery site in Greenbrier, Tennessee. Up to now, the company has sold the Belle Meade line of sourced bourbons, although it has been contract-distilling whiskey for that brand as well. In 2014, Nelson’s Green Brier Distillery began making whiskey in-house. Last year, Constellation Brands took a minority stake in the business.

Nelson’s First 108 is the result of the first distilling runs using Charles Nelson’s historic recipe, which features wheat as the flavoring grain rather than the typical rye. The 108 stands not only for the 108 years since Prohibition closed the original distillery, but also the fact that 108 barrels are being bottled, yielding about 24,000 half-size bottles of 2 year old whiskey.

Nelson’s Green Brier will release its next house-made whiskeys in 2019. All will have matured for four years in full-size, 53-gallon barrels, a difference that will definitely have an impact on flavor profile. (To see how barrel size affects a whiskey’s flavor, click here.) All future releases will also come from full-size barrels, so if you’re interested in tasting the distillery’s whiskey with the influence of a smaller barrel, swing by the tasting room to pick up a bottle sometime in the next year or two.