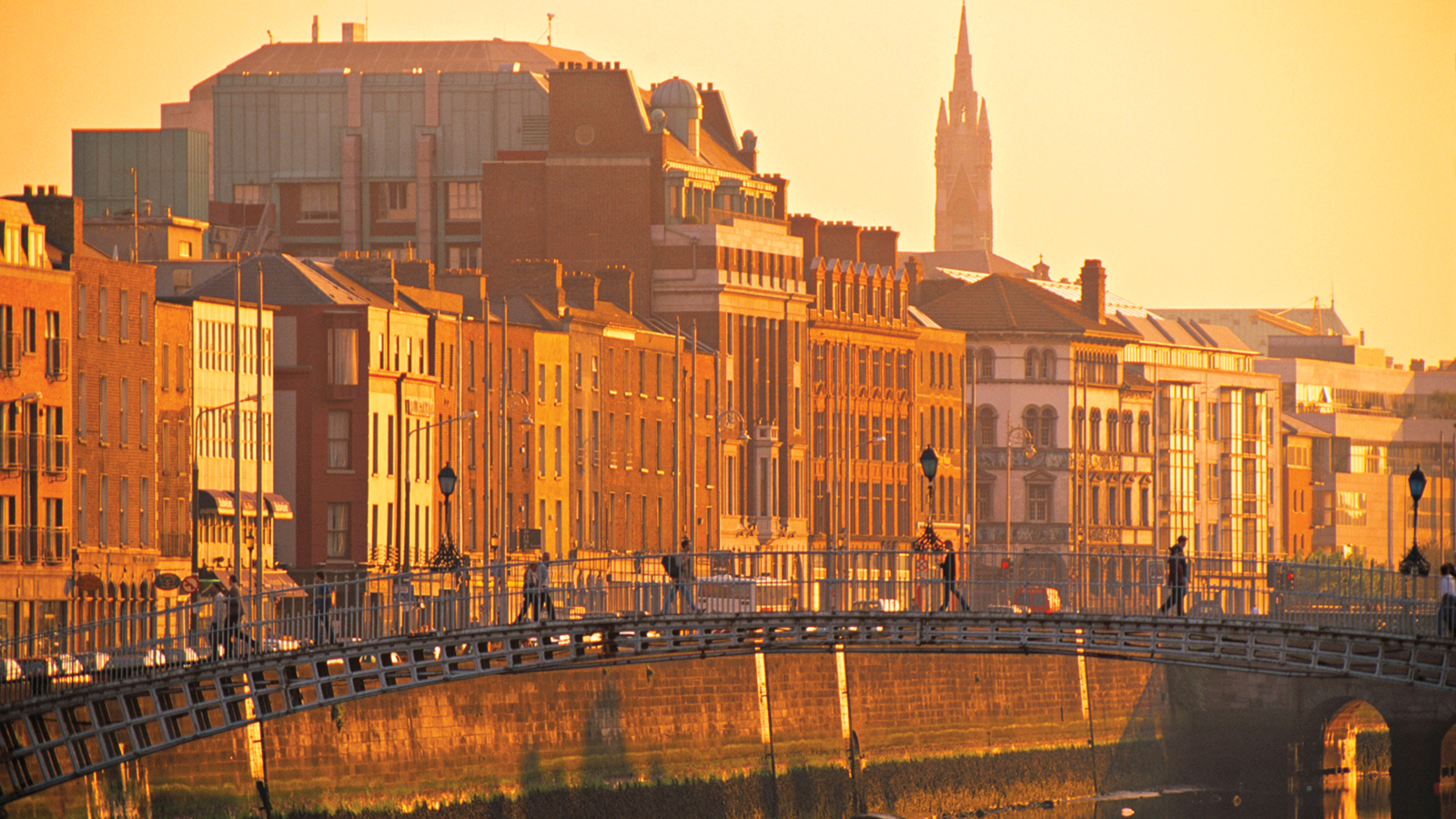 In the last few years, Irish whiskeys have begun crowding bourbon and scotch on the shelf. In fact, Ireland’s distilling scene is undergoing an exciting renaissance—as detailed in our Winter 2016 issue. So it’s no surprise to see new brands hitting the U.S., especially around St. Paddy’s Day. Check out these four Irish whiskeys rolling out now—two new expressions from Bushmills and Tyrconnell, a unique Irish-American hybrid whiskey from Connacht, and Jameson’s limited-edition St. Patrick’s Day bottle. 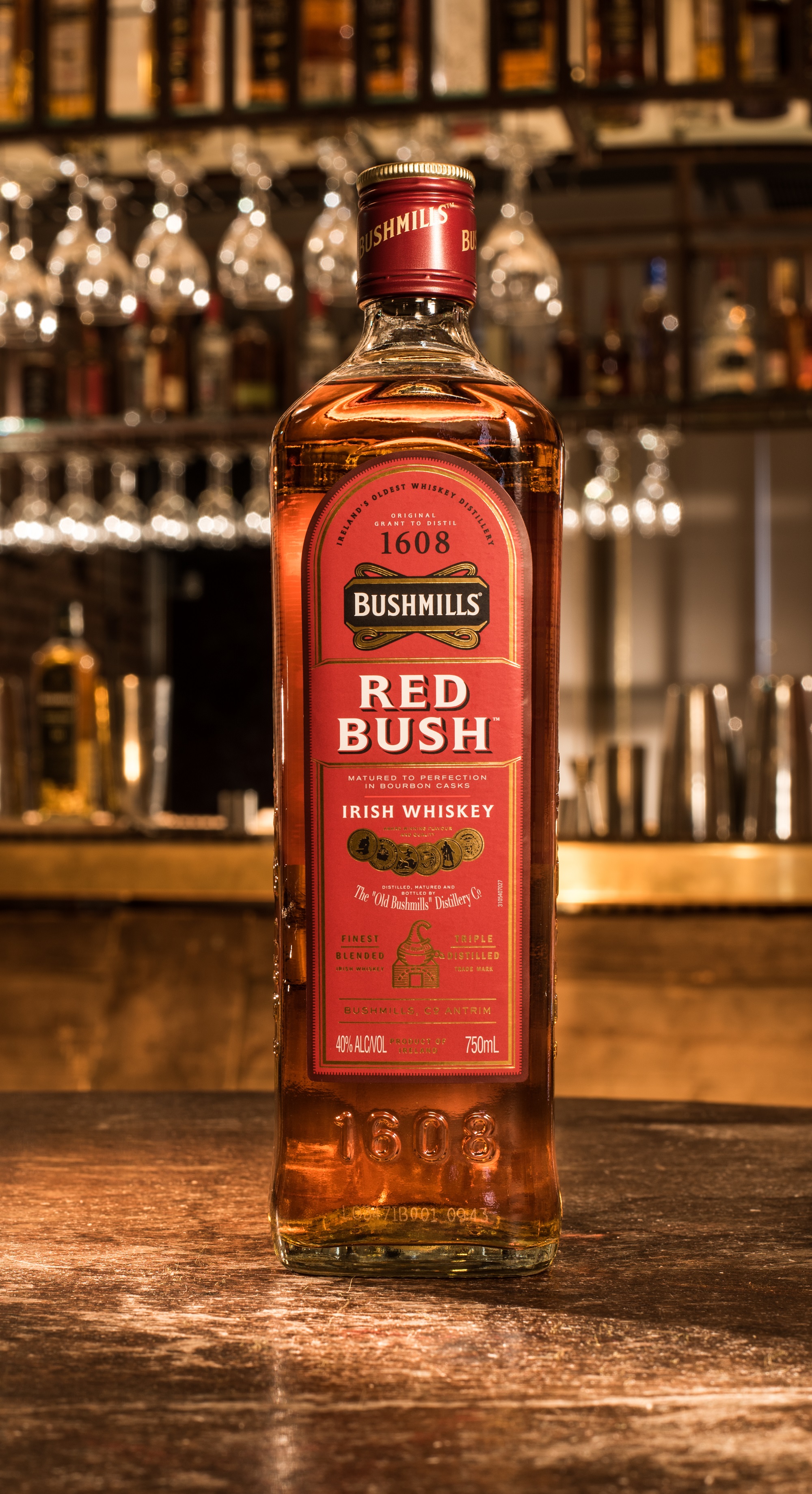 Joining Bushmills Original and Black Bush, as well as a couple of aged single malts, this is the first new expression in the Bushmills family in quite awhile. It’s matured exclusively in first-fill bourbon barrels and is recommended as a shot or with mixers like ginger ale or soda.

In a statement, master distiller Colum Egan noted that this whiskey is targeted at millennial drinkers, and the company is clearly going after the American market with its focus on bourbon barrels. But don’t expect it to taste like bourbon: This is a classic Bushmills blend, with a somewhat sweeter taste profile.

A real category bender, this is a blend of 52% 10 year old single malt Irish whiskey made in a pot still and 48% 10 year old American whiskey, both from undisclosed sources and blended by Connacht Whiskey Company. “Brothership” refers to the partnership of one Irishman and three Americans, who together founded Connacht.

Connacht has a distillery in County Mayo where it’s producing pot still whiskey, as well as gin, vodka, and poitín. The company also sells a blended Irish whiskey and Spade&Bushel single malt Irish whiskey, which are both sourced. Connacht’s sister distillery is New Liberty in Philadelphia, and New Liberty’s master distiller Robert Cassell blended and Brothership there. Both facilities are new—Connacht opened in October 2015 and New Liberty in 2014—but as their stocks mature, we may see more collaborations like this one. 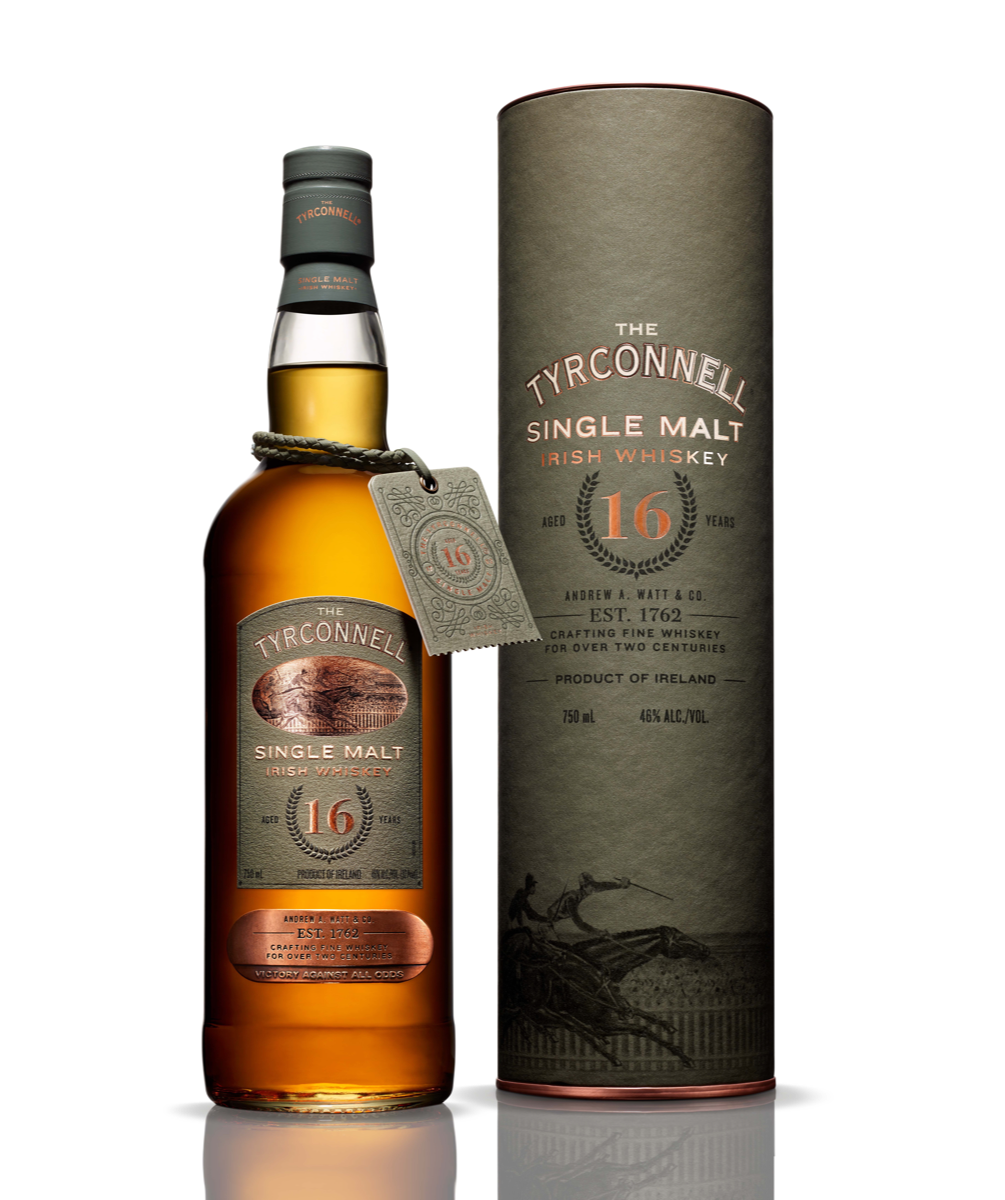 This is the oldest Tyrconnell to date and joins the regular non-age statement single malt and three 10 year old cask finishes.

Tyrconnell has released some older single cask whiskeys in the past, but this is the first time that a 16 year old has been available. It’s only around for a limited time. 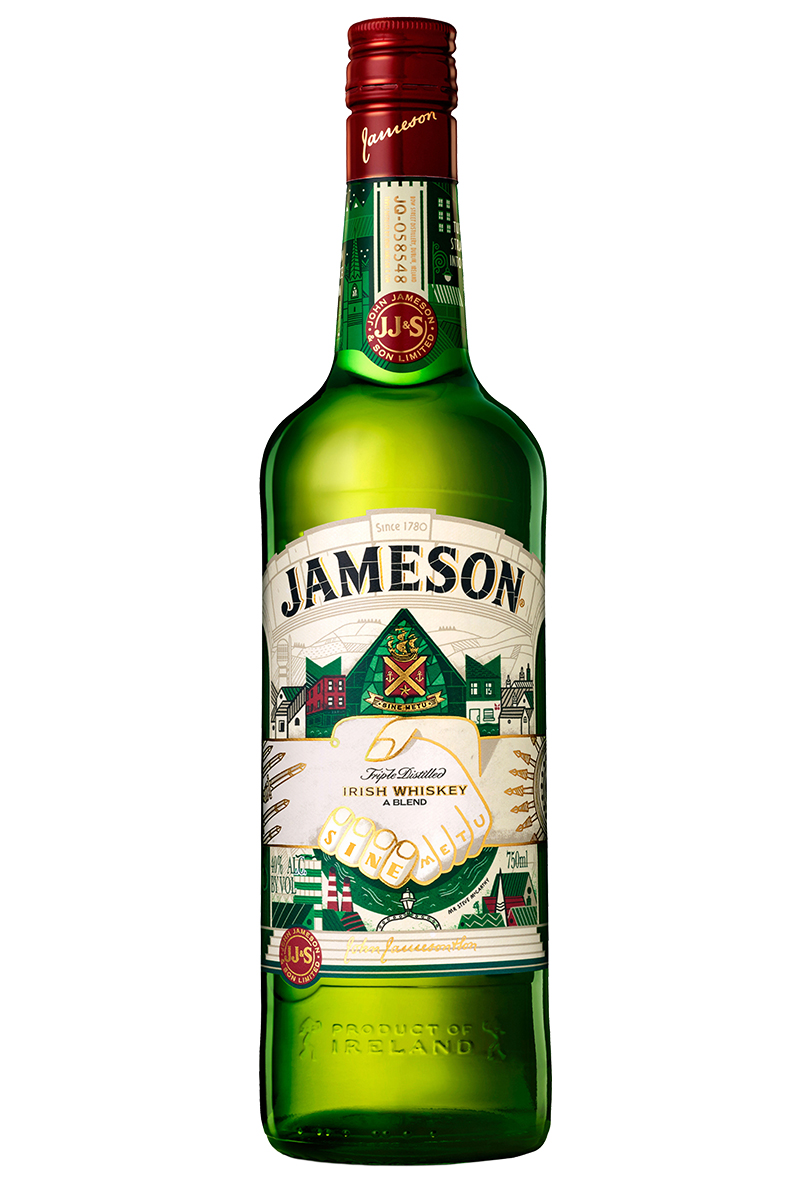 It’s the same old Jameson, but in a special-edition bottle whose label was created by Dublin artist Steve McCarthy. The design plays on the Irish expression “chancing your arm,” which means taking a risk or stepping outside your comfort zone.

As the most popular Irish whiskey in the country, Jameson isn’t all that risky a choice. But if you were going to buy it anyway, you might as well get this bottle, which looks pretty rad. In other Jameson news, the brand has reopened its Dublin visitor center after an $11 million euro renovation. The site—which is not a distillery—offers three tours, some of which include cocktail master classes and cask sampling.