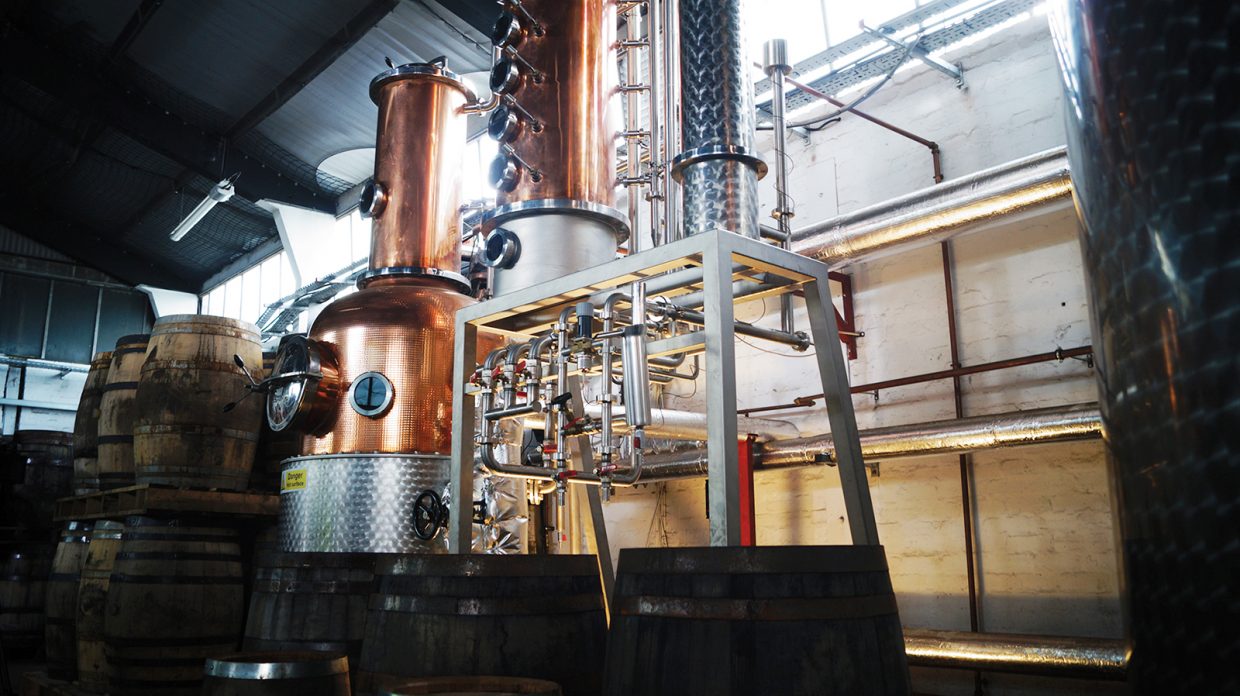 By our calculations, thirteen 21st century Scotch whisky distilleries could have whiskies ready to graduate to the bottle* in 2018 (or shortly before), but will they pass the test? At the top of our list are the resurgent distillers in the Scottish Lowlands, with others scattered across the Highlands, Islands, and Speyside. We asked every distiller to tell Whisky Advocate their plans for their inaugural releases, including their expected U.S. debut. We assess the future of Scottish whisky, and those that might be held back.

*New spirit filled into oak can legally be called Scotch whisky after 3 years.

A farm distillery run seasonally by the Cuthbert brothers, using their own malted barley. Twelve years in, we’re still waiting patiently on this enigmatic distiller—but not for much longer.
First spirit run: 2005
First single malt available: Daftmill signed a distribution agreement with Berry Bros. & Rudd in late 2017, but has not yet set a date for its first release.
U.S. debut: Undetermined

A pocket-sized distillery and brewery built by Paul Miller inside a former paper mill near St Andrews; Eden Mill hopes to be the first to return single malt whisky to the area in over 150 years.
First spirit run: 2014
First single malt available: December 2017 (1,600 sets of five 50ml expressions will be available); full bottles in June 2018
U.S. debut: September 2018

While we wait for Hearach single malt, this sociable distillery on the Outer Hebrides has become the heart of the community in Tarbert.
First spirit run: 2015
First single malt available: 2020
U.S. debut: 2021

Though most of its whisky goes into blends, Deanston makes an outstanding, under-the-radar single malt.