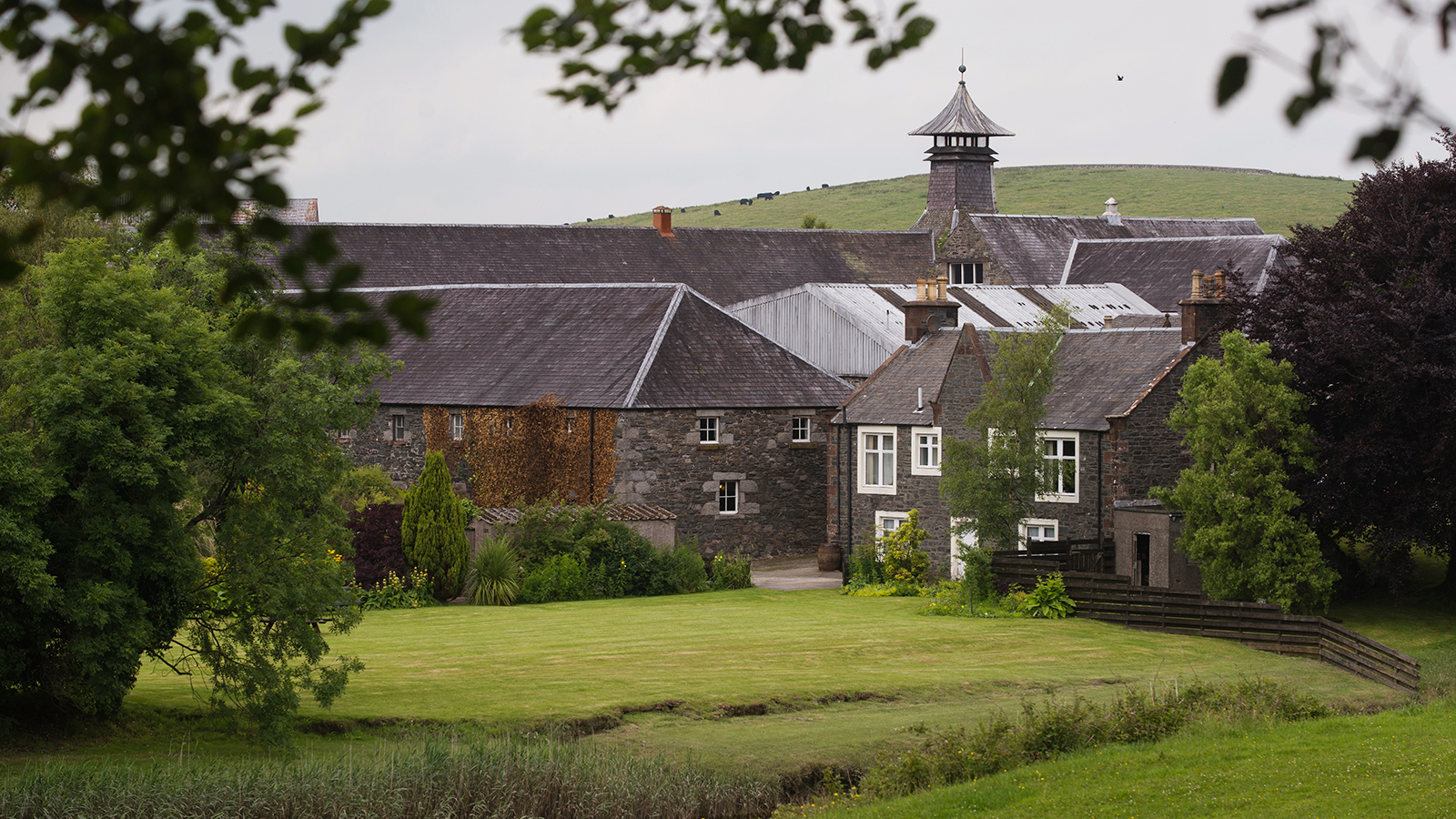 This decade is shaping up to be the best period for new Scotch whisky distillery openings in 50 years or more. Behind each of these projects are people driven to make their vision a reality. Before they can distill a single drop, they have quite a lot on their to-do list: raise finances, seek planning permission, apply for a distiller’s license, join the queue for new stills, source good quality barrels, oversee construction, and a lot more. I salute the whisky makers believing that, despite the obstacles, it will all work out in the end.

The Lowland region is the area with greatest development. Eden Mill and Kingsbarns began distilling in 2014, and Annandale opened in 2015. InchDairnie distillery in Glenrothes, Fife will produce 1.5-2 million liters of pure alcohol per year, and began to distill at the end of 2015. Under new ownership, distilling will recommence at Bladnoch distillery in 2016 with Ian Macmillan as master distiller and blender. This year, construction will begin on the Crafty distillery, Newton Stewart, and both Aberargie and Lindores Abbey distilleries, near Perth. Dr. Jim Swan is the consulting distiller for Lindores Abbey. Plans are afoot to open Borders distillery, Jedforest distillery, and Hawick distillery. Planning permission has been approved for a new distillery at Lochlea Farm, near Tarbolton in Ayrshire, a location where Robert Burns once lived. Falkirk distillery received government funding and is currently under construction. David Robertson is the consulting distiller for the Glasgow Distillery Co. and the proposed Holyrood Park distillery in Edinburgh. Meanwhile, A.D. Rattray is planning to build the Glasgow distillery beside the Clyde. Someone better come up with a more distinguishing name to discriminate between those two Glasgow projects.

Chivas Brothers opened Dalmunach on Speyside last June, a major-league distillery incorporating features from the demolished Imperial distillery. Over the river, the single estate Ballindalloch distillery opened the year before. As brands jostle to be the world’s top-selling malt whisky, there is a substantial new stillhouse planned for Glenfiddich, and Glenlivet’s sizable distillery expansion is underway.  Architecturally, the most anticipated project will be the brand new Macallan distillery (due 2017), which is already taking shape.

Ardnamurchan and Arbikie distilleries, near Arbroath, are two recently opened Highland endeavors that started making whisky in 2014 and 2015 respectively. Expect the Diageo distillery at Alness beside Teaninich to be built eventually if the right financial conditions and stock pressures prevail. A new, larger facility is being built at Edradour, meaning it won’t be quite so little after all. Planning permission has been approved for Glen Wyvis distillery in Dingwall, and Drimnin distillery on the Morvern peninsula. Elsewhere, keep an eye out for progress on the Huntly distillery in Aberdeenshire, Portavadie distillery by Loch Fyne, and Anniston Farm distillery in Lunan, near Montrose.

On Islay, the next distillery should be Gartbreck, though the timescales for opening have been revised to 2017. Keep checking social media for further whispers of the Farkin distillery project near Port Ellen and the Ardnahoe distillery near Bunnahabhain, but unfortunately the existing planning permission for Port Charlotte distillery expired last September.

The Isle of Harris distillery opened in October, becoming the first new Island distillery in seven years. Torabhaig distillery is under construction on the Isle of Skye. The beautiful Isle of Raasay is a short ferry crossing from Skye, and planning permission has been approved for this second project for R&B Distillers. The Isle of Barra distillery has been granted planning approval as they seek investors to build a third distillery on the Outer Hebrides. The Longship distillery was rumored to become the third on Orkney, though no planning permission has been filed yet. The plan to make whisky at the Shetland distillery is being driven forward by Stuart Nickerson. The distillery at Saxa Vord on Unst is already producing gin and bottling whisky distilled elsewhere. At 150 miles north of Highland Park distillery—as the crow flies—it would comfortably become Scotland’s most northerly distillery.

Your whisky books are quickly becoming dated, and even this article may look outdated by the summer. If every single live project manages to start distilling by 2020, that would be an incredible 36 new single malt Scotch whisky distilleries opened in a decade. To paraphrase Roy Scheider’s Chief Brody, “We’re gonna need a bigger magazine.”