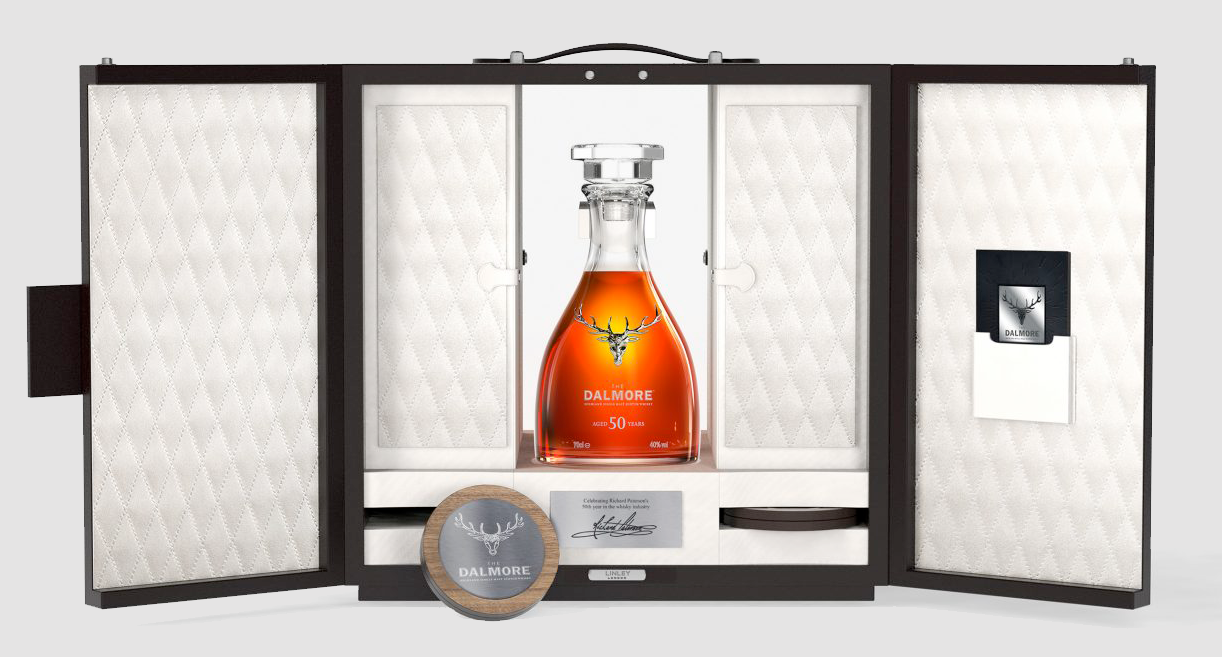 This week we have a new straight rye from Ezra Brooks, a new batch of The Exclusive Malts’ single cask bottlings, a very limited 16 year old bourbon, and a whopper of a 50 year old Dalmore. 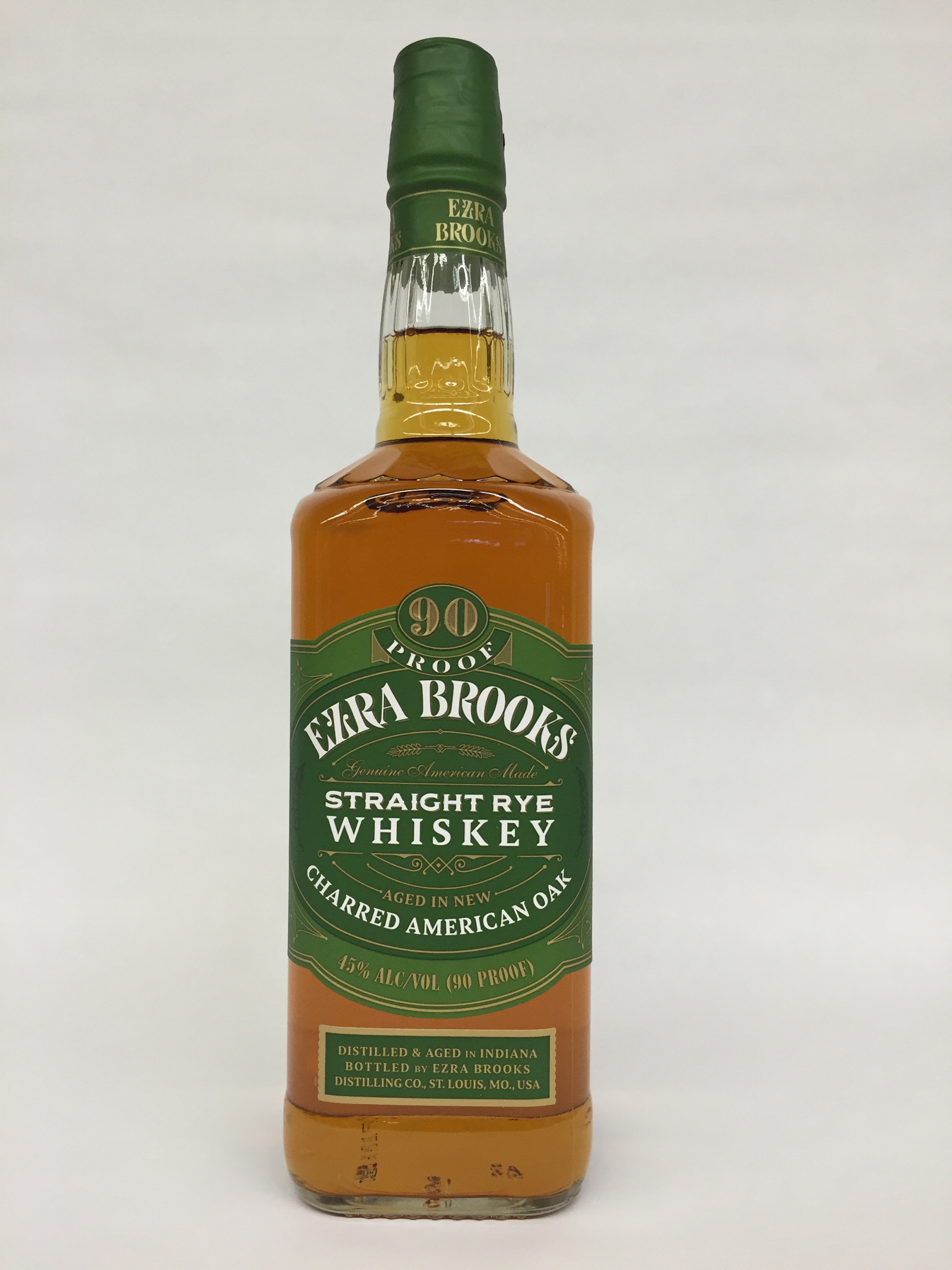 The Ezra Brooks range currently includes a straight bourbon, a 7 year old bourbon, a blended whiskey, and a bourbon cream liqueur, all priced for everyday drinking.

Brand owner Luxco—which also produces the David Nicholson, Rebel Yell, and Blood Oath whiskey brands—is building a new distillery in Bardstown, Kentucky. Lux Row Distillers will make all of those bourbons when it opens in 2018. 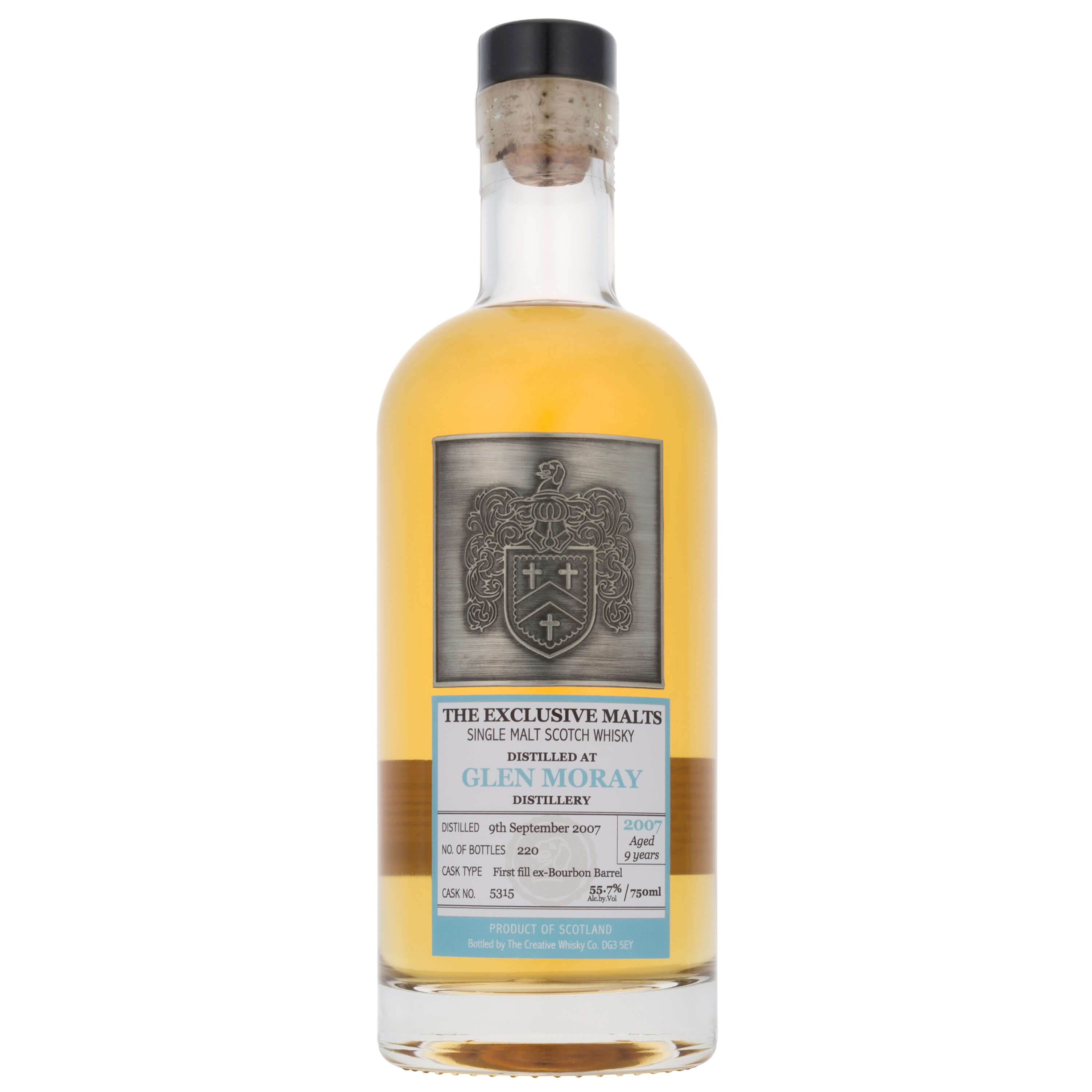 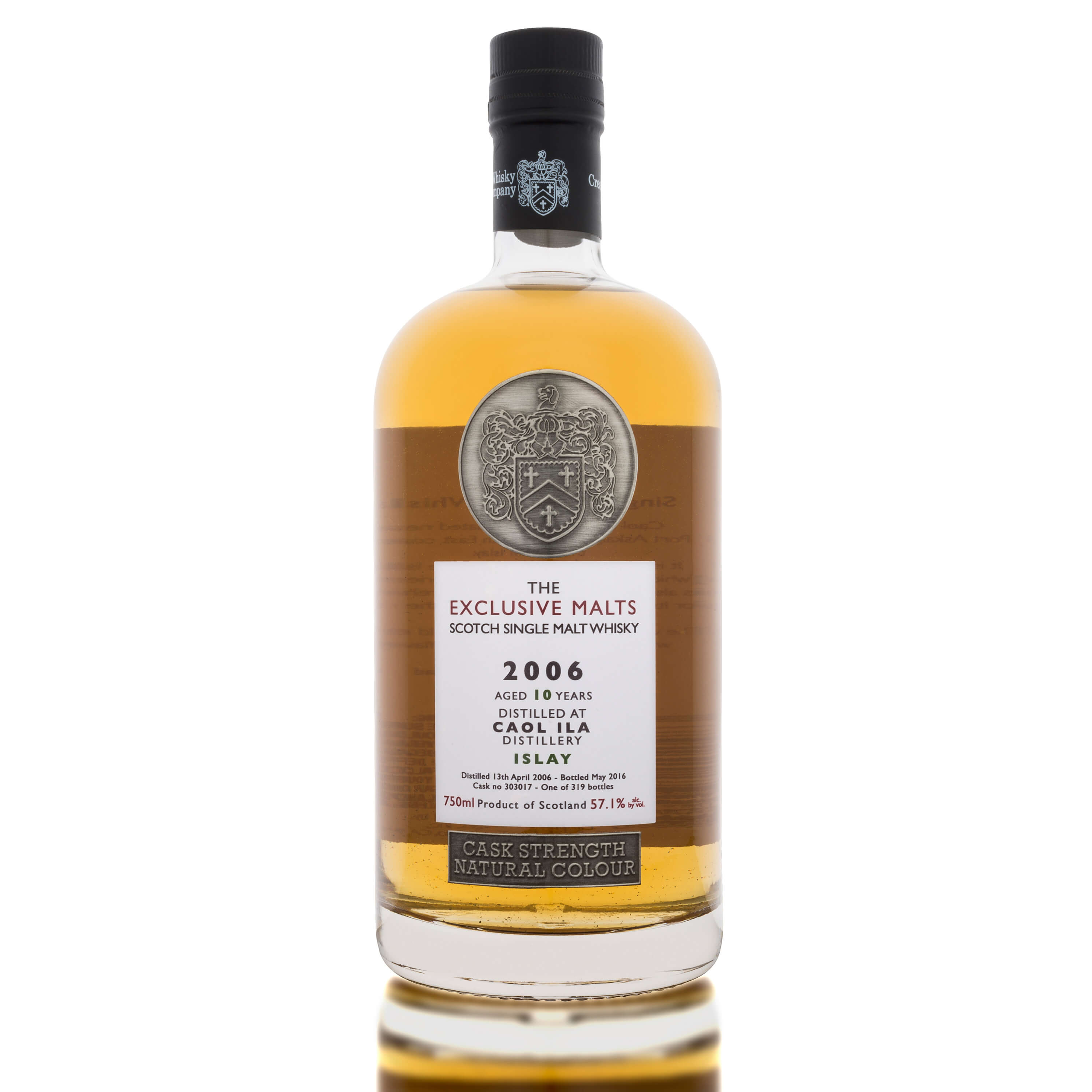 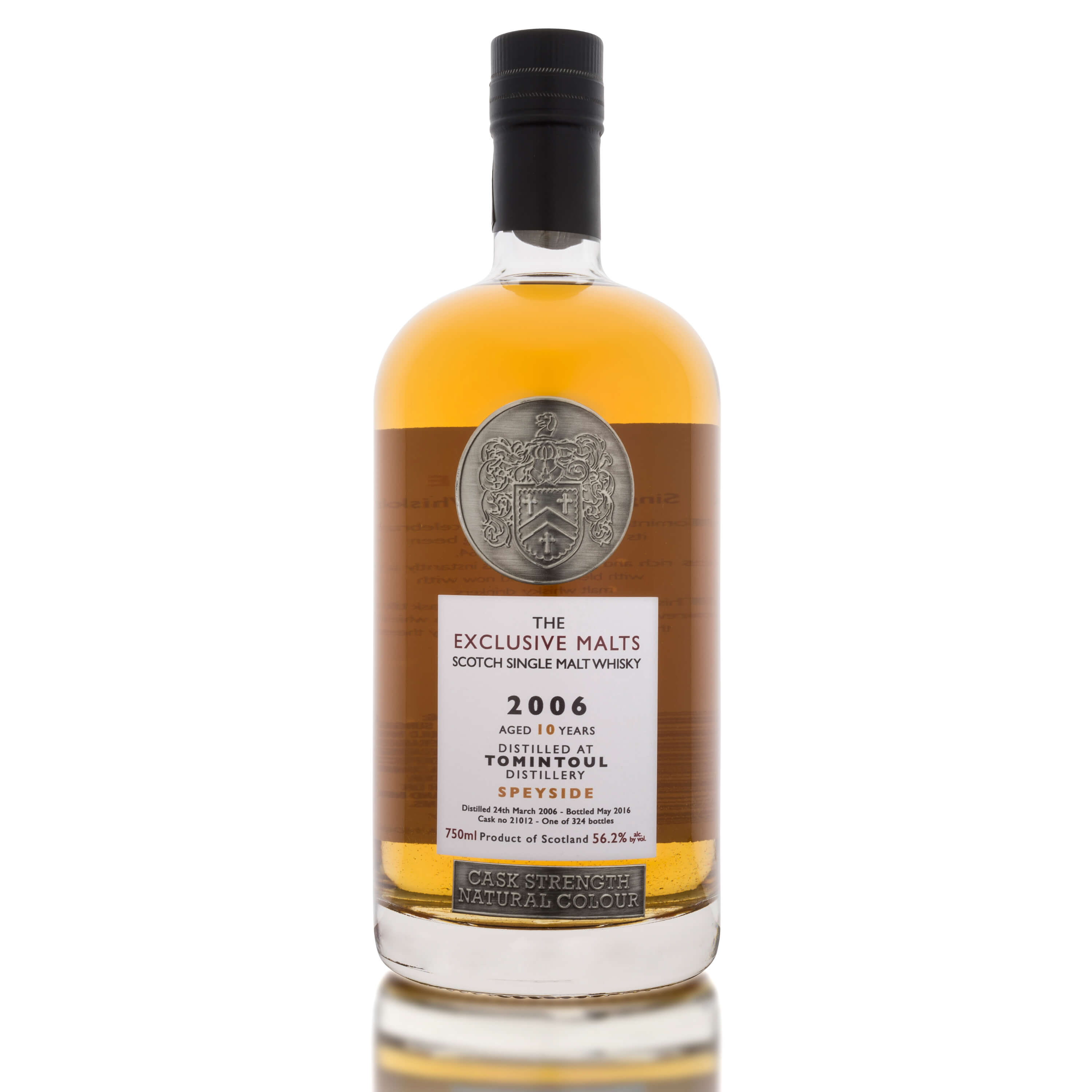 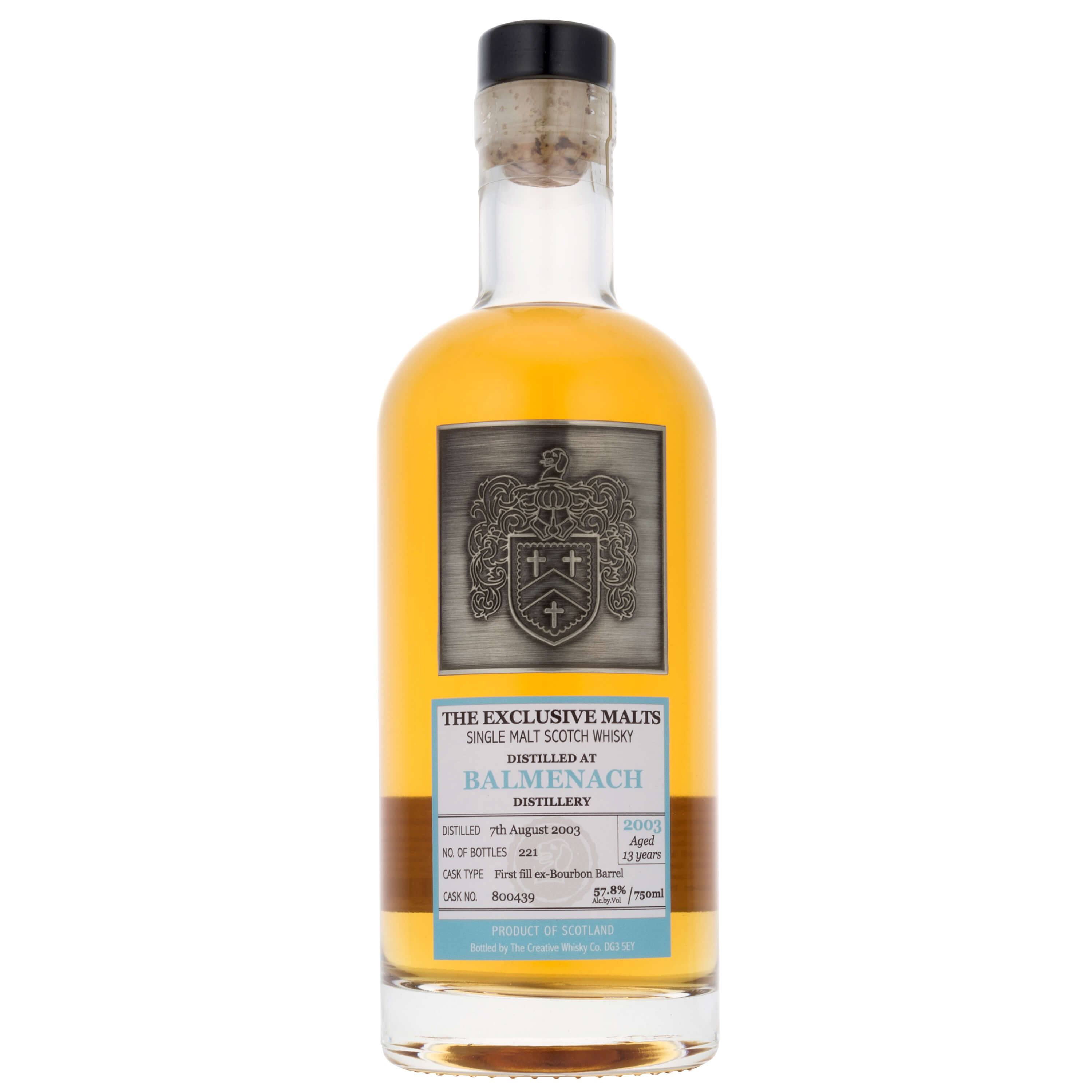 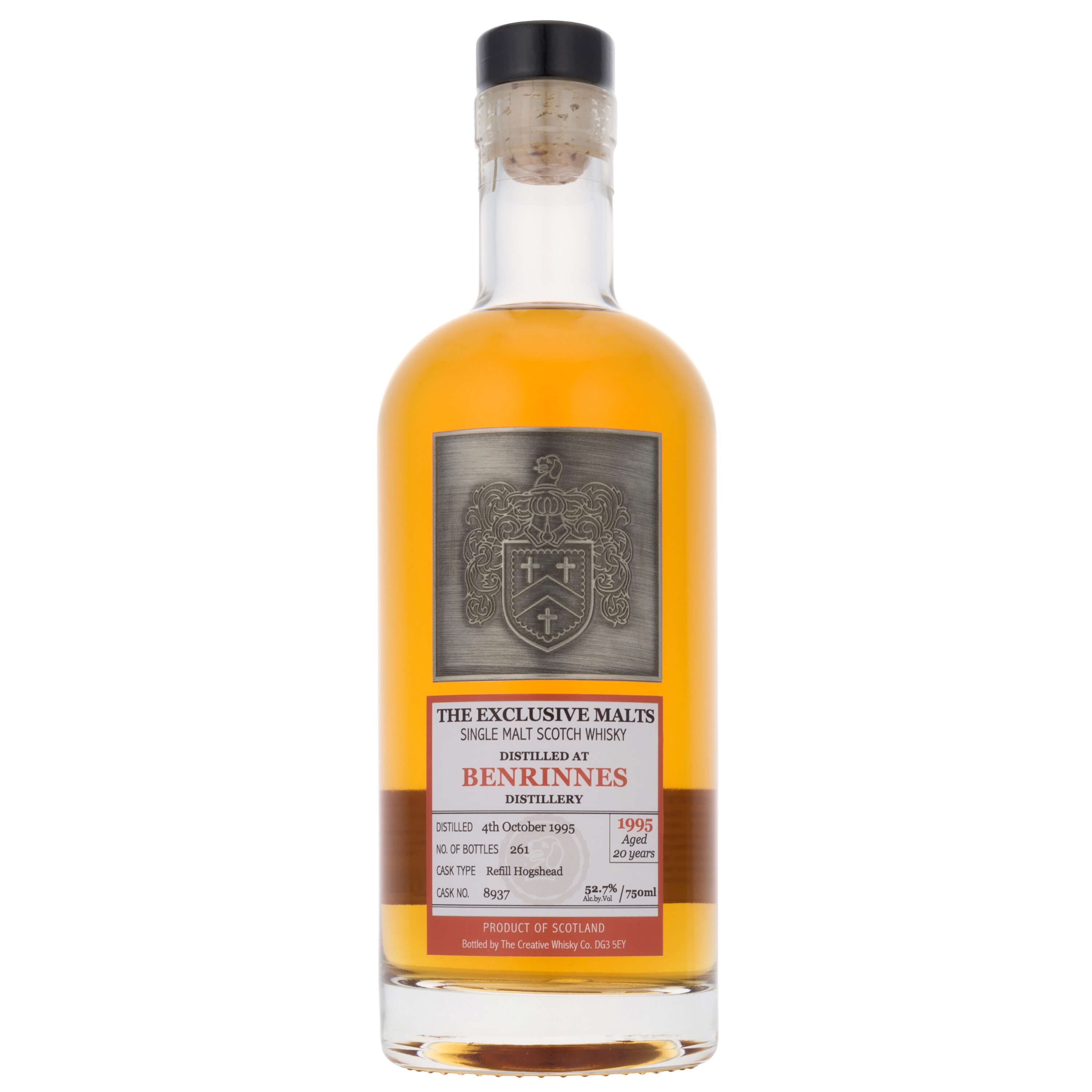 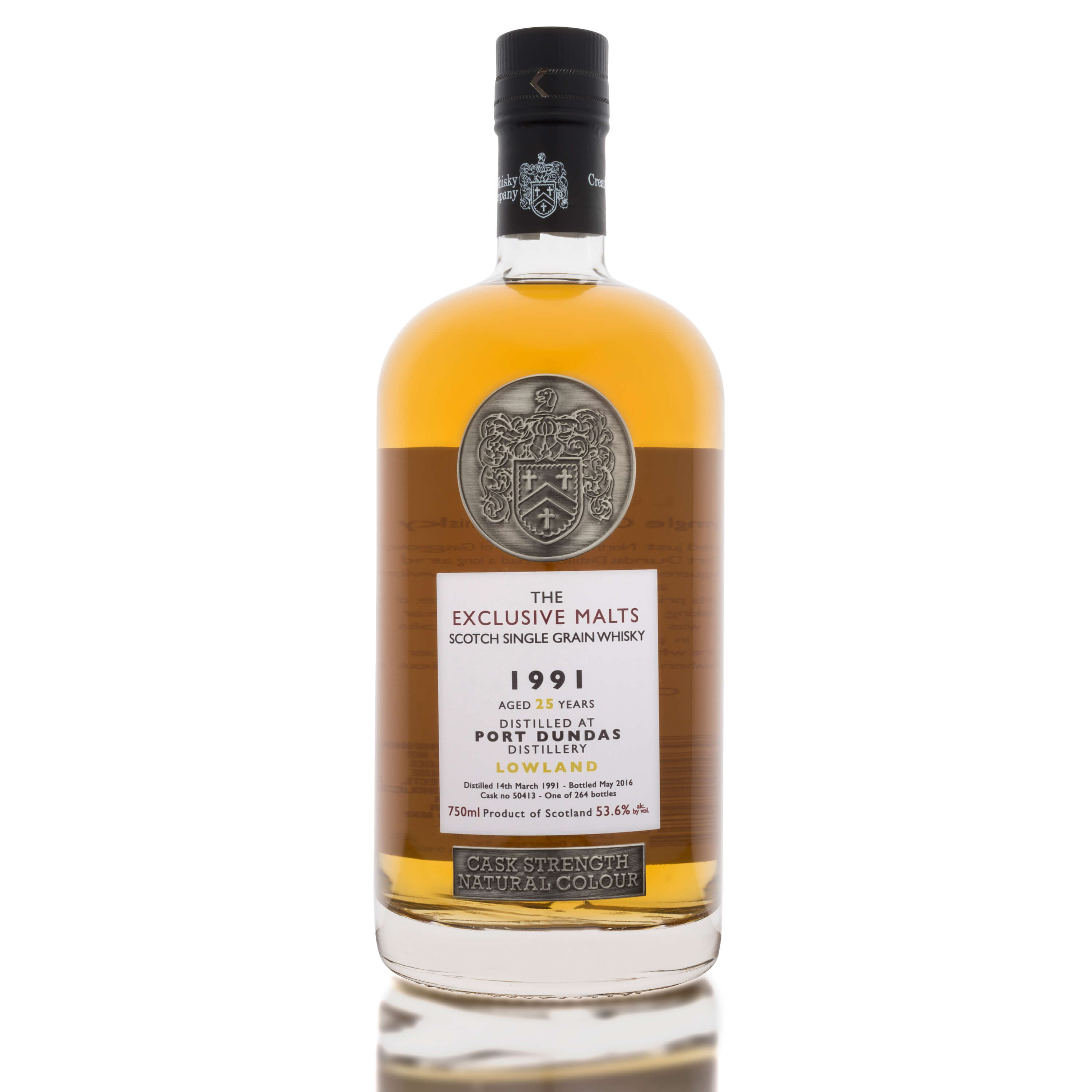 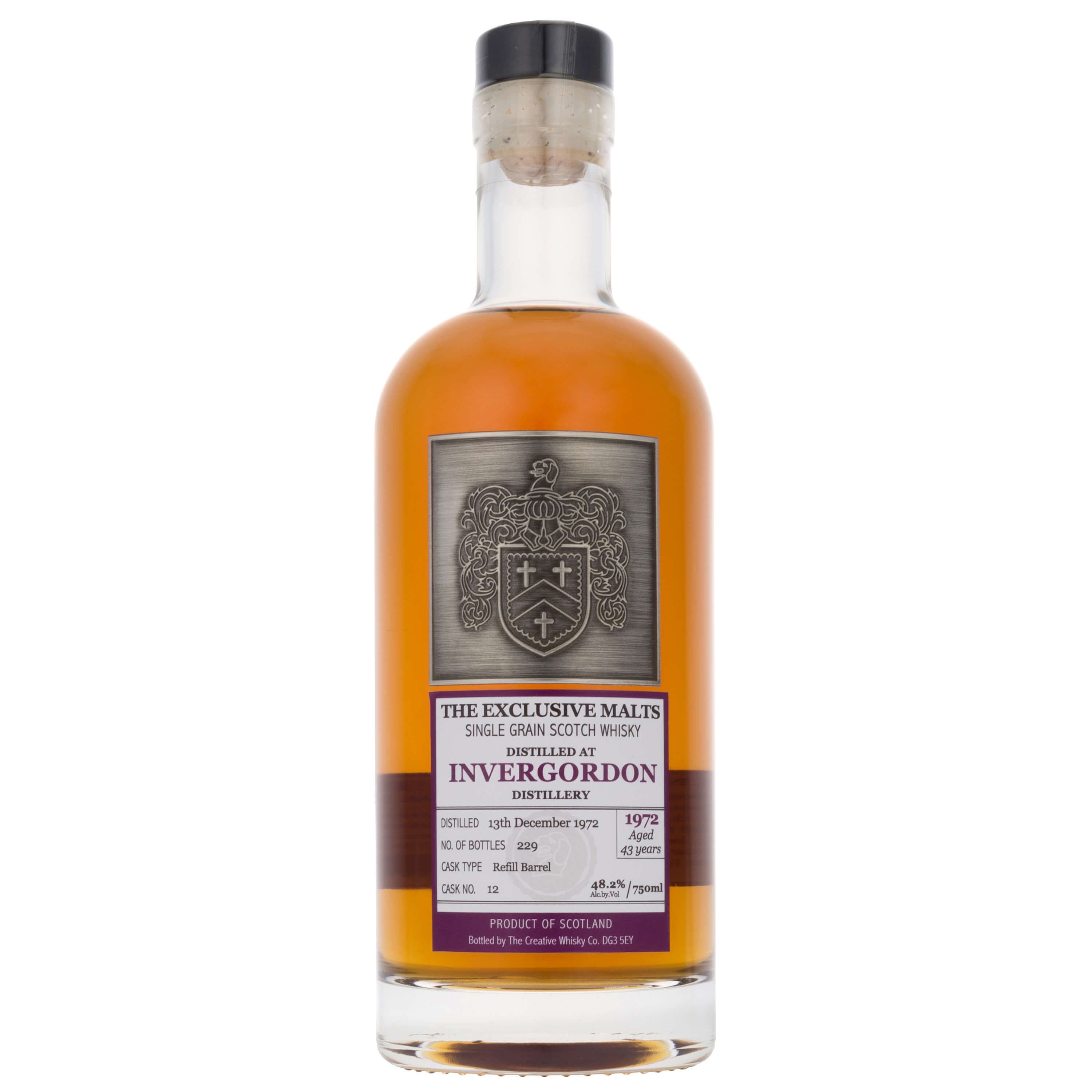 Part of the Creative Whisky Company, The Exclusive Malts doesn’t limit itself to just malts, as evidenced by the two single grains and one blended Scotch whisky available in the current batch of releases. The blended whisky is a combination of Speyside and Highland malts, plus a small amount of grain whisky, and it spent its whole life in a first-fill oloroso sherry butt.

How often do you see a 35 year old blended Scotch whisky? The 21 year old expression scored a 92 in our Buying Guide, and many of the Exclusive Malts’ past releases have scored in the high 80s and the 90s, so you may find them well worth the price. 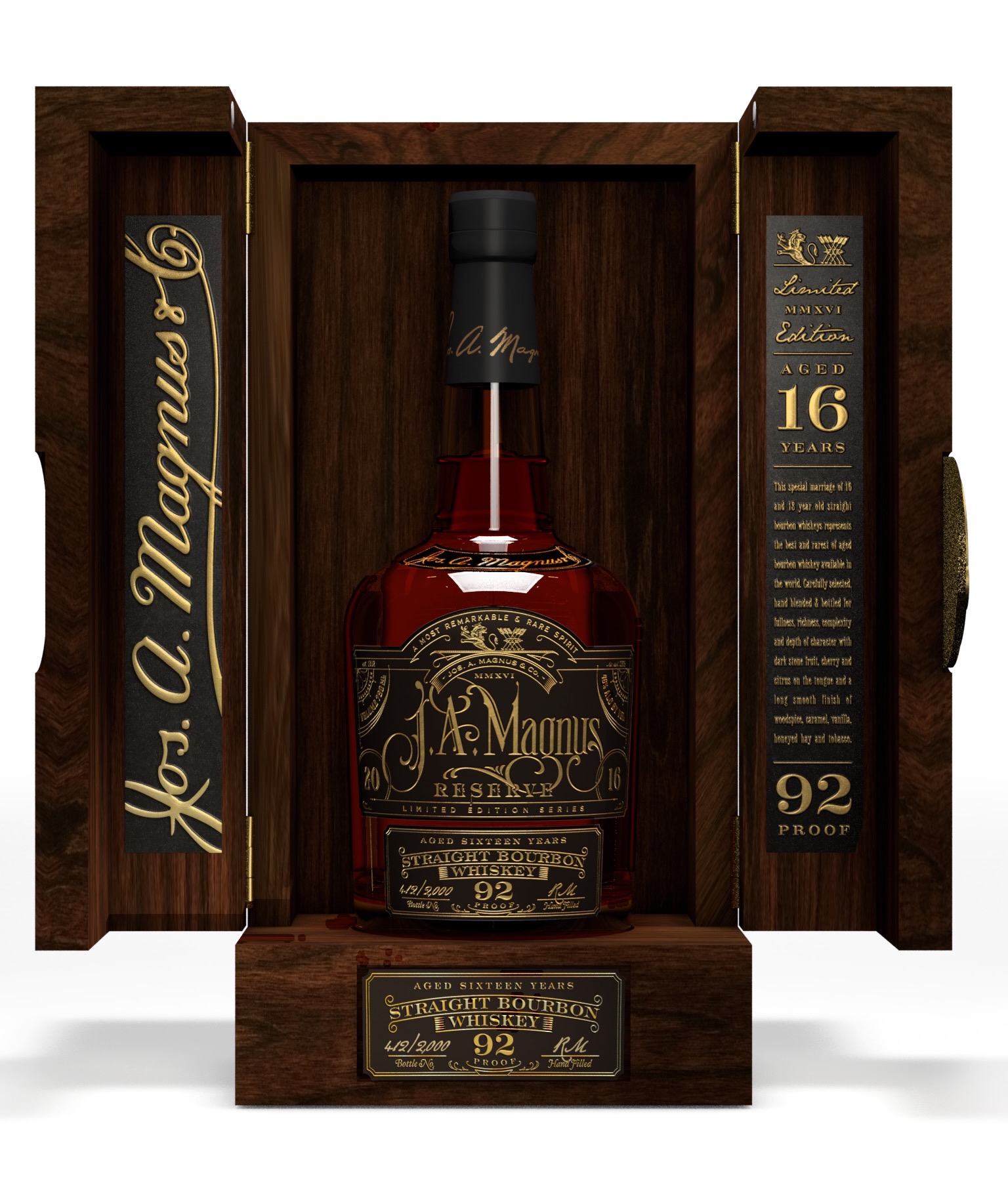 A combination of 16 year old and 18 year old bourbons from MGP, this whisky was blended by Nancy “The Nose” Fraley.*

Jos. A. Magnus & Co. was founded in 2015 in Washington, D.C., by Jimmy Turner, the great-grandson of Joseph Alexander Magnus, a pre-Prohibition distiller. The distillery is currently making its own whiskey in addition to sourcing from MGP. 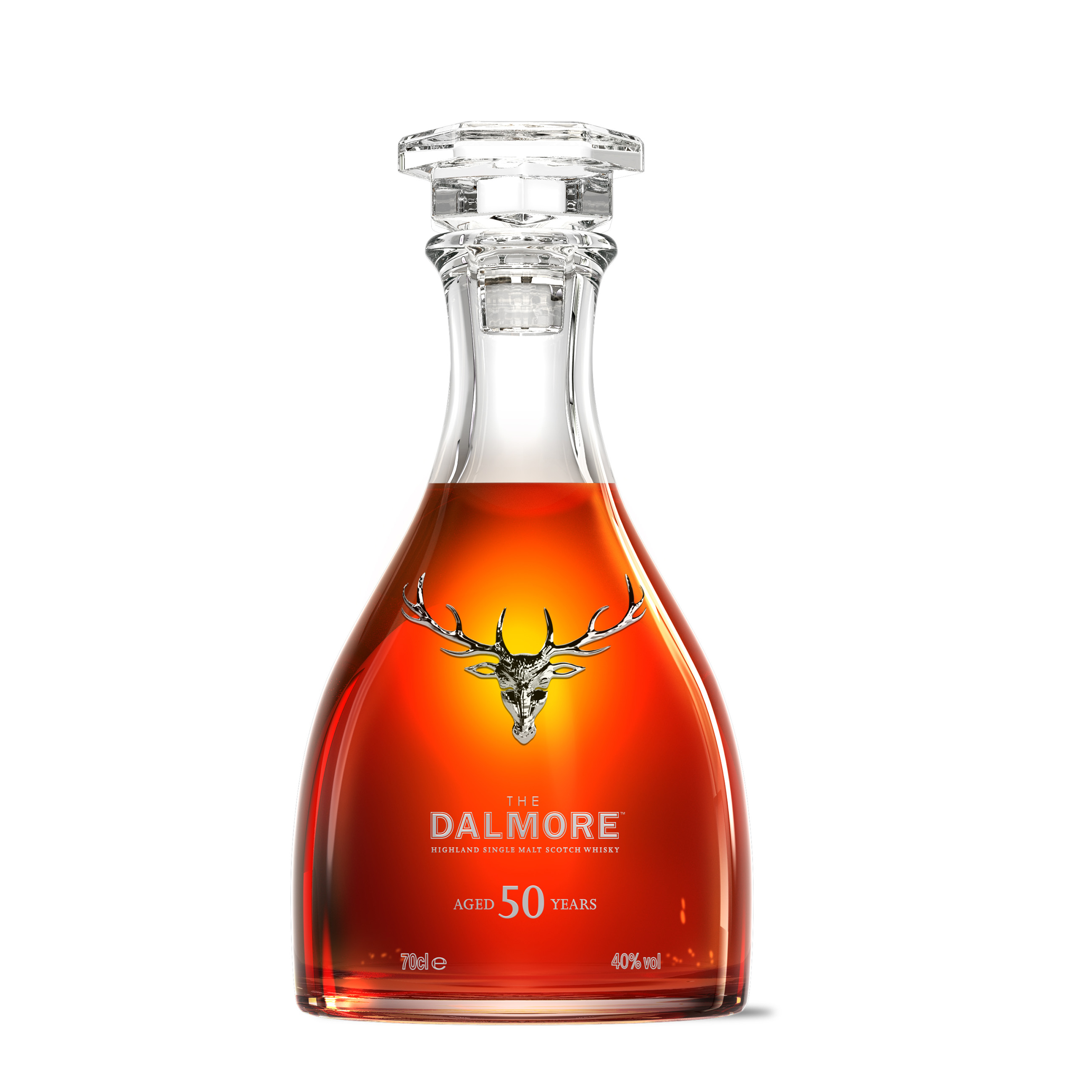 The whisky was laid down in 1966 in bourbon casks, then transferred to Matusalem oloroso sherry casks in 2003. It was further matured in colheita port pipes between 2012 and January 2016, when it was transferred to bourbon barrels once again. Finally, from November 2016, the whisky was in Champagne casks from Domaine Henri Giraud for a 50-day finish. Whew!

We just honored Dalmore’s master blender Richard “The Nose” Paterson* with our Lifetime Achievement Award, and this bottling celebrates his 50-year career in the whisky industry. It comes in a Baccarat crystal decanter that’s embellished with a solid silver stag and packaged in an elaborate presentation box.

*Yes, both Nancy and Richard have the nickname “The Nose.”