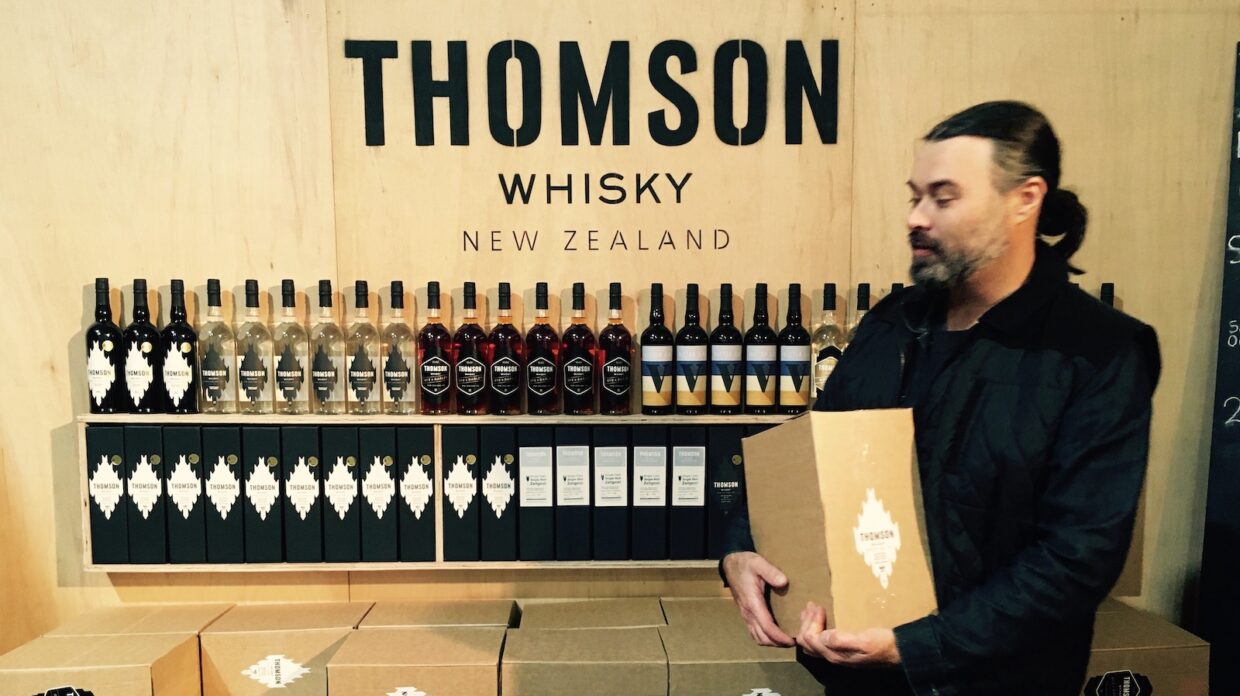 At Thomson Whisky, master distiller Matthew Thomson believes the newly instated whisky regulations will buoy the entire industry in the months and years to come.

Among Americans, New Zealand is perhaps best recognized for its scenic vistas, which have played a supporting role in many a feature film, or for its wines, thanks to Kim Crawford and its ilk. Lesser known is the island nation’s long history of whisky distillation, which is currently booming and now has its own set of formalized rules to govern production and labeling.

Whisky making in New Zealand dates back to the 1830s when Scottish settlers first landed and brought with them their whisky expertise—and thirst. A rough and tumble century-plus followed for Kiwi whisky; the industry suffered from anti-competitive practices that originated in the UK in the 1870s, and when the red tape was cut, only a few distilleries were left operating. The most famous of them, Willowbank, was the last to shutter, in 1997, marking the end of New Zealand whisky for a time.

A modern turning point has come about, however, and today the country’s North and South islands boast 19 active distilleries making all sorts of spirits, with more in the works. Inspired by countries like Scotland and the U.S., which govern their native whisky styles through clear guidelines, the organization Distilled Spirits Aotearoa (Aotearoa is the Māori name for the country) issued formal whisky regulations in February. The aim is to create more consumer awareness of and lend credence to the country’s whiskies, defining two styles—New Zealand single malt whisky and New Zealand whisky—with rules that largely adhere to those in Scotland and Europe. (See below for full guidelines.) 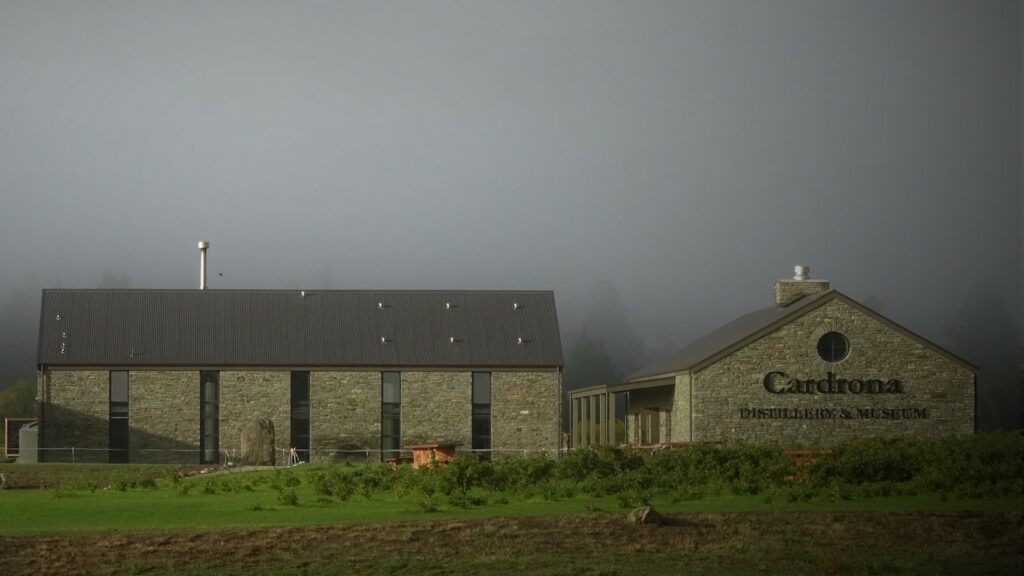 While Cardrona currently has no plans to export to the U.S., the distillery hopes to one day reach American consumers.

“We’re experiencing a renaissance of whisky distilleries opening, so defining the category has never been more important,” says Matthew Thomson, co-founder and master distiller of Thomson Whisky, which is nestled northwest of Auckland in Riverhead. “We all need to start on the right foot, and getting rules in place at the beginning of the curve is paramount.”

The U.S. has seen very little Kiwi whisky, but the new rules could help Thomson and other distillers when it comes to exporting. Thomson makes a range of whiskies, including peated and un-peated single malts, and aims to eventually ship them stateside. “We’re plugging in regions as our aged stocks allow,” he says. “U.S. drinkers will now know what they’re buying [when they get a New Zealand whisky], so export is in the plan.”

Almost 1,000 miles south of Thomson on New Zealand’s South Island is Cardrona Distillery, which launched its first single malt, Just Hatched, in 2018. Its follow-up, Growing Wings, debuted last year. Like Thomson, Cardrona is an active member of Distilled Spirits Aotearoa; both producers had a hand in creating the new whisky guidelines. Cardrona founder Desiree Whitaker, while excited about the structure the guidelines will give to the burgeoning craft scene in New Zealand, notes that they don’t open up much opportunity for export to the U.S. on their own, given the complexity of America’s own laws.

Still, the future looks bright for New Zealand whisky as a category. “We’ve landed on a nice mix of UK and U.S. standards with these guidelines,” says Whitaker. “We’ve taken a bit of both and put them together, and we now have our own unique, New Zealand stamp on whisky. Ultimately, it’s an amalgam of those two whisky worlds coming together.”

New Zealand single malt whisky shall be defined as