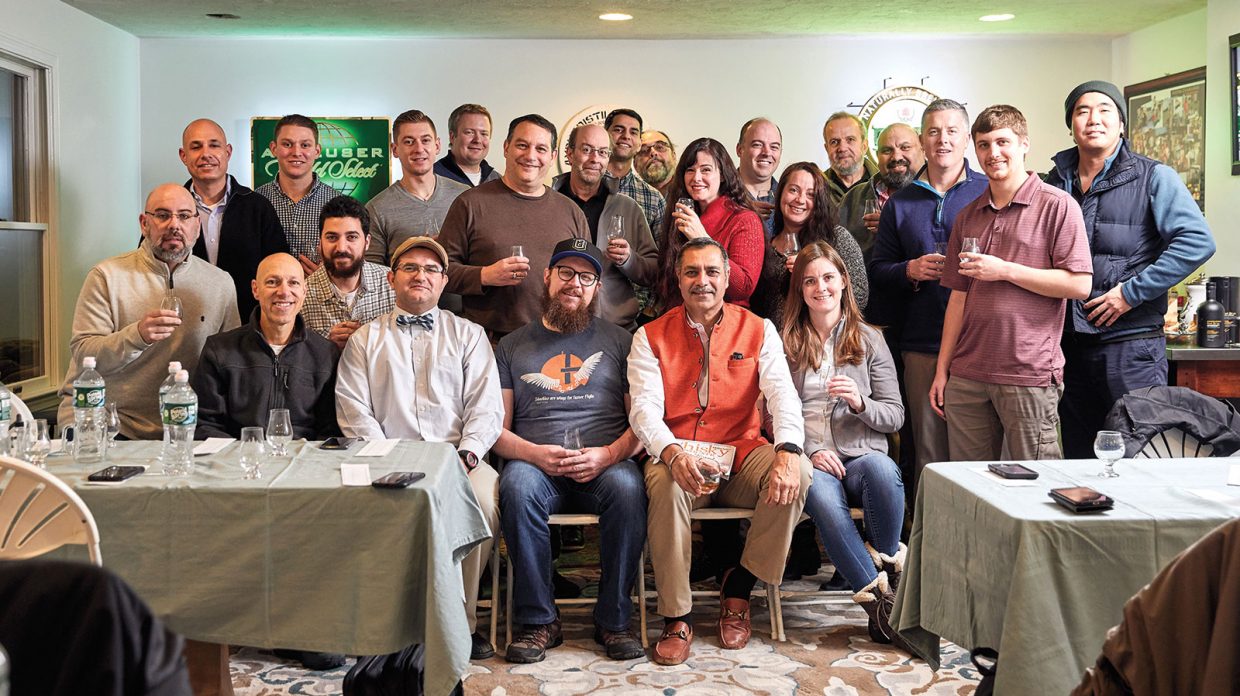 For Bikram Singh—owner of Norfolk Wine & Spirits and co-founder of Norfolk Whisky Group—whisky and cricket go hand in hand. So well, in fact, he recently organized a cricket match followed by a whisky tasting. “These just happen to be two of my greatest passions, and a few of Norfolk Whisky Group’s members share these passions,” Singh explains, “hence the association.” Whisky tasting can become an enjoyable extension of all sorts of existing hobbies and groups, provided it’s taken in the right order. “Cricket is a tough game as it is, and after whisky, it gets tougher.”

Norfolk Whisky Group brings together a community of whisky enthusiasts Singh describes as incredibly generous, yet he himself is a paragon of generosity. He hosts monthly blind-tasting events at his home where he, along with his wife and mother, frequently prepare home-cooked meals for more than a dozen club members who gather to rate and discuss drams. The group’s tastings tend to last around three hours, with a dinner break in the middle. The meal typically “has a heavy Indian theme to it,” Singh says. “It’s just a fun activity for us. We do it for our satisfaction more than anything else.”

Singh took his time warming up to whisky. “I just thought that all whisky was turpentine and gasoline,” Singh says. “I couldn’t really appreciate it.” That is, until around a decade ago when he trekked to Boston for a whisky tasting. It was there he recalls meeting Dr. Bill Lumsden, Glenmorangie’s director of distilling, whisky creation, and whisky stocks, who was in town promoting the U.S. launch of Glenmorangie Signet. The two men started talking about flavor and aroma. “That piqued my interest,” Singh says. “I started getting into whisky, and it’s been a wonderful journey. The people are so generous, giving—it’s a great community.”

Singh likes to serve up themed tastings—whether by region, style, grain, finishing cask, age statement, peat level, or whiskies from independent bottlers. Some members of Norfolk Whisky Group have relocated, expanding the club’s reach wherever they travel, Singh says. “We have members from all over the world who joined the group while they were in the New England area, and then have moved on to Tokyo, London, Mumbai, California, Texas, and beyond.” From a few friends who shared a passion for cricket followed by a good dram, the love of fine whisky has continued to spread around the globe.

Norfolk Whisky Group at a Glance 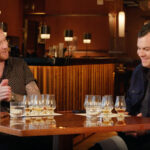 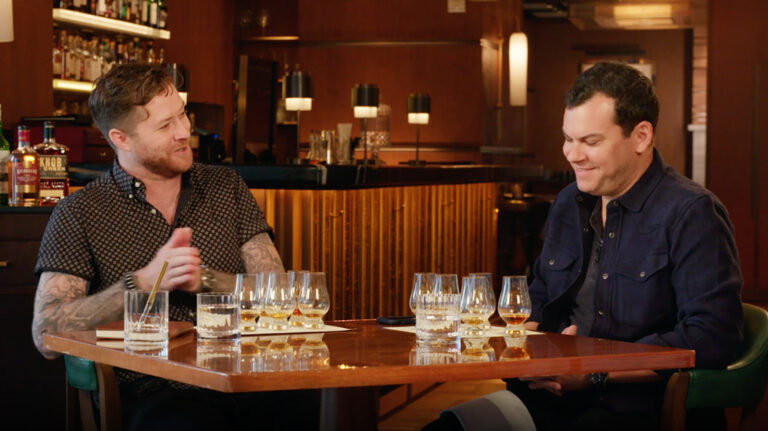 Watch our video to learn the enjoyment of comparative tasting and how to host your own. 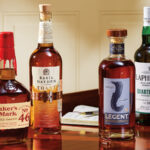 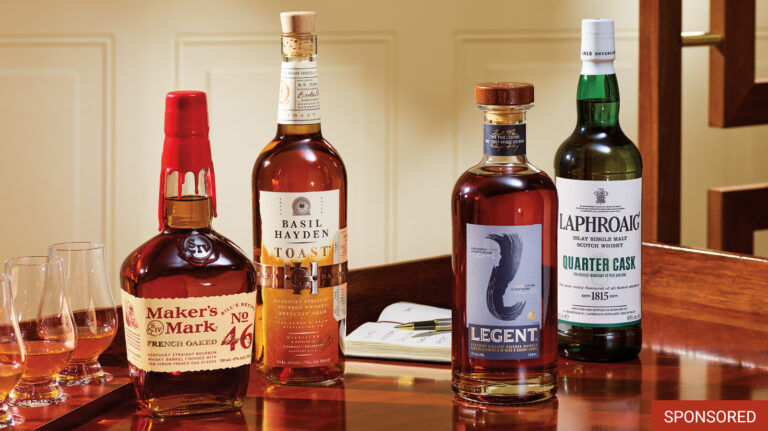 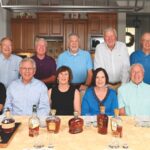 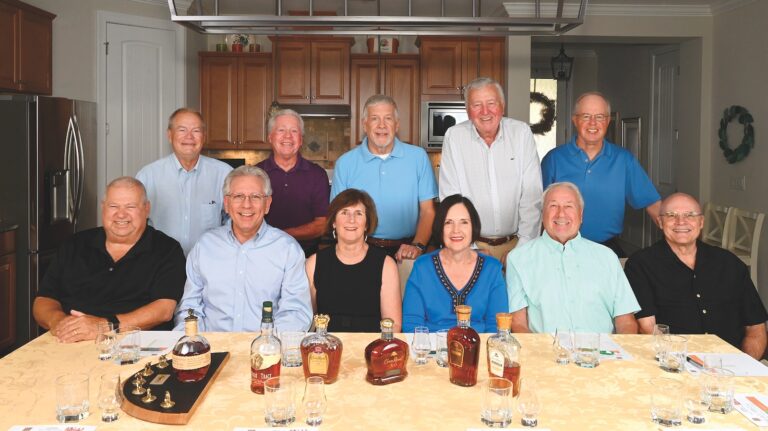