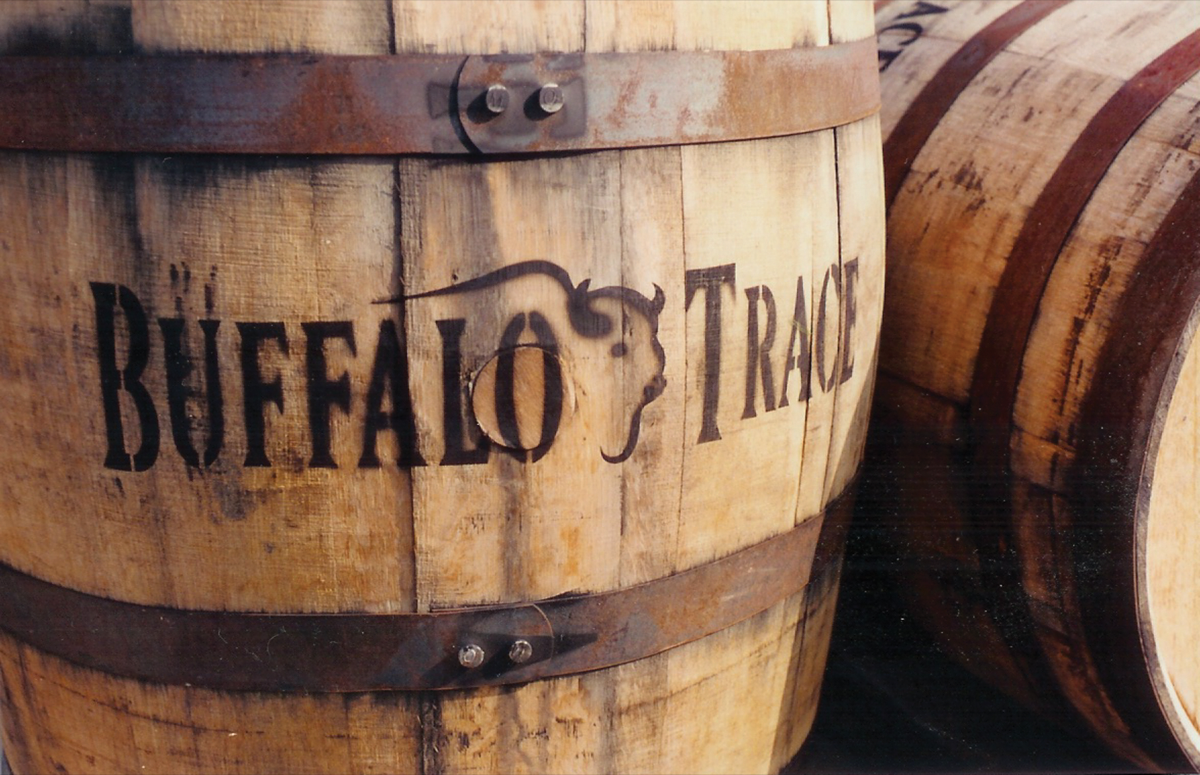 The lawsuit alleging that Buffalo Trace and parent company Sazerac deliberately misled consumers about the age of Old Charter Bourbon has been voluntarily dismissed, according to a motion filed in the U.S. District Court for the Southern District of New York by Bursor & Fischer on behalf of plaintiff Nicholas Parker. Parker had originally filed the lawsuit in November 2016, alleging seven counts of deceptive acts or practices, false advertising, unjust enrichment, breach of warranty, fraud, and negligent misrepresentation. He sought compensatory, statutory, and punitive damages, as well as to put a stop to the “illegal practices.”

Recall, Old Charter was previously sold as an 8 year old bourbon (with a 10 year old variant discontinued in 2013). In January 2014, it switched to a no-age-statement expression known as Old Charter 8. The price remained the same, and much of the language and branding on the label was similar to the previous age-statement bottling. Parker’s suit alleged that Old Charter’s quality had declined since the switch, and it estimated a potential class of plaintiffs in the hundreds of thousands.

Sazerac offered no comment on the dismissal, which was filed on January 26th.