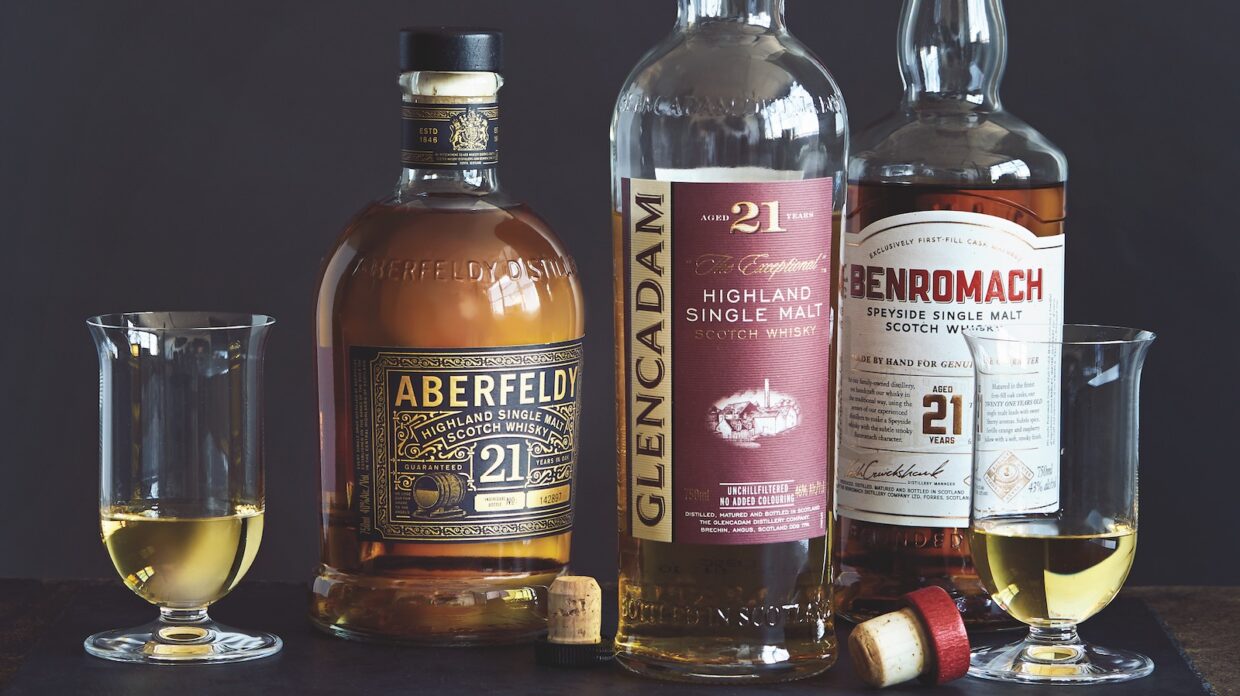 Since single malt scotch is often aged in used barrels, whisky makers can let it rest for 21 years or more without fear of it becoming over-oaked. (Photo by Jeff Harris)

Whether you are celebrating a birthday or another special occasion, you can’t go wrong with any of these 21 year old whiskies, all of which scored 90 points or more in our Buying Guide. This list offers a wide array of styles, including single malt scotch, blended scotch, blended malt, blended grain, Irish single malt, single pot still, and Japanese whisky. Aged with care and sometimes with multiple cask types, all of these whiskies make for a toast-worthy pour. 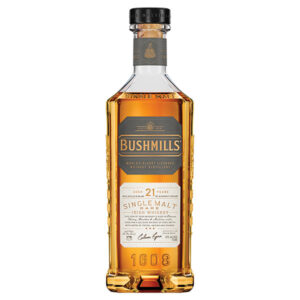 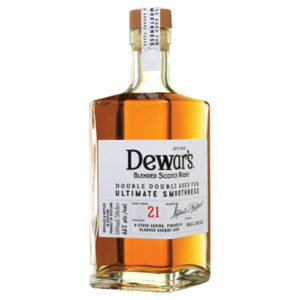 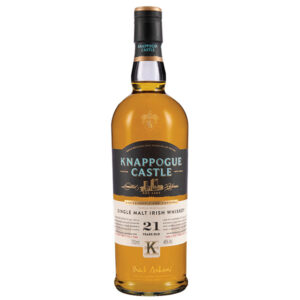 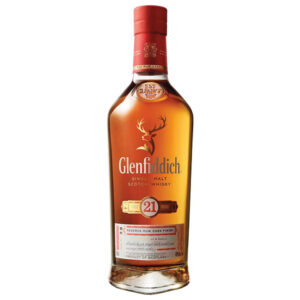 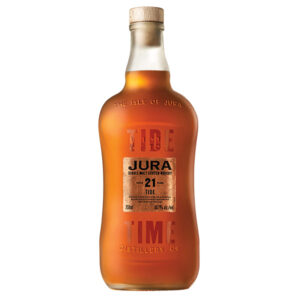 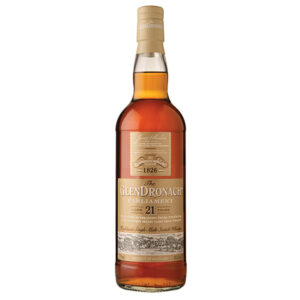 GlenDronach 21 year old Parliament Single Malt Scotch
93 points, 48%, $252
Matured in oloroso and PX casks, this is named after the parliament of rooks that nest in the trees beside the distillery. Sweet sherry, leather, nuts, peach, clove, ginger, licorice, and chocolate. 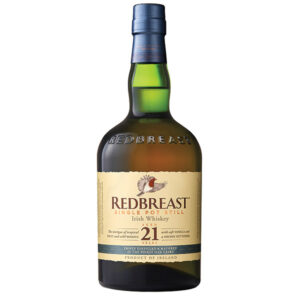 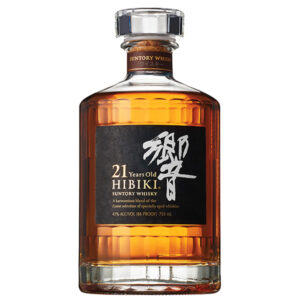 Hibiki 21 year old Japanese Blend
93 points, 43%, $350
Designed to show the art of blending, this fine whisky from the House of Suntory draws on rare stocks from across the company’s distilleries. Vanilla, dried fruits, incense, mizunara oak, citrus, honey, and ginger. 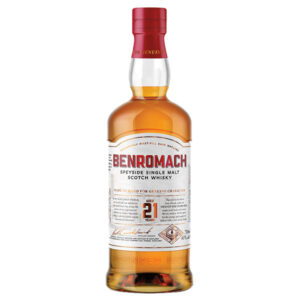 Benromach 21 year old Single Malt Scotch
92 points, 43%, $200
Gordon & MacPhail reopened Benromach Distillery in 1998, so this expression, matured in first-fill sherry and bourbon casks, contains some of the oldest whisky made under the family’s ownership. Cinnamon, orange, and black coffee. 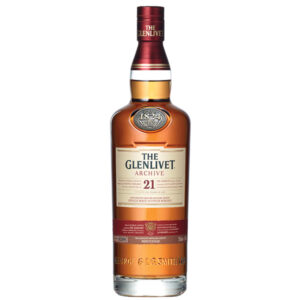 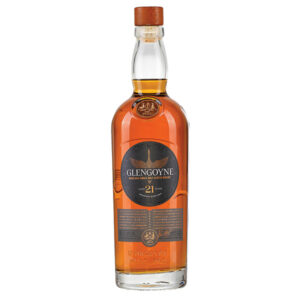 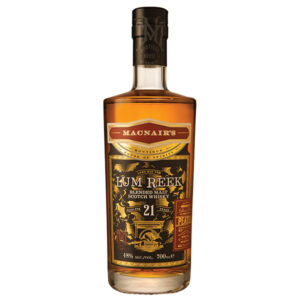 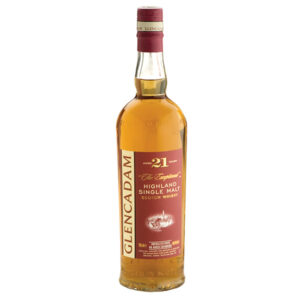 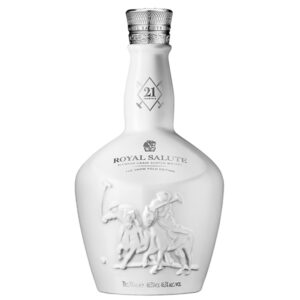 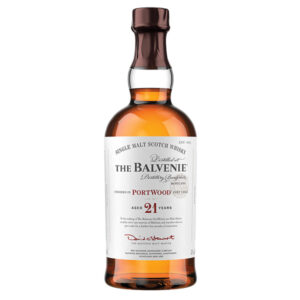 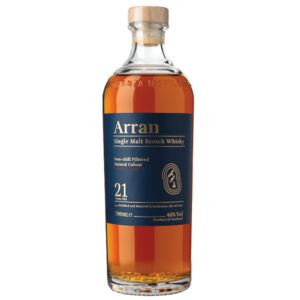 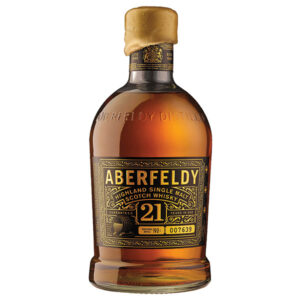 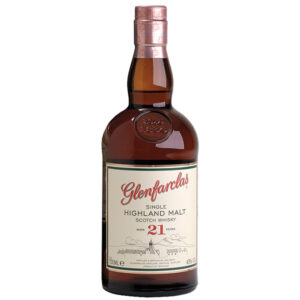 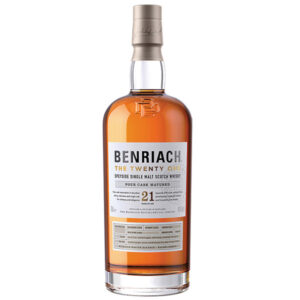 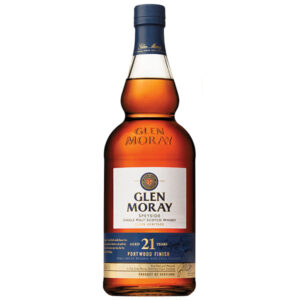 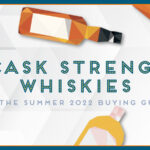 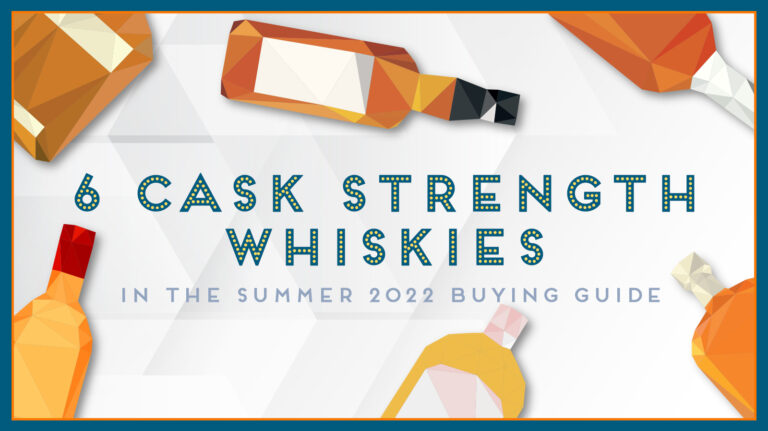 Ranging in style and age, these high proof whiskies scored favorably in the Summer 2022 Buying Guide.