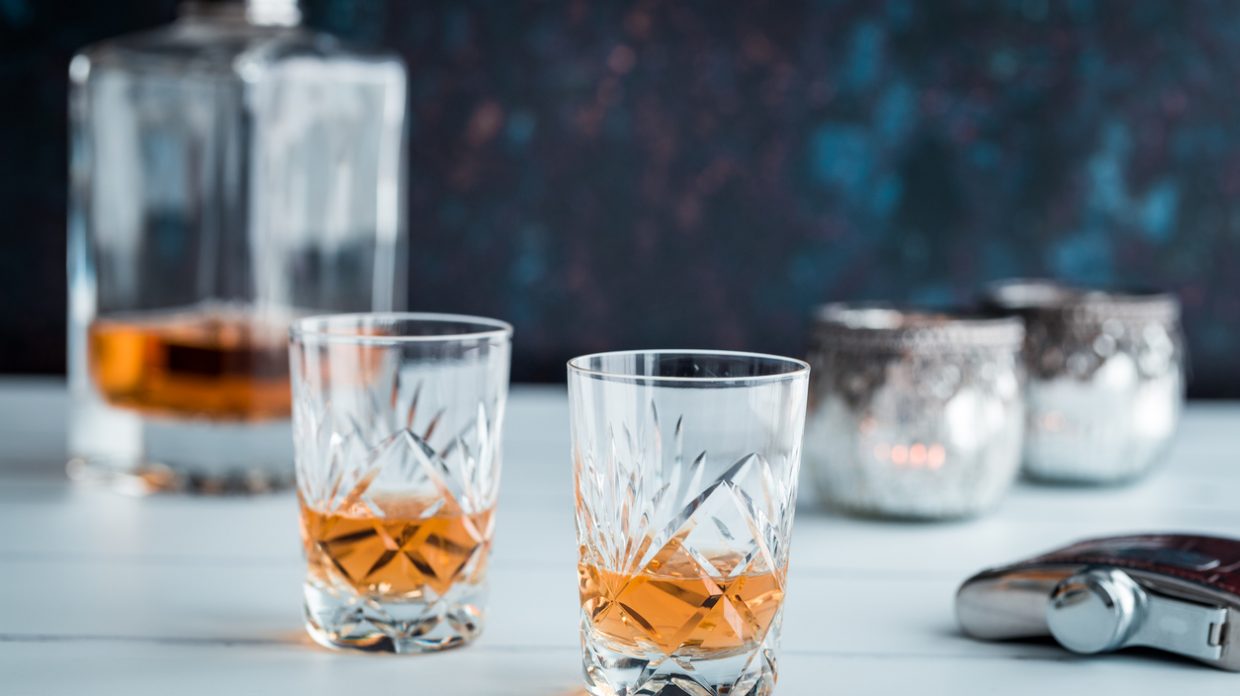 New bourbons from Old Fitzgerald, Bardstown Bourbon Co., and others are coming out just in time for the holidays. (Photo by iStock/coldsnowstorm)

There are still two full shopping days before Chanukah, and four before Christmas, and if you’re looking for the newest whisky to gift, keep reading.

The Fall 2019 release of Old Fitzgerald Bottled in Bond is hitting shelves now, this time at 15 years old. It’s priced at $150 and available in limited quantities.

Bardstown Bourbon Co.’s latest Collaboration series release is a Tennessee bourbon finished in The Prisoner red wine barrels. There are 10,000 bottles of the whiskey rolling out in more states than ever before, priced at $125.

Barrell has unveiled its New Year 2020 whiskey, a blend of straight bourbons from five states. Priced at $90, Barrell New Year 2020 is available in limited amounts.

Oak & Eden has debuted its newest whiskey, a wheated bourbon “finished” with a toasted French oak spiral in the bottle. Oak & Eden Wheat & Spire is $39 and available in several states.

The oldest single malt ever released from Wales’ Penderyn Distillery is coming exclusively to the U.S. Penderyn 12 year old Portwood Single Cask is priced at $140; there are 251 bottles available.

Virginia’s A. Smith Bowman Distillery is releasing Abraham Bowman Twice-Finished Whiskey. The very limited number of bottles are priced at $70, available in the distillery.

Finally, Tullibardine is releasing its latests Custodians Collection single malt scotch, distilled in 1964. Just 242 bottles of the whisky are available worldwide, priced at £3,000. 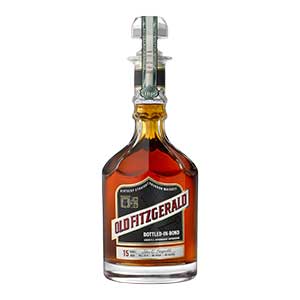 The newest release of Old Fitzgerald Bottled in Bond is hitting shelves now. The bourbon was distilled in September 2004 and bottled in November 2019.

The oldest release of Old Fitzgerald to date, this is also the most expensive. Like all the releases, this bourbon conforms to the rules of the Bottled in Bond Act of 1897. 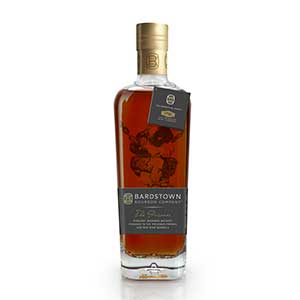 The newest release in Bardstown Bourbon Co.’s (BBCo.) Collaboration series, this bourbon was distilled in Tennessee and aged for 9 years before being finished for 18 months in French oak barrels that previously held The Prisoner red wine.

Spirits, beer, and wine giant Constellation Brands owns The Prisoner and holds a minority stake in BBCo., so this collaboration makes sense. BBCo. released another red wine barrel-finished bourbon earlier this year, this time in conjunction with Phifer Pavitt. That whiskey scored 92 points in the Buying Guide, so we have high hopes that this bourbon will be equally delicious. 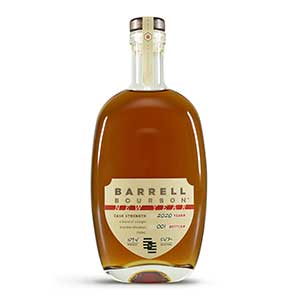 This special New Year’s blend has become a Barrell tradition, with each release combining a different range of bourbons. No matter what you choose to toast with, there are few better ways to ring in a new year than with a great whisky. 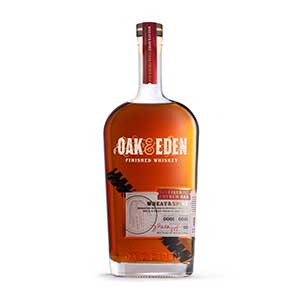 Distilled at MGP from a mashbill of 51% corn, 45% wheat, and 4% malted barley, this bourbon is aged in new charred oak barrels for 2 years. When it’s bottled, a toasted French oak spire is placed into the bottle to “finish” the whiskey. 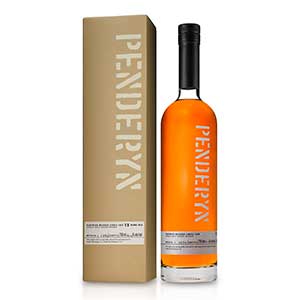 This is perhaps the oldest Penderyn ever released—certainly the oldest in the U.S. Its maturation time was split more or less evenly: first in a bourbon cask, and then in a port cask. This whisky is only available in the U.S.

Penderyn doesn’t put age statements on its core range of whiskies, so it’s hard to say for certain that this is the oldest one ever released, but it’s certainly the oldest age-stated example I can find. It’s also cask strength. With such a significant time spent in the port cask (over 6 years), this is sure to be a lush and rich single malt indeed. 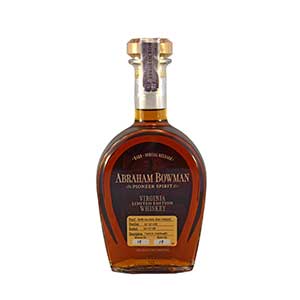 Made at Virginia’s A. Smith Bowman Distillery, this whiskey was distilled with an unspecified corn, rye, and malted barley mashbill and initially aged in new charred oak barrels for 8 years and 3 months. It was then moved to port-style wine barrels for roughly 4 years and 7 months, then transferred again to sauternes casks for a final finishing period of two months.

Bowman won’t disclose the proportions of grain in its mashbill, so it’s hard to say whether this is a whiskey only because of its aging regimen, or also because it doesn’t use a bourbon mashbill. My money is on the former. When a bourbon gets moved from new charred oak to any other type of cask, it ceases to be bourbon and becomes simply “whiskey,” although many brands tout such products as “bourbon finished in X barrels” and the like. 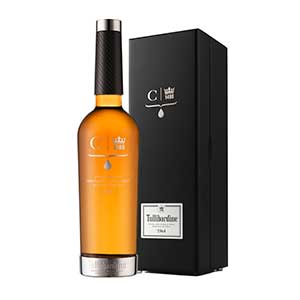 Distilled at Tullibardine, this single malt is the latest release in the distillery’s Custodians Collection of highly aged whiskies. Its low proof of 40.4% ABV is actually cask strength—after so many years of maturation, the liquid lost a lot of alcohol to evaporation.

Update Jan. 10, 2020: Tullibardine has finally confirmed that the whisky was all distilled in 1964, but removed from cask several years ago, when it was at 51 years old.

Confusingly, it seems as if not all of this whisky was distilled in 1964, because it has a 51 year old age statement. Tullibardine may be in violation of Regulation 12 of the Scotch Whisky Regulations of 2009, as vintage-dated whisky can only include liquid distilled in that year. There is, however, one potential explanation. Scotch whisky ages only as long as it’s in the cask; if the whisky in this 1964 bottling was removed from cask at age 51 (in 2015 or 2016) and has been held in glass or stainless steel since then, only just being bottled, then the vintage date and 51 year age statement would make sense.